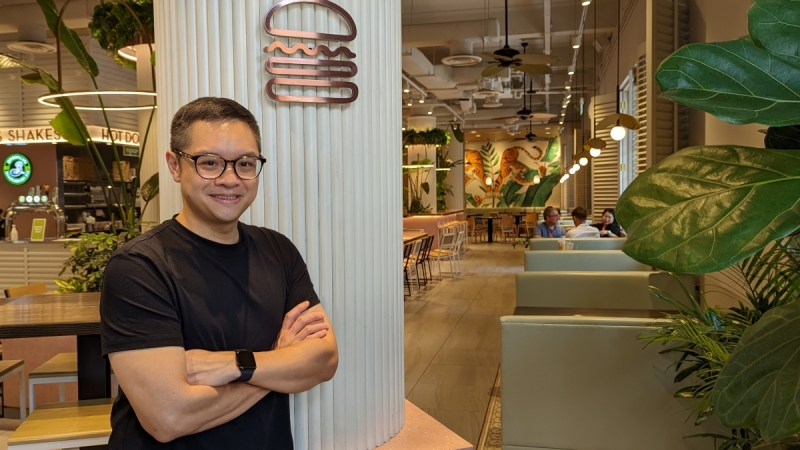 In a fun twist, Shake Shack’s Neil Road branch is partnering with Chef Malcolm Lee of  Michelin-starred Candlenut fame to serve up a limited-edition burger available ONLY this Saturday, 5th of November 2022!

The Buah Keluak Burger and Curry Fries will be available at the Shake Shack outlet from 11am until sold out, available in-store and for takeaways. Featuring a 100% all-natural Angus beef patty, the meat is covered in buah keluak topped with a Chicken Curry sauce (of Chef Lee’s mother’s recipe), crisp, shredded cucumber a sunny-side up fried egg, American cheese, diced pickles and ikan bilis sambal, all served on a potato bun toasted with garlic butter ( “I love garlic butter,”says Chef Lee). It’s accompanied with a side of curry fries, seasoned with a secret blend of curry powder and salt, and was created in tribute to one of Candlenut’s signature dishes, Mum’s Chicken Curry. “This is a representation of Shake Shack with our flavours inside,”explains Chef Lee, who has been a fan of Shake Shack burgers since his very first one in New York City, and makes a point to visit every Shake Shack in every city he visits to try their local burgers. “I love burgers, and it has local flavours that would be attractive, but it also is plated and made to eat as a burger.” The collaboration between Chef Lee and Shake Shack had been bandied about since 2019 when Mark Rosati, culinary director of Shake Shack, visited Candlenut in 2019. He had been impressed by Chef Lee’s inventive take on Peranakan cuisine, and the work to create this collaboration took a good six months before the team figured out the best combination of ingredients to work with for Shake Shack’s first Chef-Collaboration burger in Singapore.

“In terms of what we do here, such as the ikan bilis sambal and buah keluak glaze, the components may not be made in it’s traditional form, but we use our recipes that we use at Candlenut. We didn’t adjust the components too drastically, we did enough that it would fit well as a single burger serving,”says Chef Lee. “The components that makes it Shake Shack, such as the potato bun, and the cheese? They’re still there, but we balance it out by making sure what we add works with the flavour profile.”

“It feels unreal, to help create a burger that is tied to the memory of me being in New York, and to see it physically on the tray is still sinking in,”concludes Chef Lee. “As a younger man eating a Shake Shack Burger in Times Square,  I would never have thought that we would be able to do something like this together.”

The Buah Keluak Burger is available for sale for one day only on the 5th of November 2022, from 11am onwards, while stocks last! 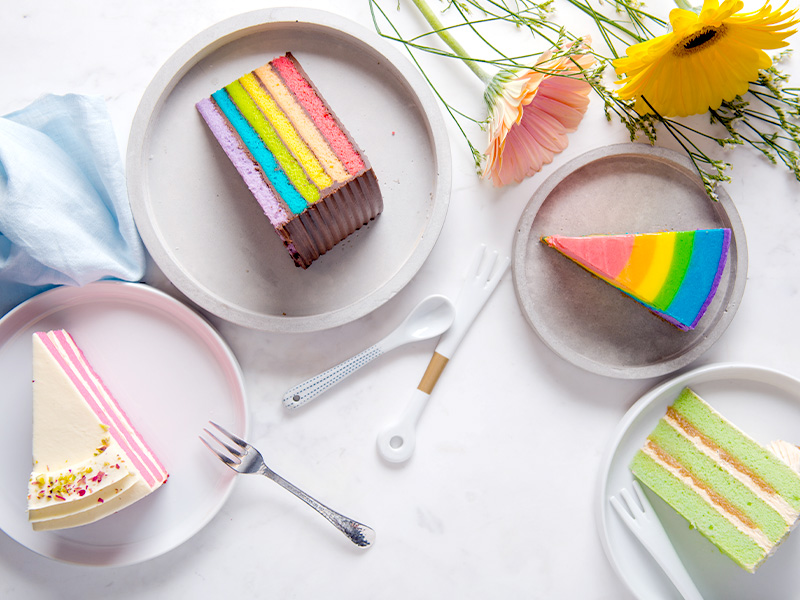 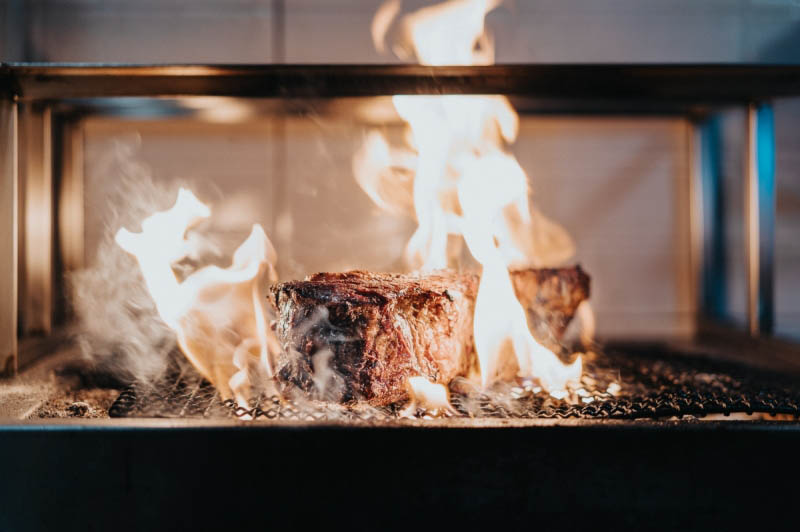 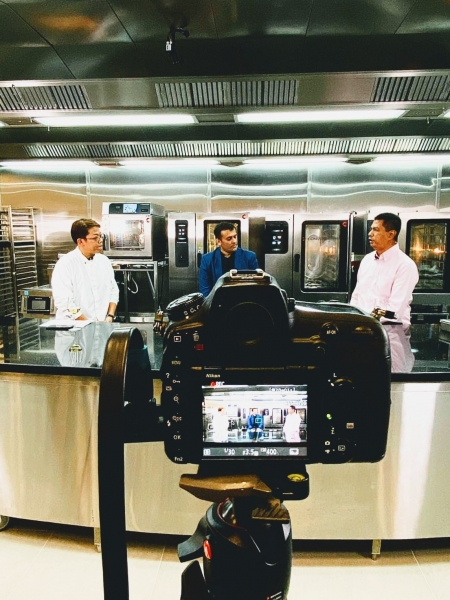