Rabbit and Mussels: Sustainable Food for the Future 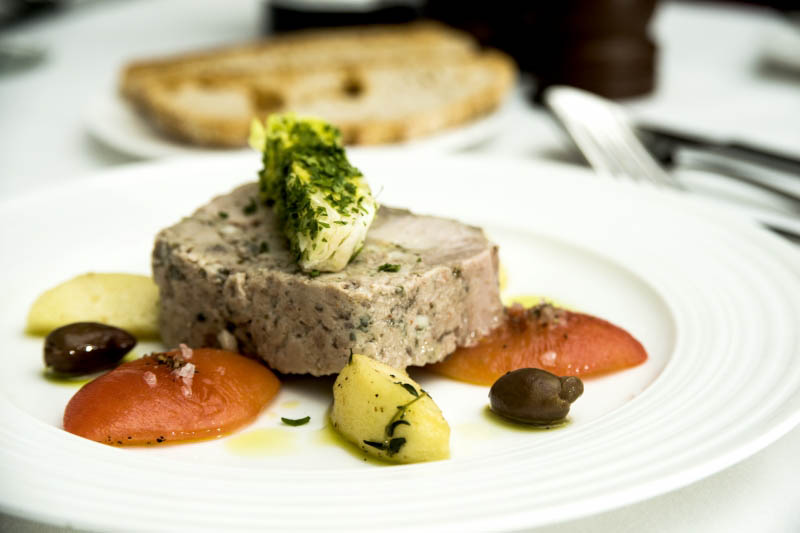 While many would shudder at the idea of eating rabbit meat, environmentalists today are encouraging the consumption of the common pet as it is contains health benefits and leaves a smaller carbon footprint as compared to other meat. Environmentalists are also encouraging the consumption of mussels, a small animal that lives in the ocean, because it produces twenty times less greenhouse gas emissions than chicken, and fifty times less than beef.

Not many restuarants in Singapore serve rabbit as the Agri-Food and Veterinary Authority of Singapore (AVA) have restricted the import of rabbit meat in Singapore, and only imported frozen rabbits are allowed. As the rabbit was common fare in France, it is no surprise that the two restaurants we found that serve rabbit meat were French.

The two restaurants: Taratata Bistrot and Fleur De Sel, run by Chef Bertrand Raguin and Chef Alexandre Lozachmeur respectively said that their rabbit dishes remain popular, much to their surprise. Chef Lozachmeur credits the popularity to frequent travel, saying "Singaporeans, no matter the race, travel so much that they are exposed to different cuisines. Eating rabbits does not faze them because it is also eaten in both Western and Asian countries."

Meanwhile, at Greenwood Fish Market & Bistro, Chef Alan Lee is doing his part for the environment by cooking only sustainable seafood and educating his guests about them. A creative cook, Chef Lee has come up with innovative dishes using mussels that differentiates it from its competitors. One dish that stood out was sautéed kum heong mussels, Chef Lee calliing it "an example of Western produce slowly adapted using Chinese preparations."

Read more on Chef + Cuisine when you grab a copy of Cuisine & Wine Asia's Jan/Feb 2019 issue at Kinokuniya, Times and MPH bookstores now! 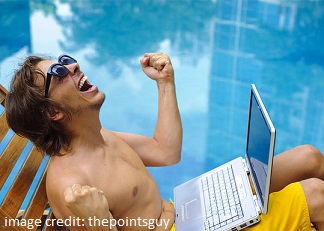 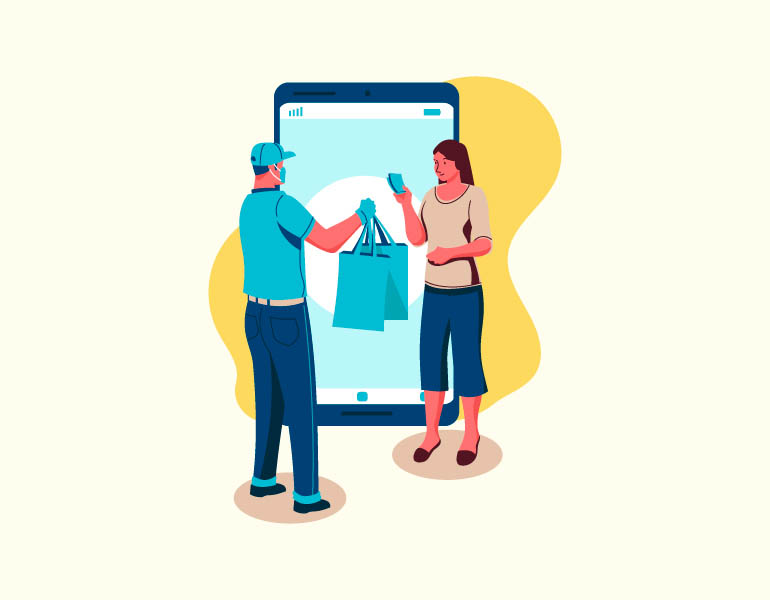 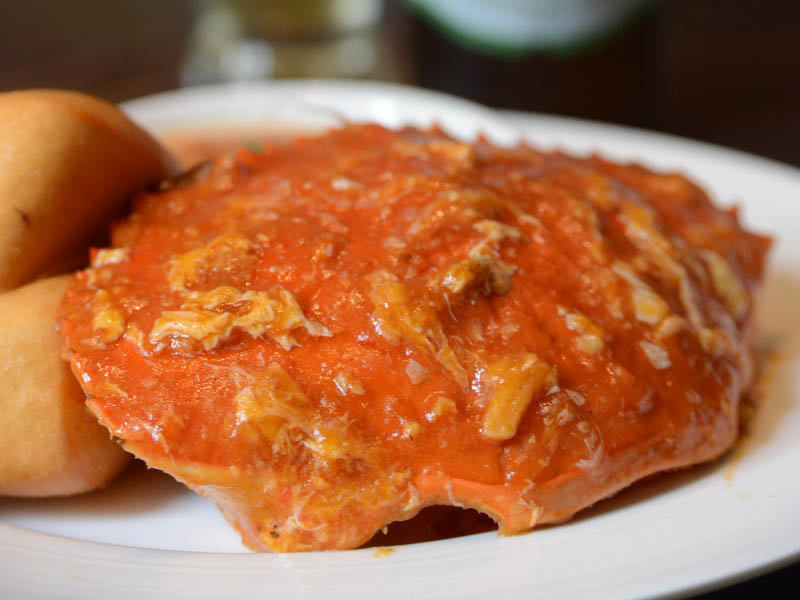 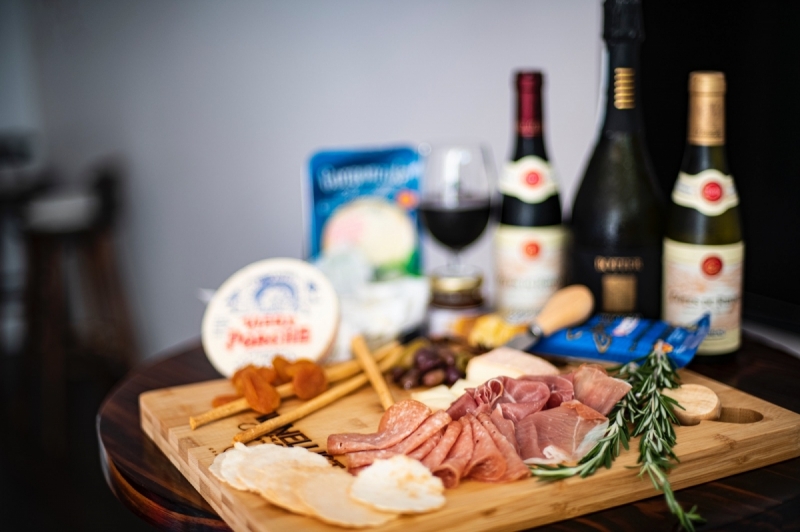