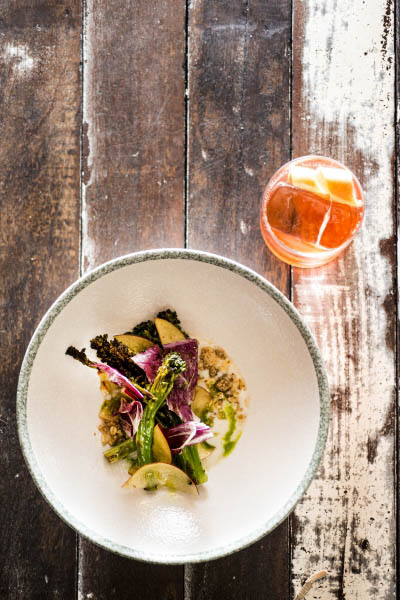 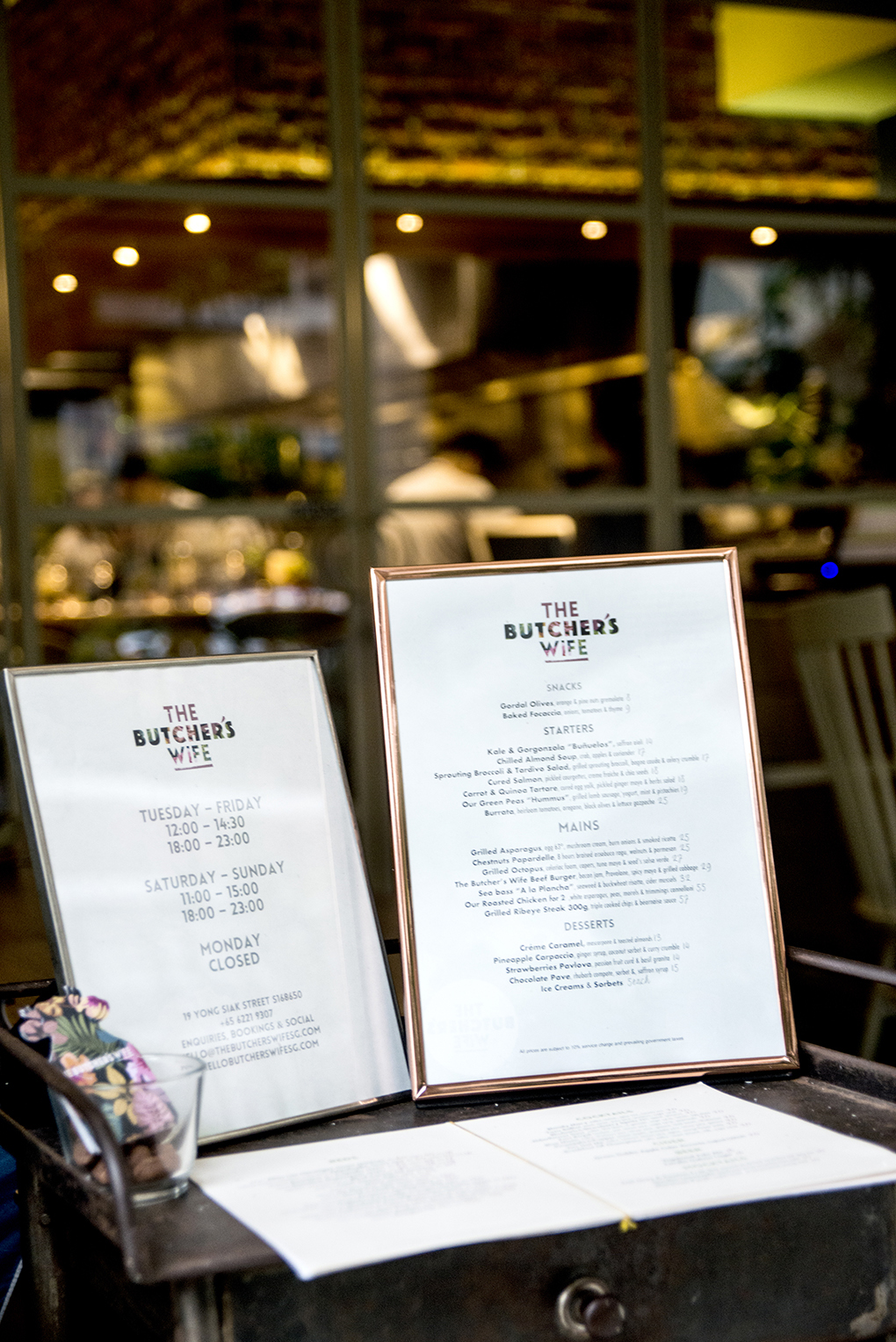 Gluten-free. Few words strike fear into the hearts of diners – or frustration in the kitchens – more than the word. Chef Patron Diego Jacquet appears unfazed though; despite his Argentinian blood calling for some ‘real’, gluten-packed bread. He runs the kitchen down at The Butcher’s Wife, the newest restaurant in the Yong Siak block, and one of the few restaurants in the country that has gone completely gluten-free. His goal? To demolish the old adage that gluten-free is – for lack of a better expression – free of flavour. “I mean who says when deciding where to head on a Friday night out: I know this great gluten-free restaurant?” he jokes gruffly, “nobody.” 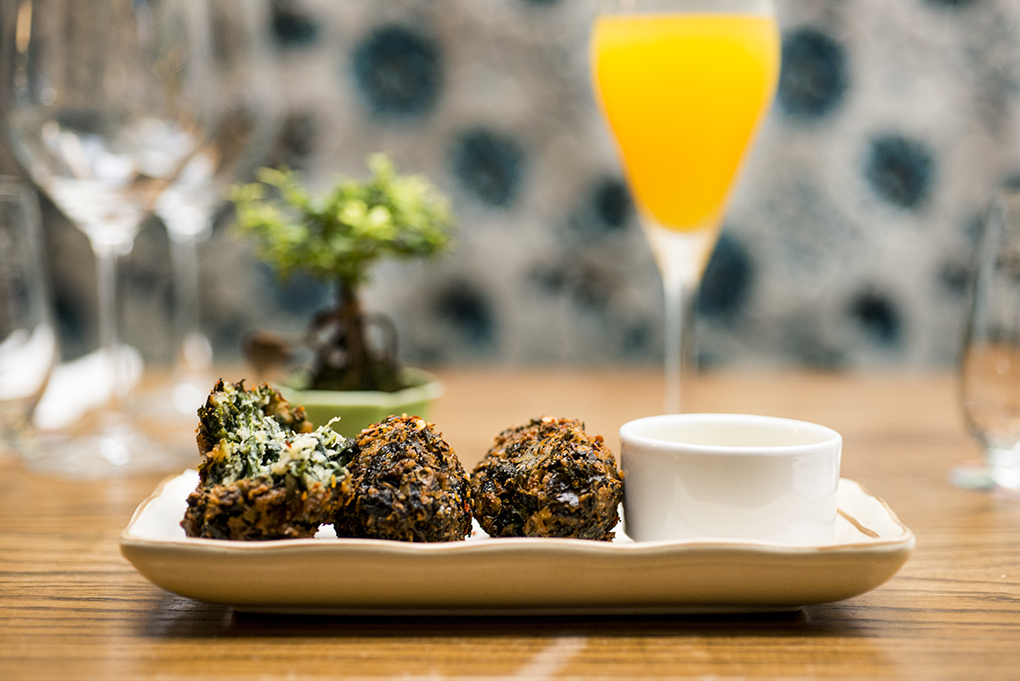 A few months into the restaurant’s opening and the battle is still raging on. Chef Jacquet is waging war with the dietary bonds that constrain him, running recipe after recipe in an attempt to perfect flavours, textures, and ideas that defy his diners’ expectations. It is tiring work, but the fruits of which brim with ingenuity. “Our Kale Buñuelos made with gluten-free flour are lighter, fluffier”, he describes enthusiastically, “It’s almost like eating a tempura buñuelo.” The savoury delight, filled with the crunch of fried kale and savoured with a dab of saffron aioli, belies weeks of countless experimentation. To him, its The Butcher’s Wife’s signature. 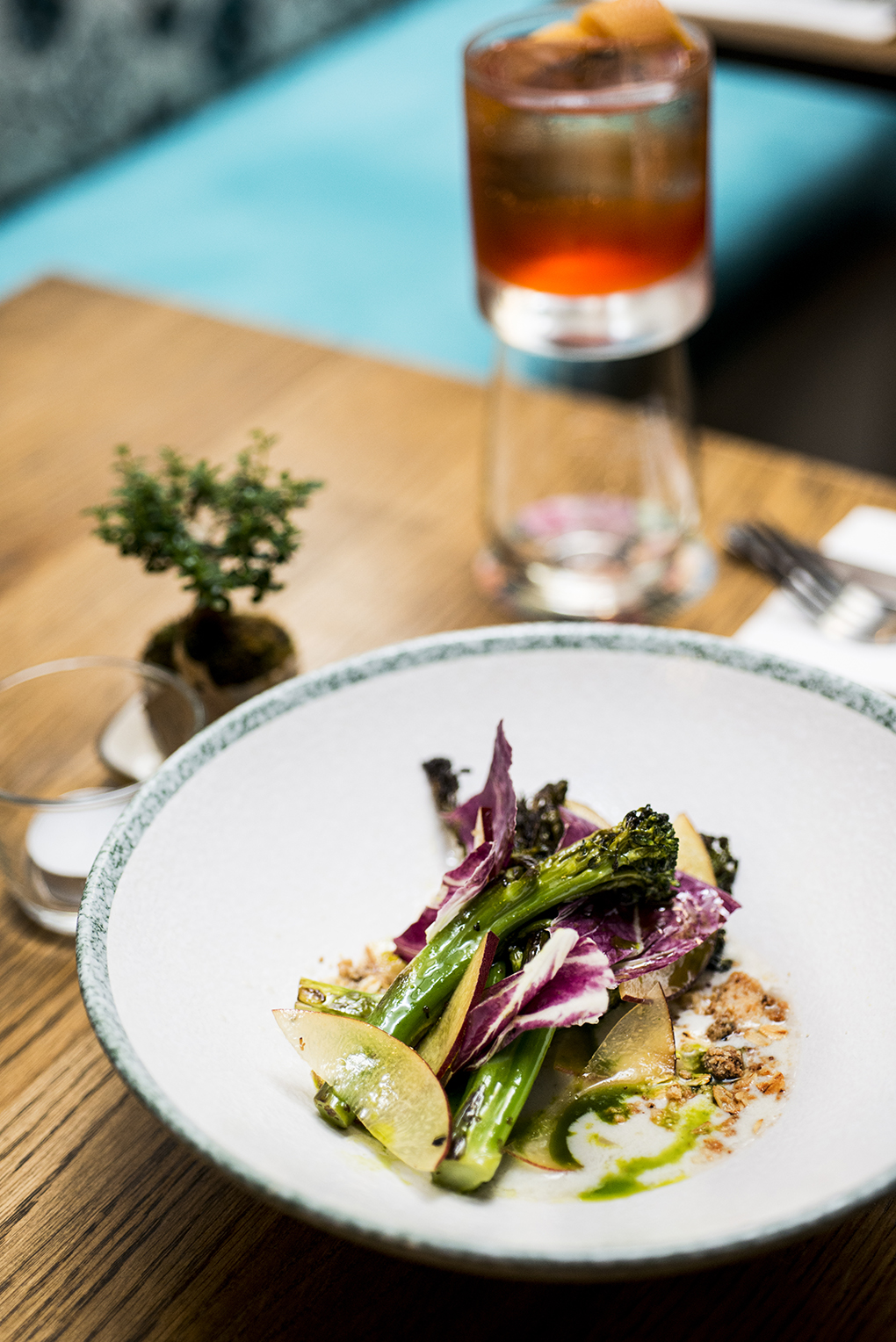 It’s incredible watching how a treatment for celiac disease has become a worldwide trend; considering that the gluten-free diet is not a new millennium invention but was already a window to pain-free living for afflicted patients back in the 1940s. This only recent rising trend has fronted a previously overlooked question to the everyday consumer: what in the world is gluten? Even chefs aren’t left out. A friend of Chef Jacquet’s was coming to dine at the restaurant once, and requested for the menu. Chef Jacquet chuckles, reminiscing: “She said ‘send me the menu, I want to see what I’m going to eat tonight!’ so I sent her the menu, only to get a call back – ‘barley has no gluten!’– I didn’t know barley has gluten; it’s a grain, right? Things like this have taken us totally out of our comfort zone. Till today, we’re still learning.” 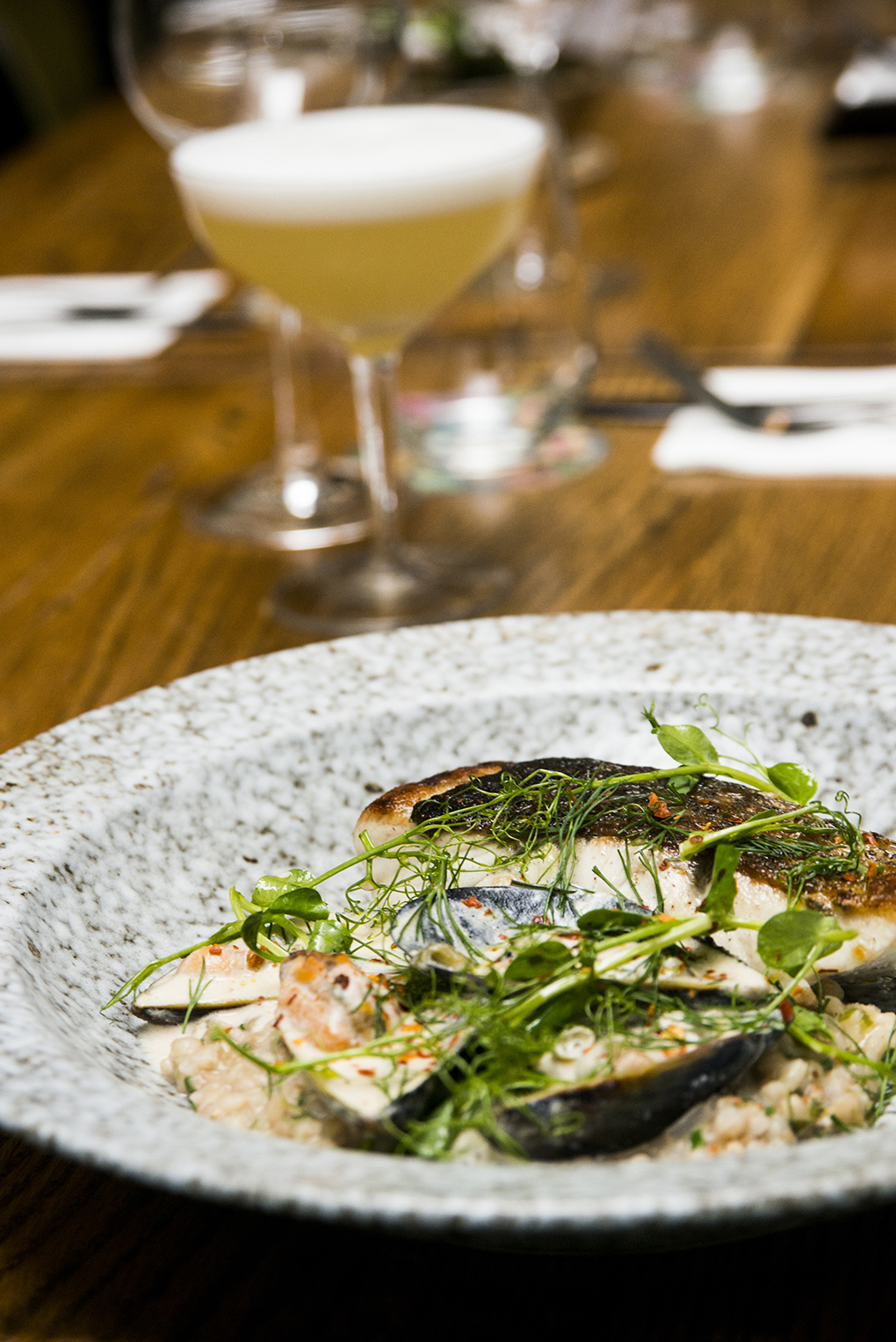 Gluten-free research and development challenge even the more experienced of chefs, a fact that shouldn’t come as much of a surprise. All ingredients have to be scrutinised and weighed for their value in flavour: substitutes can’t taste like substitutes, they have got to taste like the real deal – that, or better. You would think that this would make sourcing locally a nightmare, especially for the London-based Chef Jacquet. Instead, he’s welcoming it with open arms. “A lot of our gluten-free products come from Europe, which takes too much time”, he says, “Part of the menu we’re doing this week will investigate more into local produce: greens, grains - maybe the next menu, we do it fully.”. His cod on the menu is sourced locally, seared a la plancha and served with seaweed & buckwheat risotto. The oiliness of the cod and the cream of the risotto is then balanced by the citrus-cut of cider, subtly sautéed into fresh mussels. 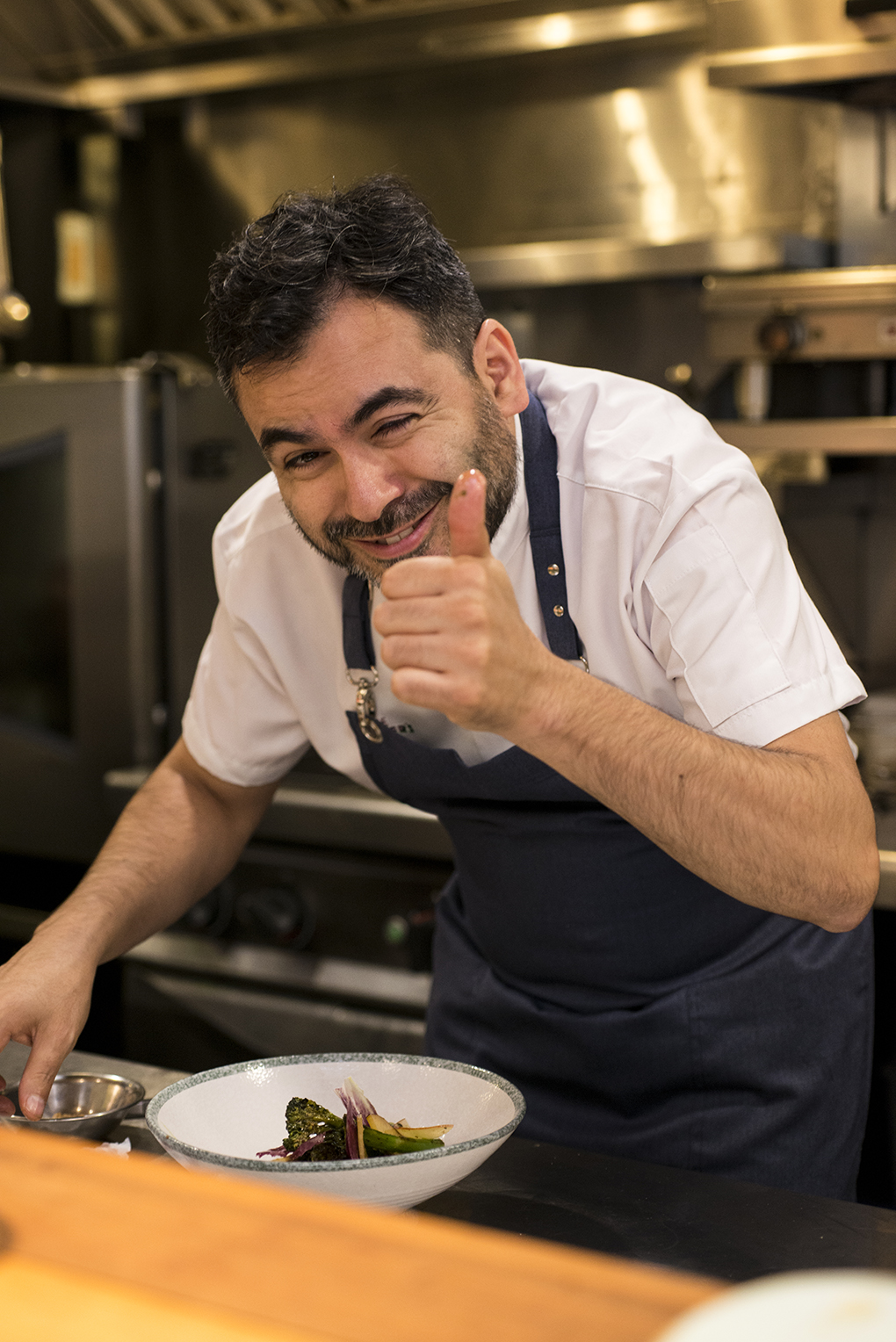 Chef Jacquet continues to be optimistic, driven, and singularly methodological despite the creative demand that comes with his fight against gluten. What method, you may ask? He starts off by energetically grabbing the element of the dish and asking the important question: oven roast, confit, or raw? “At this stage my Argentinian side would shout – GRILL IT – the more it burns the better!” he states sheepishly. “But we do try not to have my Argentinian background influence this restaurant.” There’s less fat and less oil out of grilling – what could else could make a good thing any better? The Argentinian influences stops at his love for the grill though, his other restaurant BoCHINche does it best and he wouldn’t want to mix them up. Altogether, it looks like Chef Jacquet is having a lot of fun – and when a chef’s having fun, everyone knows the food can be nothing less. 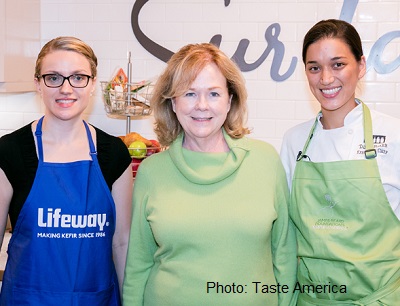 Meet Your Finalists at the World Gourmet Awards This Year! 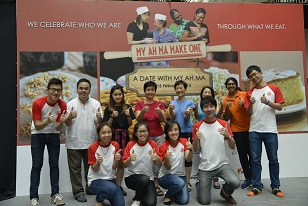 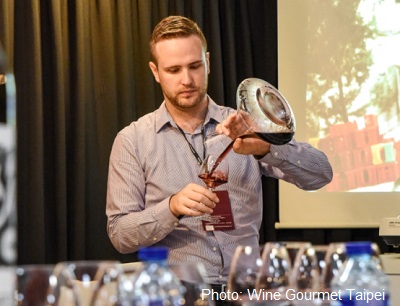