A (Green) Rebel with a Cause 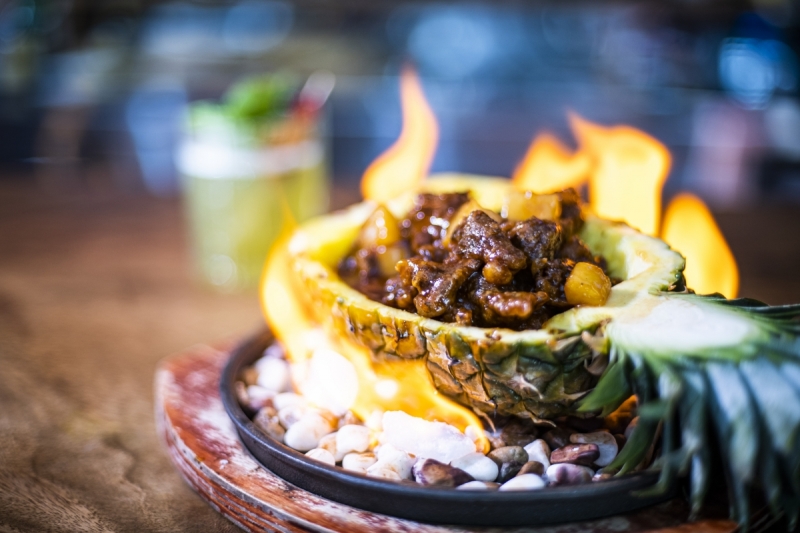 Let’s talk about the way innovation in food has led to changes in how we perceive and consume traditional cuisine. In fact, when we talk about Asian food, it is often that we discuss, and extoll, the virtues of a good homecooked meal, one that isn’t too fancy and very relatable. At the same time we cannot deny the new world and the choices we can now make, especially for those looking for cleaner, more eco-friendly food choices.

Thus it is a joy to see how Green Rebel, a brand pushing plant-based products into the Southeast Asian market, is doing both. That was, of course, the intent of Mr Max Mandias, Chief Innovation Officer (CIO) of Green Rebel, and Ms Helga Angelina, Chief Executive Officer (CEO) of Green Rebel. Both of the founders, who met in the Netherlands in 2010 while we were in university, became vegetarians due to different reasons. When both of them returned to Indonesia, they became vegans and realised that there was a gap in the market for Asian, and in particular Southeast Asian plant-based meat alternatives. It led to them launching Burgreens, the largest vegan restaurant chain in Indonesia today — using our plant-based recipes developed in Amsterdam. The pivot to frozen food items came about due to Covid-19, and soon,  Green Rebel was launched, aiming to make plant-based meat not only tasty, but also affordable and accessible. Catering to busy urbanites in Southeast Asian countries, Green Rebel innovates to create delicious, easy-to-prepare, flavoured plant-based meat alternatives for home meals, especially in Southeast Asian flavours, and the products are not just vegan, but also halal. 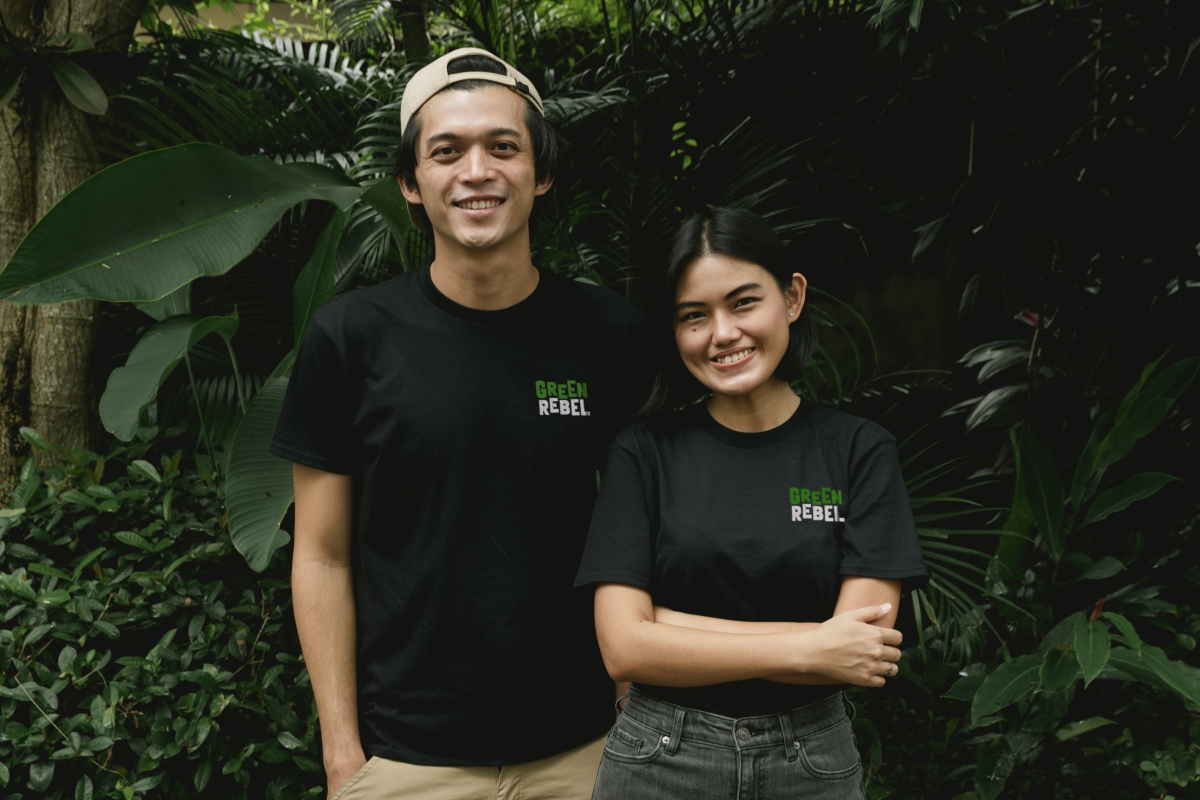 This was something the founders wanted from the very beginning: to create plant-based alternative proteins for the Asian market that happen to be affordable and accessible for everyone. “Because we are in Indonesia, it was important that Green Rebel offered Asian flavours — such as Rendang and Chick’n Satay, which are undeniably familiar to the Asian palate. Furthermore, we wanted our products to withstand the rigours of Asian cooking techniques. We come from a culinary group with nine years of plant-based culinary experience in Southeast Asian flavours. The proof is in the eating, so everything we do from R&D to manufacturing is in pursuit of healthy, nutritious products and delicious flavours.” This includes creating meat textures and animal fat replacements using sustainable sourced coconut oil and natural seasonings -- which acts as an animal fat replacement to achieve the distinctive taste, aroma and juiciness one associates with animal protein. The result is a great product that mimics meat fiber and works with multiple Asian cooking methods and marinades typical in Asian cuisine. 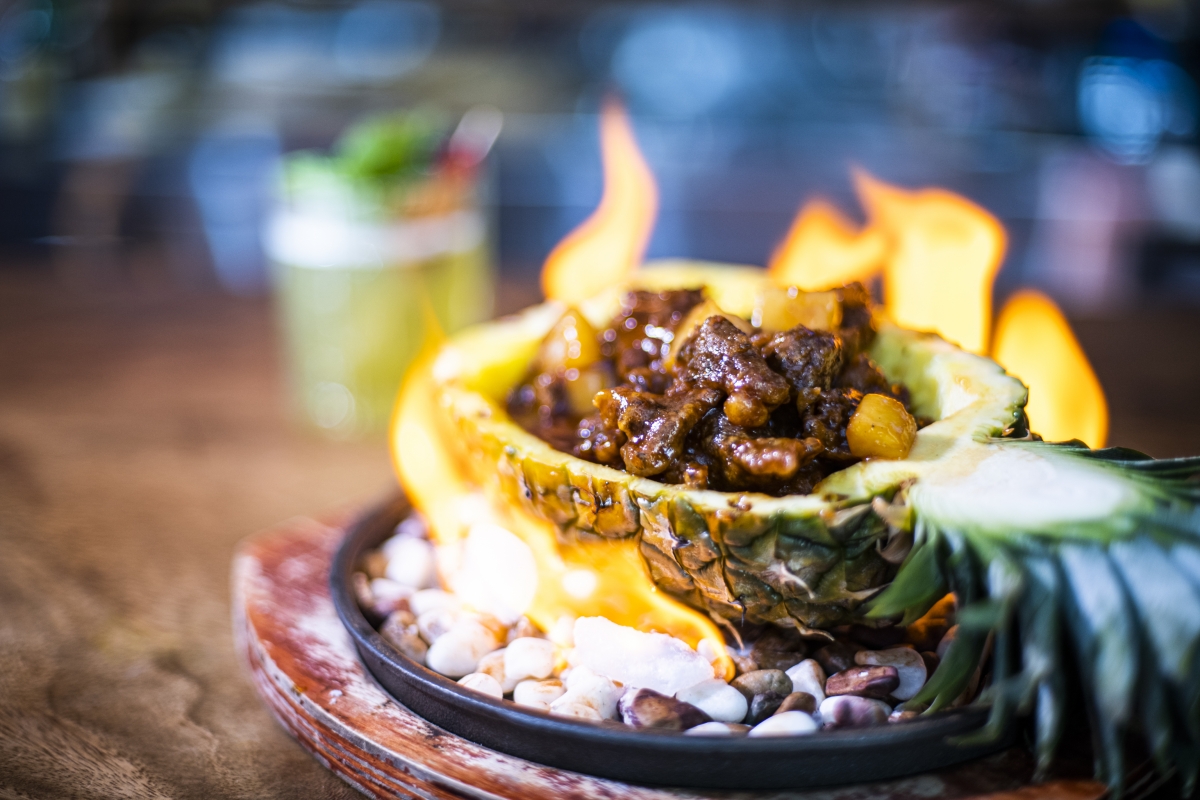 “Traditional Indonesian cuisine is easily one of the most planet-friendly diets in the world. It is plant-rich and meat is only consumed on special occasions,”explains Mr Mandias. “In fact, our ancestral diet is semi-vegetarian — it was the O.G. flexitarian diet before the word became popular. Our generous use of various spices, combined with intentional, slow cooking results in a delicious cuisine with bold flavours. Compared to other great Southeast Asian cuisines like Singaporean, Thai and Vietnamese that have gained popularity across the world, Indonesian cuisine is still very much under the radar. In Green Rebel, we definitely see an opportunity to bring Indonesian cuisine to the forefront, by introducing a modern, plant-based twist to highly popular, classic Indonesian dishes such as Rendang and Satay. And that is just the beginning.” 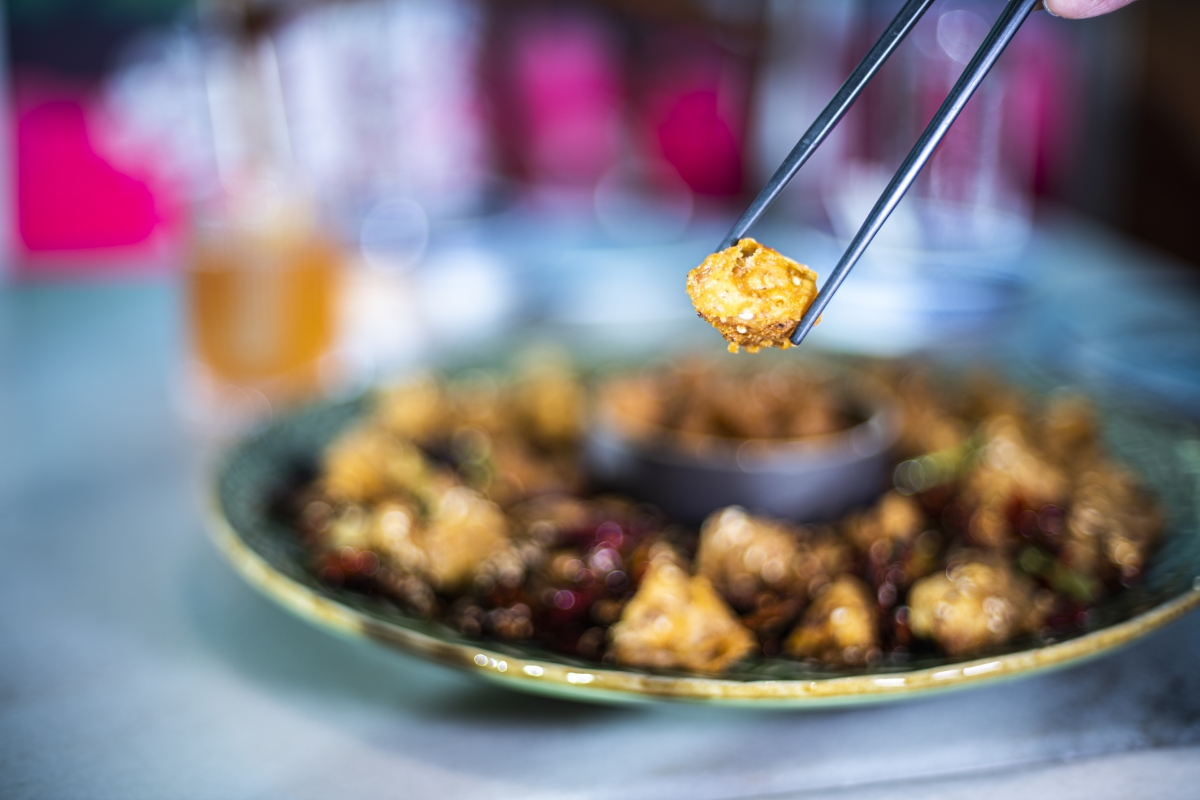 This can be seen in action in local restaurant The Dragon Chamber, one of the few restaurants that uses Green Rebel products in its menu. The restaurant, which is a speakeasy restaurant located in Clarke Quay, works well with the menu on offer. One of the items on offer is the Vegetarian Firecracker "Chicken" & Maple Fritters, which uses Green Rebel Chick’n Chunks and gives great texture to the plant-based meat even when fried, a feat considering that the past examples have seen similar products get more dried out. Even better, the chunks absorb the batter and the chilli very well. 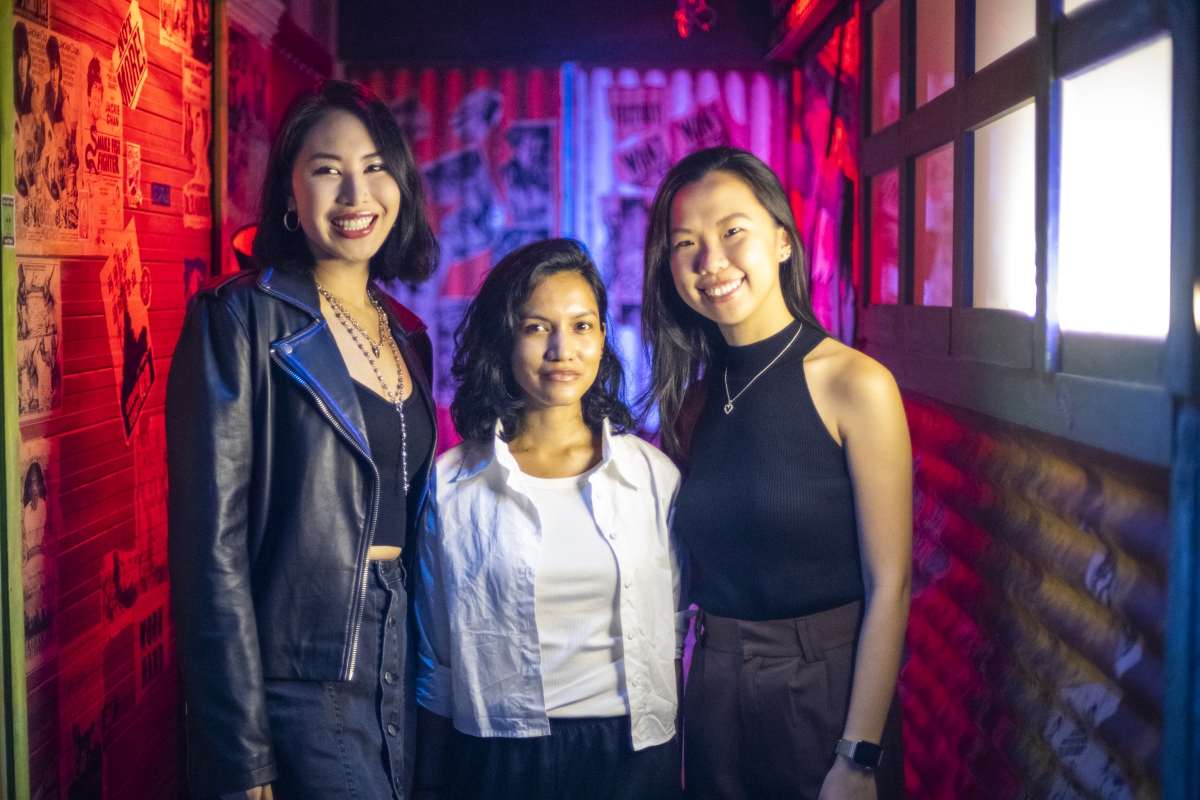 With a dedicated team on the ground to help with introducing the product to Singaporeans and the rest of Southeast Asia, Green Rebel is poised to take Asia and the rest of the world by storm. 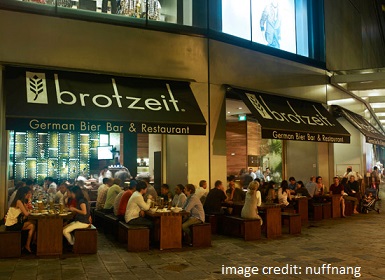 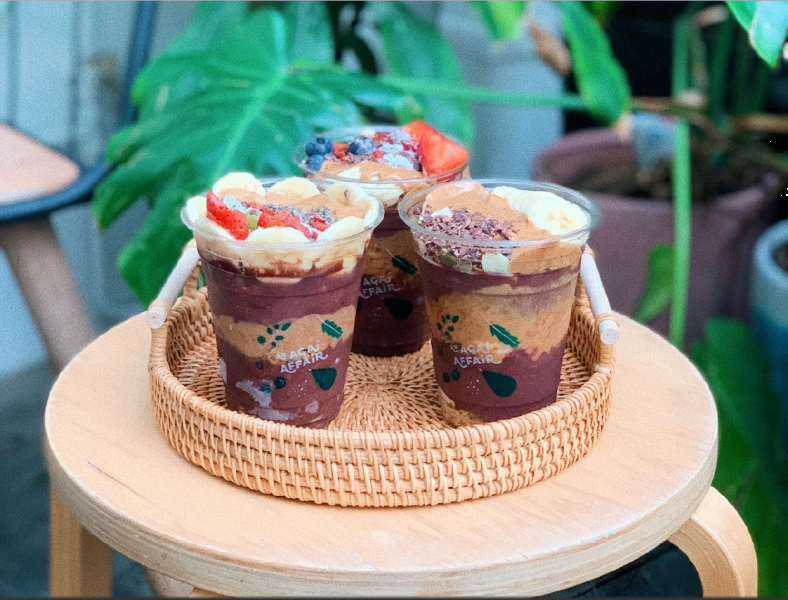 A Healthy Affair With Deliveroo and Ritual! 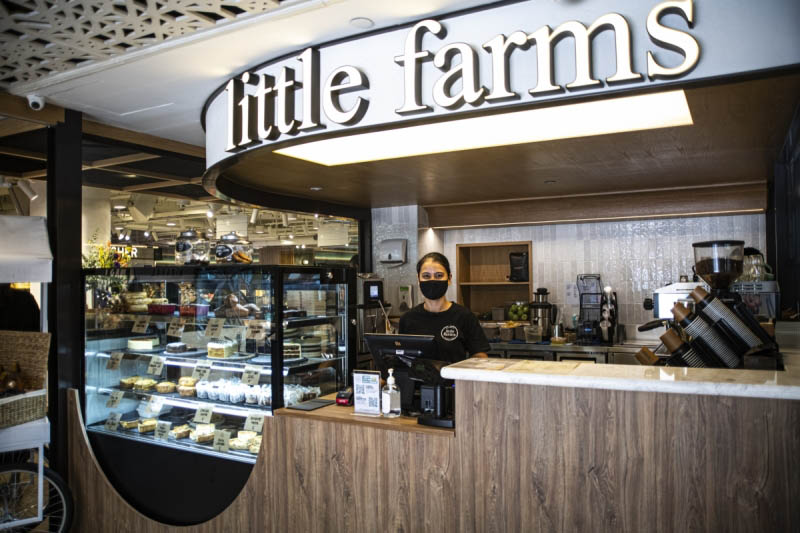 Little Farms Newest Opening In the East The Biggest One Ever!