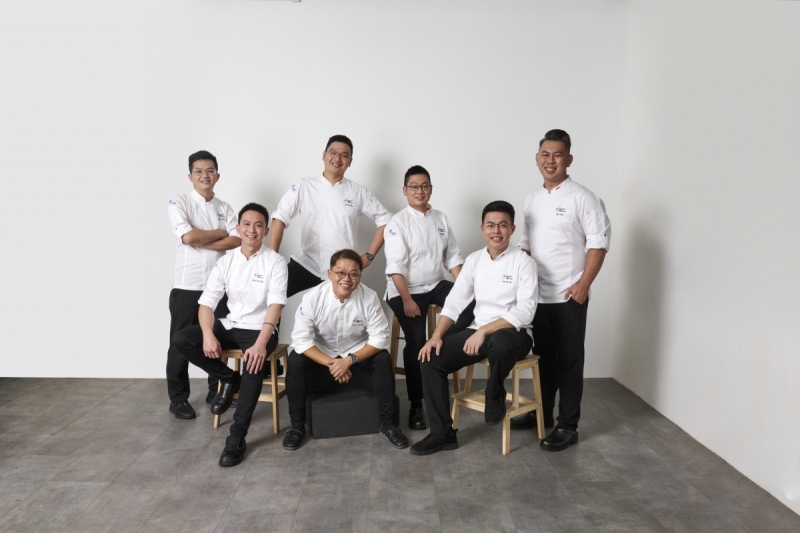 Singapore once again has received two more culinary accolades under its belt, thanks to its participation in the Villeroy & Boch Culinary World Cup. The event, set in Luxembourg, welcomes the best culinary teams every four years, with 15 of the  “best of” teams from around the world that have fared consistently well in the past few years. This includes Singapore, the only Asian country on the list. Other teams that were invited include Sweden, Iceland, Scotland, Germany, USA, Norway, England, Czech Republic, Cyprus, Denmark, Slovenia, Switzerland, Italy and Netherlands.

The team was awarded a gold medal for the Chef’s Table category, one of two categories of the Culinary World Cup. For the first category, entitled the Restaurant of Nations, the team has to prepare a 3-course meal representative of Singapore for 110 guests within 5 hours. The dinner is then served to 110 guests who would have bought tickets to the dinner, with ten judges, who dined incognito amongst the ranks.
The second category is the  Chef’s Table, where each team has to create a tasting menu comprising of bread and butter, a vegan course, main course to dessert, and petite fours for 12 diners.

Says Team Manager Kong Kok Kiang, “We are incredibly proud of this team. They have shown focus, camaraderie and a fighting spirit that the Singapore National Culinary Team is known for. Those who are there will agree that we only compete with excellence." 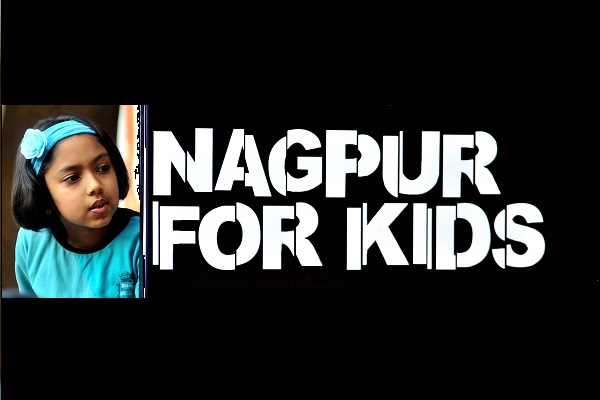 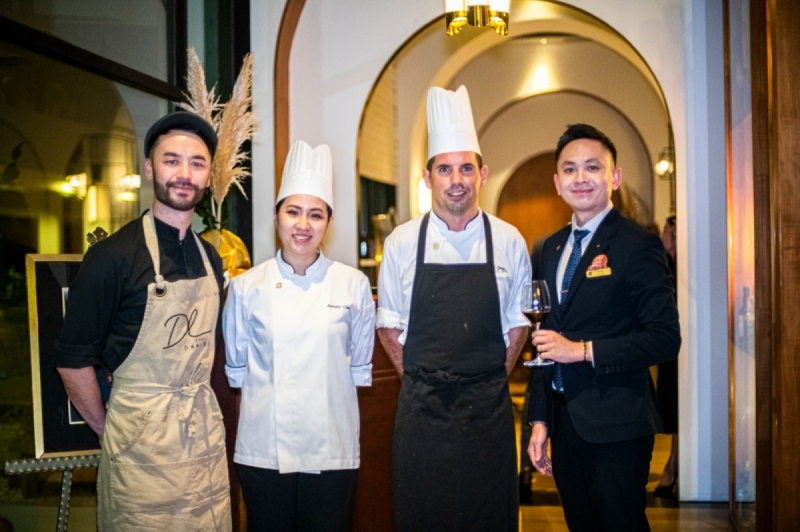 Festival of Wines at Shangri-La~! 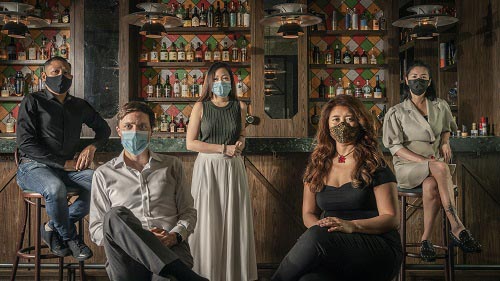 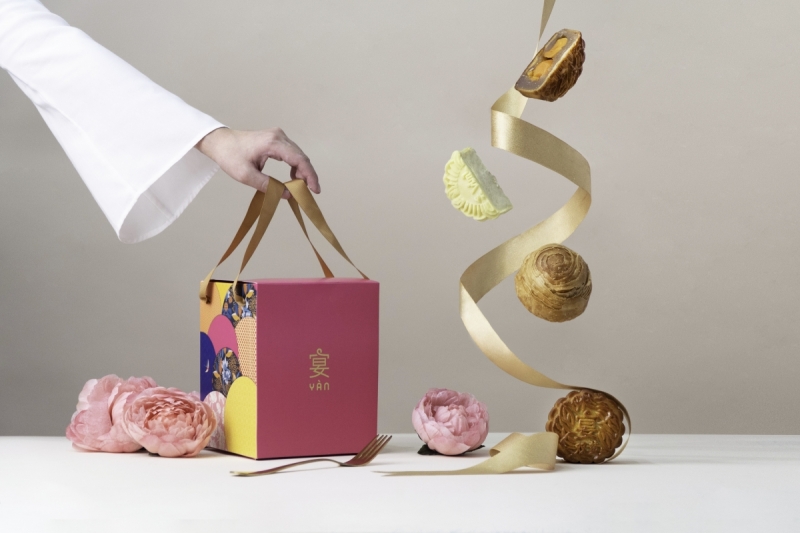 To The Moon and Back!