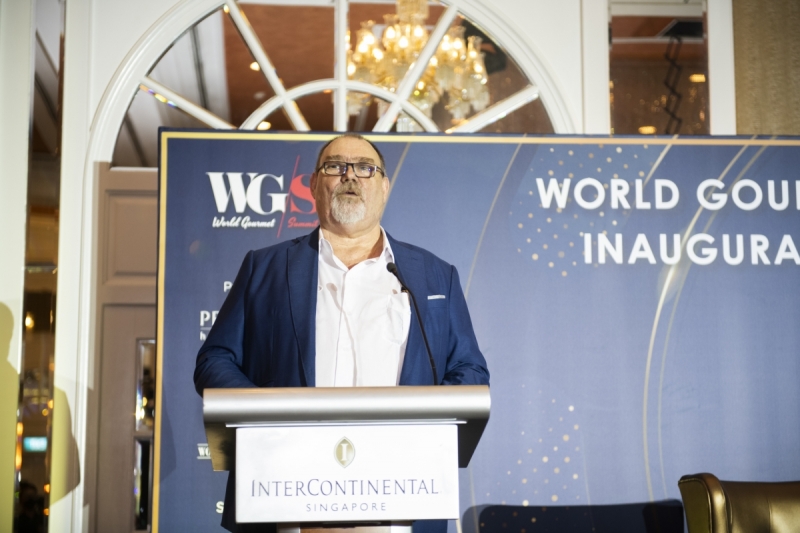 Both events were held to celebrate the best of what culinary excellence has to offer, especially in 2022. The World Gourmet Awards Hawker Awards Series honoured fifteen hawkers at the InterContinental Singapore, taking away three types of awards including the Most Outstanding Hawker Award, the Young Hawker Award, and the Hall of Fame awards, with hawkers such as Ah Tan Chicken Wings, Ah Five Hainanese Chicken Rice and nasi padang eatery Warong Nasi Pariaman. 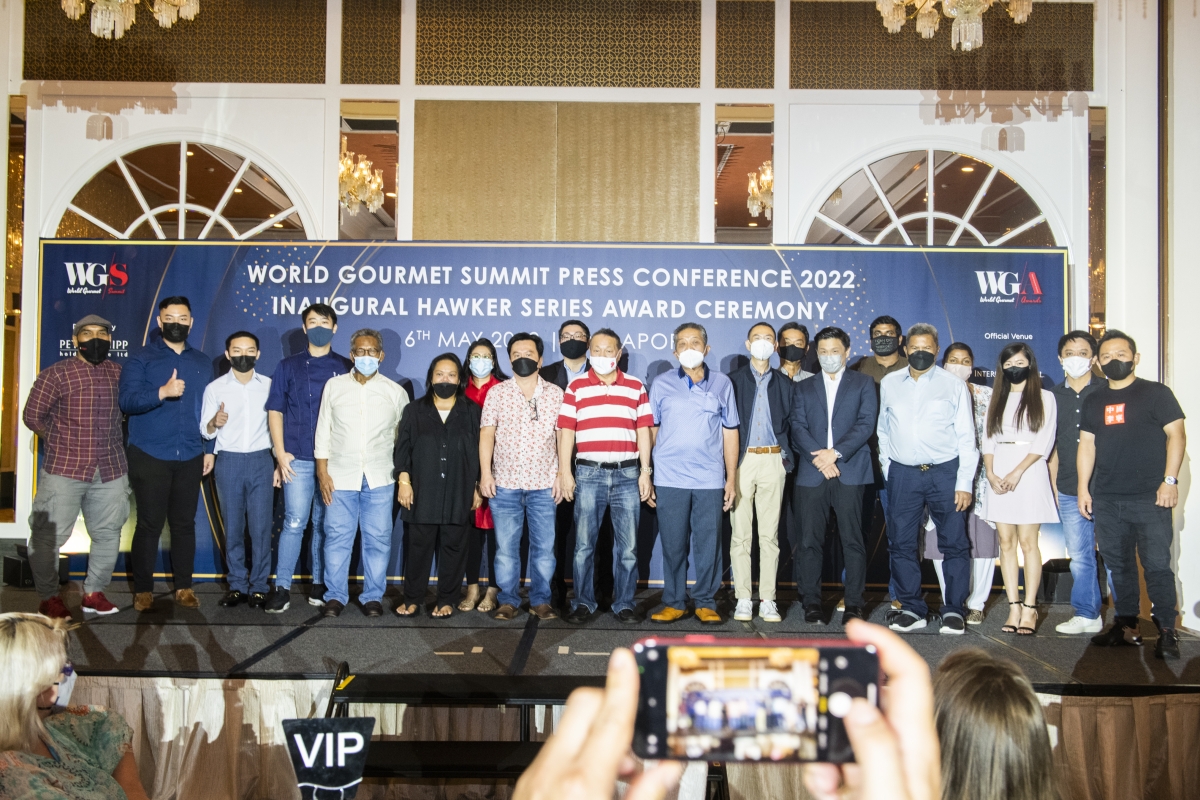 The list was put together by a six-member judging panel, led by food blogger Dr Leslie Tay of ieatishootipost.

Then, on the 9 May, the World Gourmet Awards took the time to present awards recipients and celebrate the best of culinary excellence in Singapore, with recipients like Che Petrina Loh of Morsels restaurant in Dempsey and Chef Ryan Nile Choo of seafood restaurant Marcy's in Duxton. 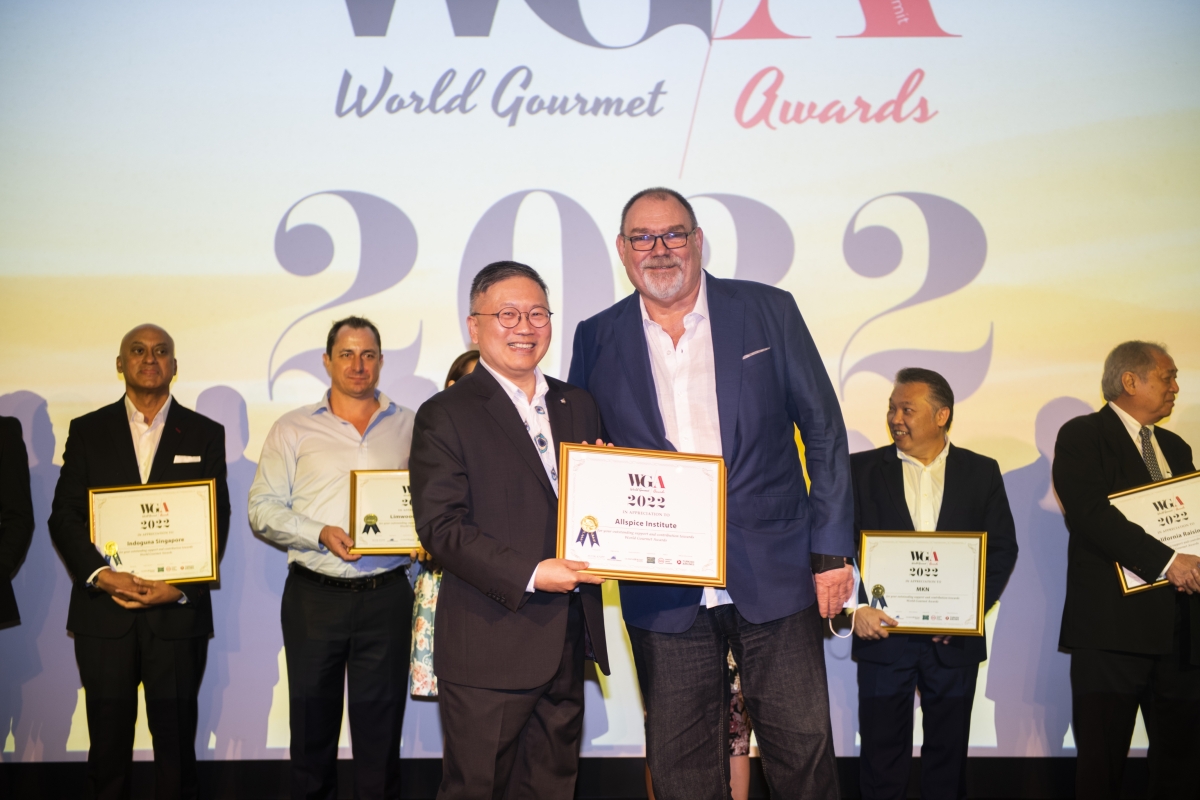 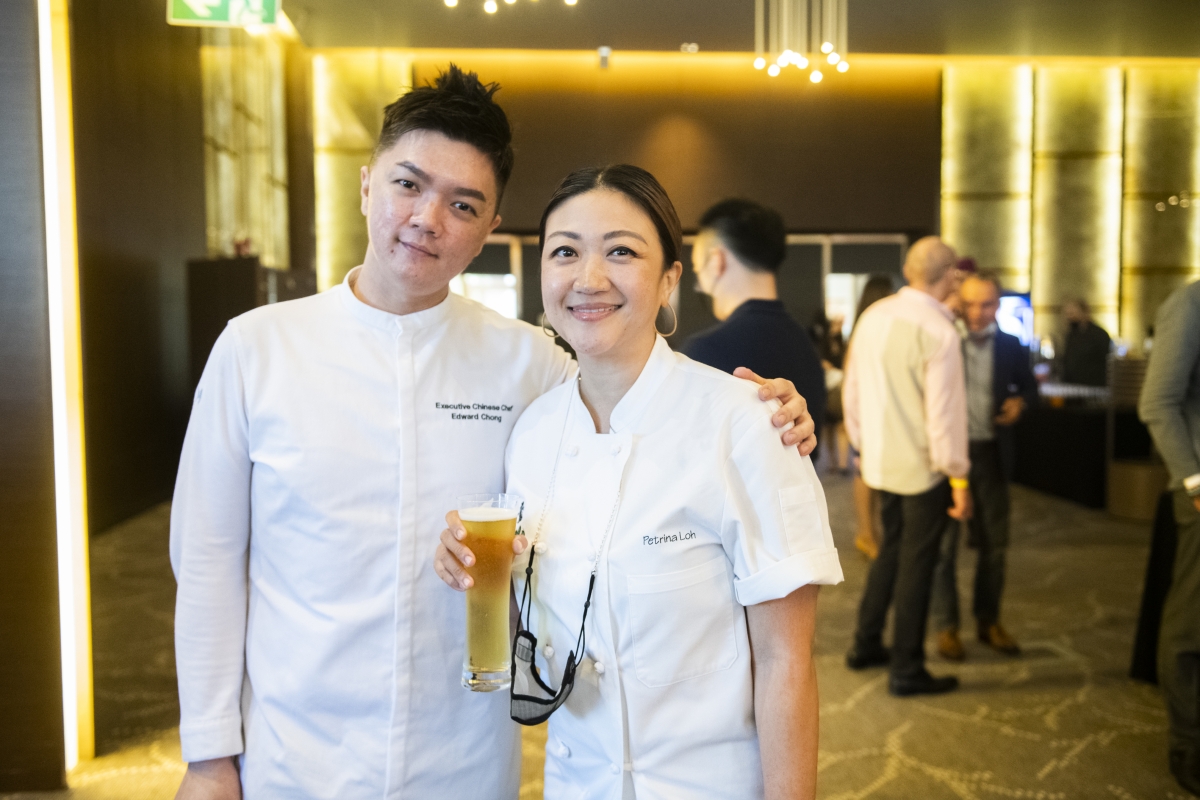 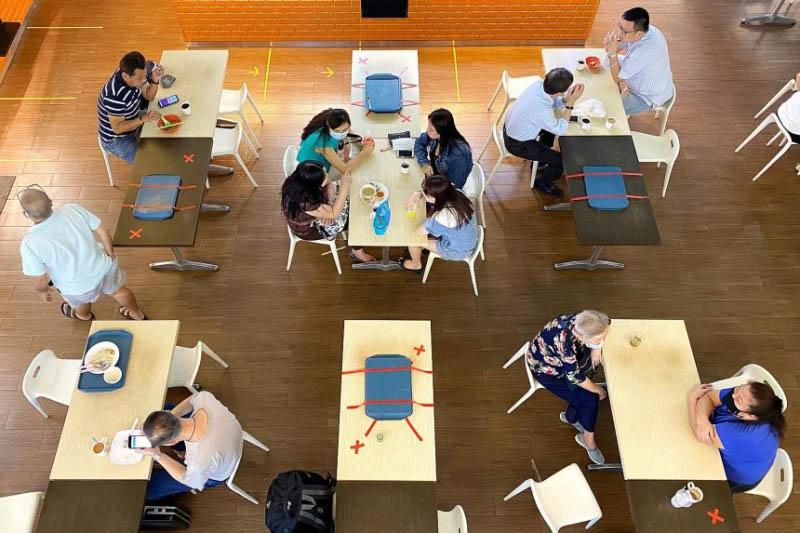 Phase 2 Restrictions Back Again: What Does This Mean? 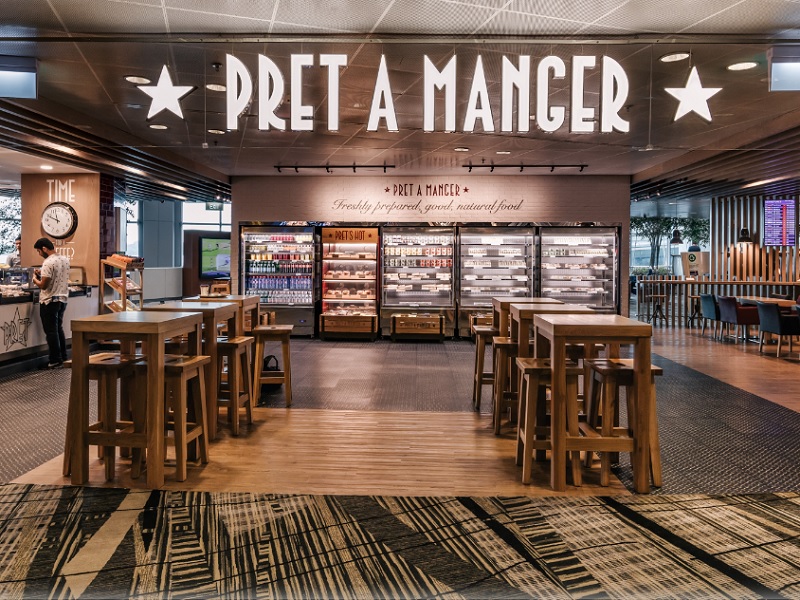 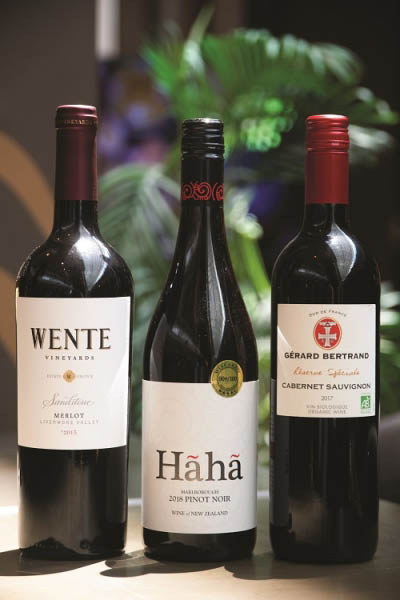 Sheeshe Se Sheesha Takraaye (When A Glass Collides With Another Glass) 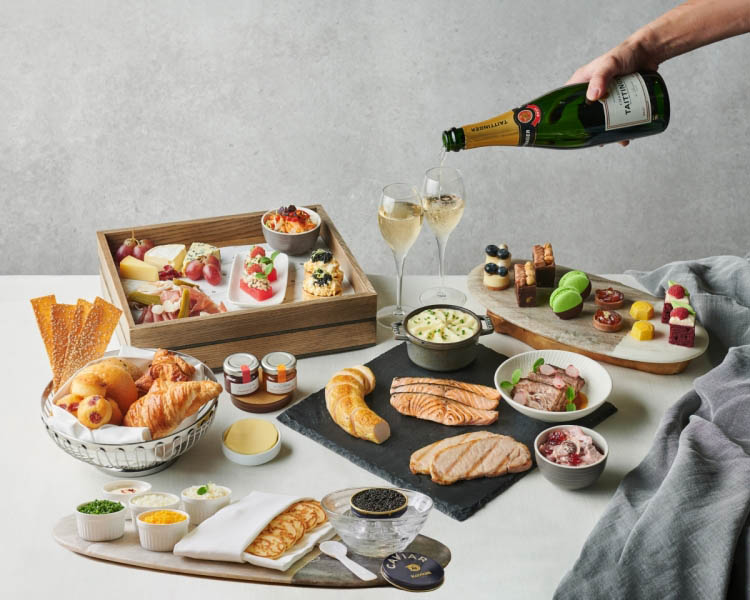 Weekend at InterContinental Singapore Thanks To Their Brunch!