Celebrating the Best of Home Cooking At Canchita! 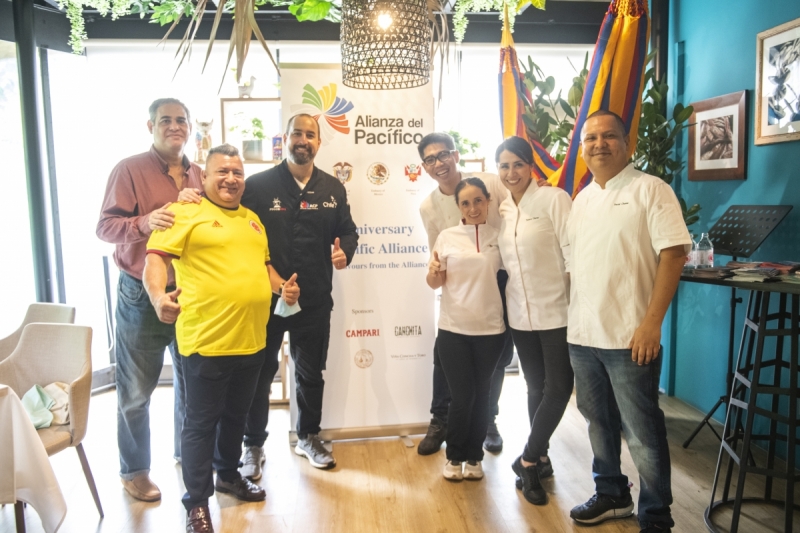 Home cooking can be something that’s highly prized, especially during these times. Thus, the World Gourmet Summit, in conjunction with Canchita Peruvian Cuisine, had a ball inviting guests down to try some of the best Latin home-cooking in the world, close to to the hearts of chefs from different parts of Latin America to create a menu that’s perfect for those who love Latin American cuisine. In total, the event, which culminated in an exclusive lunch attended by dignitaries and four ambassadors of the different Latin American nations, as well as a dinner open to the public, was a triumph.

The negotiations with the Asian economy complement the trade relationship, encourage the attraction of investments, facilitate government procurement contracts and enhance the access of service providers to a wide range of sectors.

This was, of course, celebrated by both Mr Agustin Garcia-Lopez Loaeza, Ambassador of Mexico to Singapore, and Mr Alvin Tan, Minister of State at the Ministry for Trade and Industry, during the event, and in their speeches to each other, both men took the opportunity to share about the years and relationship the Pacific Alliance countries had with Singapore, speaking about how they hope this was a symbol of how Singapore, Mexico, Peru, Chile and Colombia could work to a better future together.

Dishes that were served during the events showed a mixture of influences from the different chefs that took part, featuring not just flavours and dishes that they loved so much, but also flavours of Singapore. Guests were quick to praise the variety of flavours available, and the event was a tremendous success amongst those who attended. 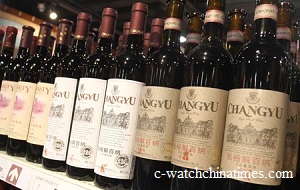 A bottle of Beijing, please: is Chinese wine any good? 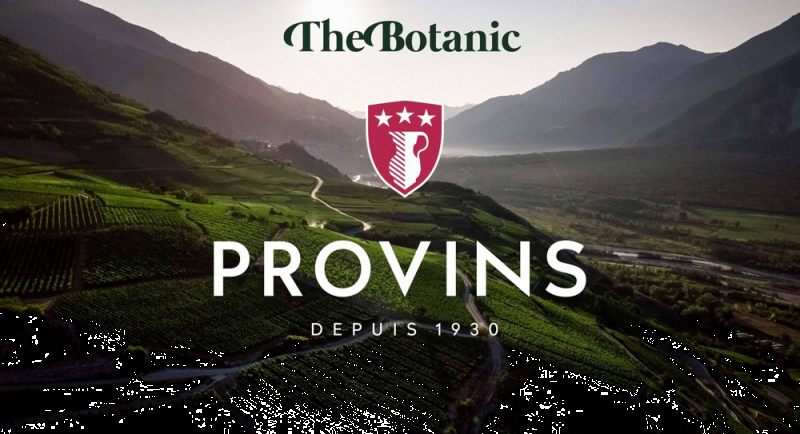 Savour The Best Of Swiss Wines With Its Most Awarded Winery 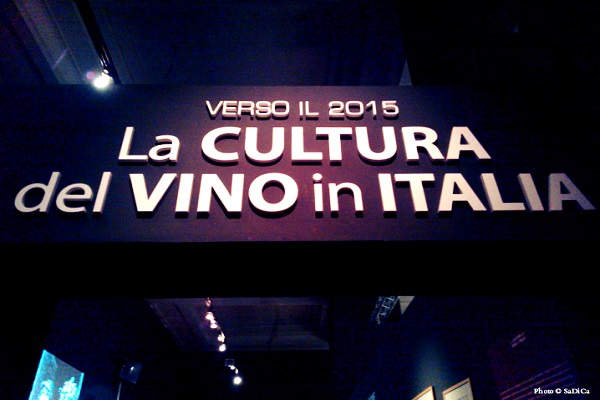 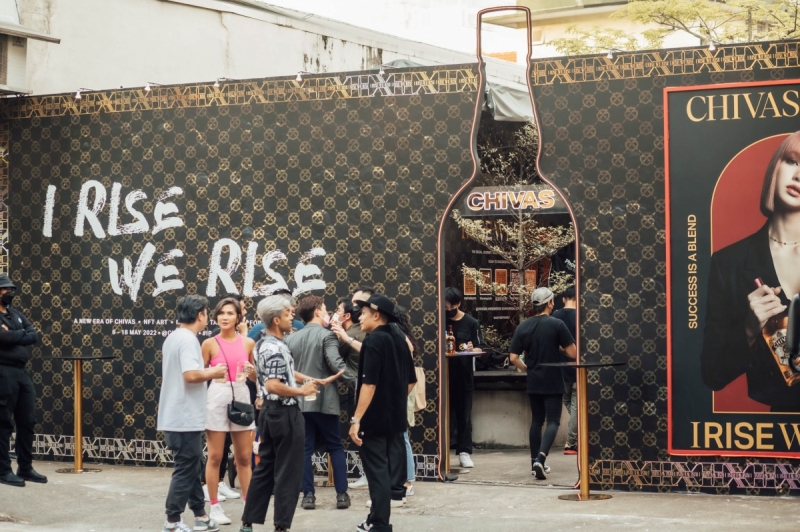