The Heat is On at Cafe Iguana! 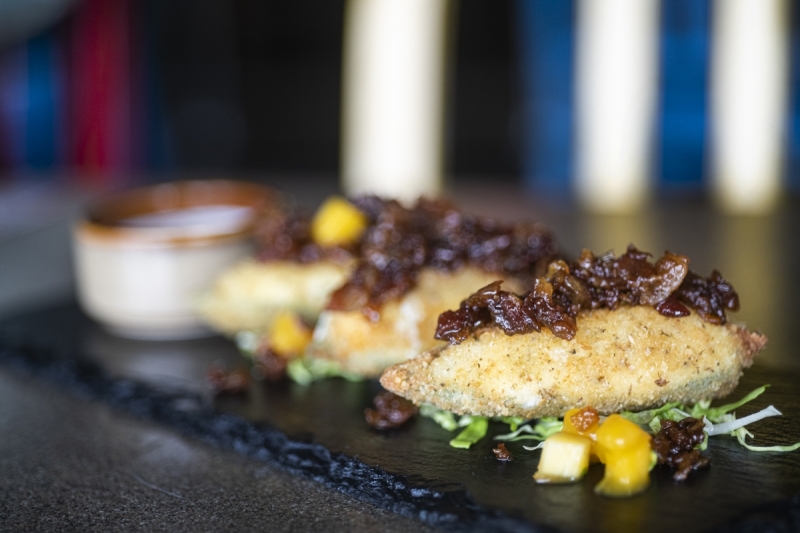 A classic establishment in Clarke Quay, Café Iguana offers Mexican dishes and offerings that would tantalise and excite those looking for a little flair. Now after 22 years, Chef Seow Tzi Qin is taking the opportunity to revamp the menu, offering some of his experimental, yet fun flair that he often infuses in his dishes.

Start off with the Bueno Nachos, Chef Seow’s take on the favourite snack with more upgraded ingredients, using flour tortilla chips that Chef Seow fries, and is topped with Mexican rice, borracho beans, jalapenos and melted Monterey Jack cheese. The tortilla chips lend a good, crispy bite that is made better just by how sturdy it is in comparison to the typical store-bought corn chip available in the market.  Another great appetizer great for sharing? The Jalapeno Rellenos with Bacon Relish, which has peppers stuffed with cheese, battered and fried, topped by bacon-onion relish. Dip it into the lime crème served on the side, it’s really a treat! 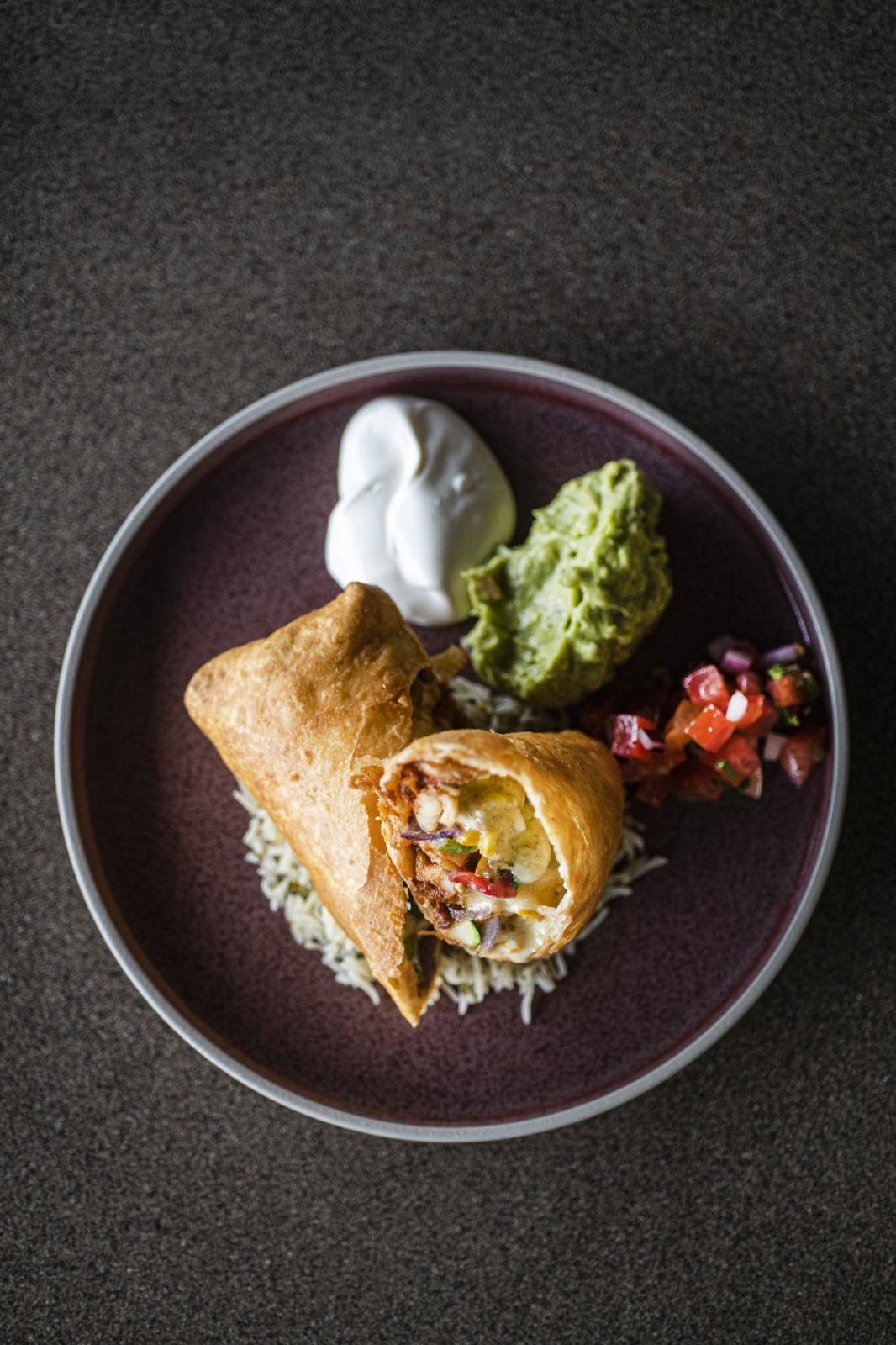 If you’re delving into mains, look no further than the Chipotle Prawn Chimichanga, which is filled with great ingredients that include juicy meaty prawns, crisp capsicums, and cilantro rice, all that gets wrapped into a flour tortilla and deep-fried before it gets served on a plate. Every element is cooked perfectly, and so full of flavour that you need to eat slowly to savour every punch. You would also be remiss if you don't try the Angus Ribeye Fajitas, where Chef Seow takes Angus ribeye and adds a special dry rub on the surface of the meat, charring it and served on a sizzling plate of roasted onions and peppers, blistered Padron peppers, and confit tomatoes. Wrap your own fajitas with flour tortillas, and the result is a juicy, tender meat slice that goes with the roasted vegetables.

Dessert fans will be happy to be included in the mix of people who will be excited to dine at Cafe Iguana, with Tres Dessert Tacos, which include three different types of tacos made using waffles decorated with chocolate flakes, dried strawberries and raisins. The three flavours (nieve de oasis, pina colada, and spiced chocolate) are filled with sorbet and ice cream specially developed by Chef Seow. The highlight of the three dessert tacos would have to be the spiced chocolate. The ice cream, as Chef Seow warns us, is not for casual spice fans. Your tongue will burn like the embers of glowing hearth even after finishing the ice cream. It's really a treat for the senses. 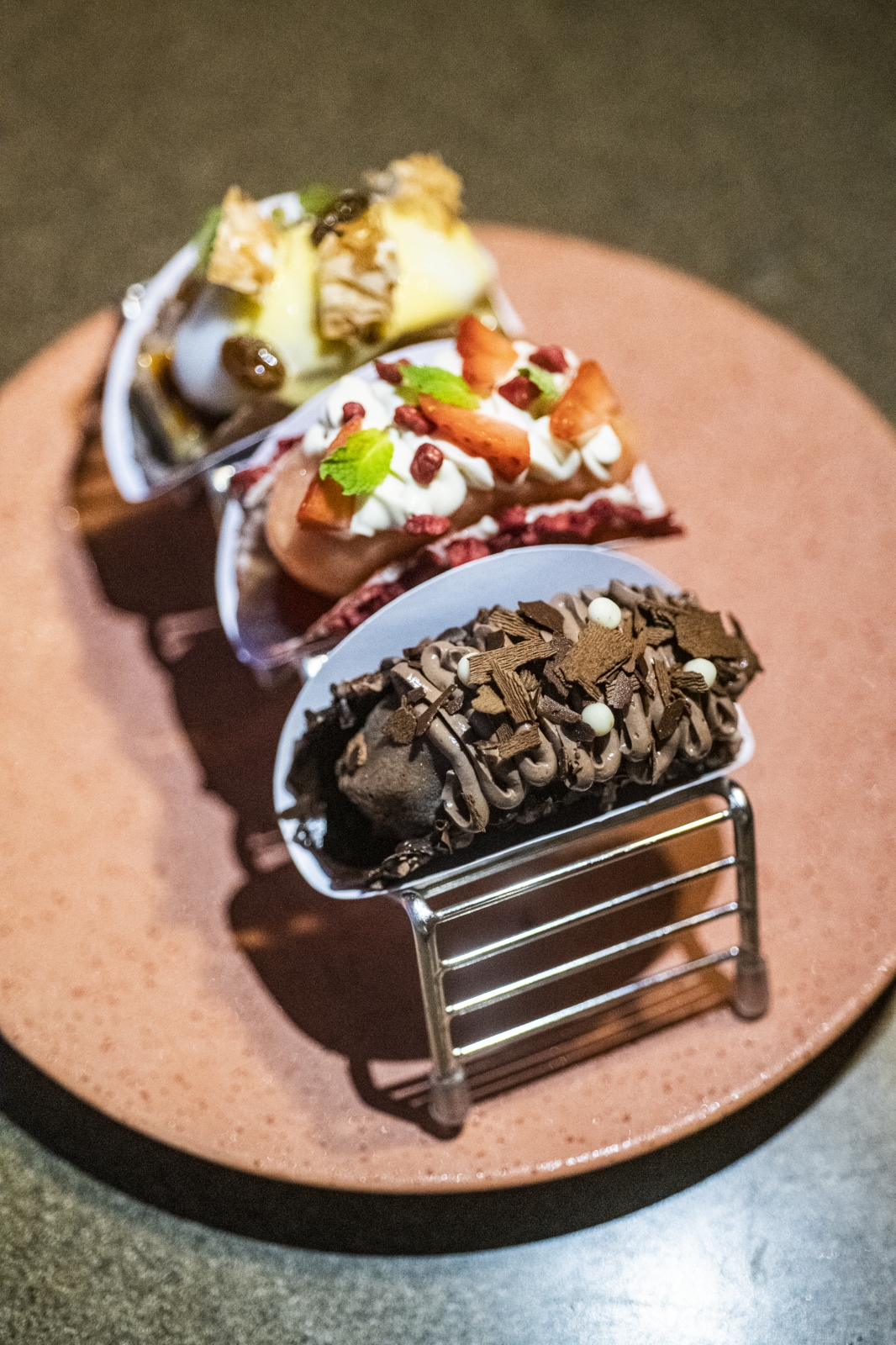 If you've been a huge fan of Cafe Iguana and their authentic Mexican dishes in the past, you'd be excited to try the revamped menu, and all its innovative, exciting flavours. It's definitely a must-try. 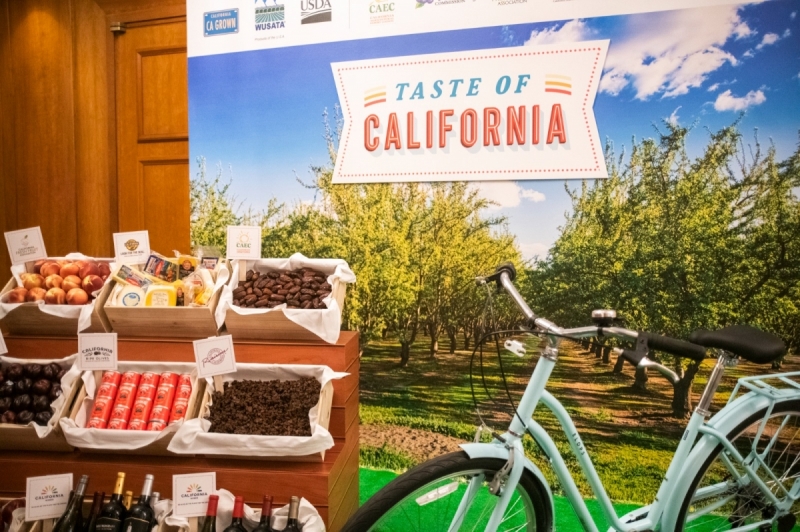 Taste of California Lovin' at the Four Seasons Hotel! 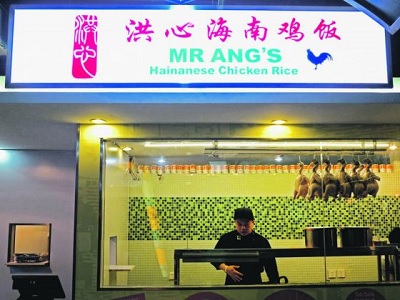 How a Singaporean Started a Chicken Rice War in Shanghai 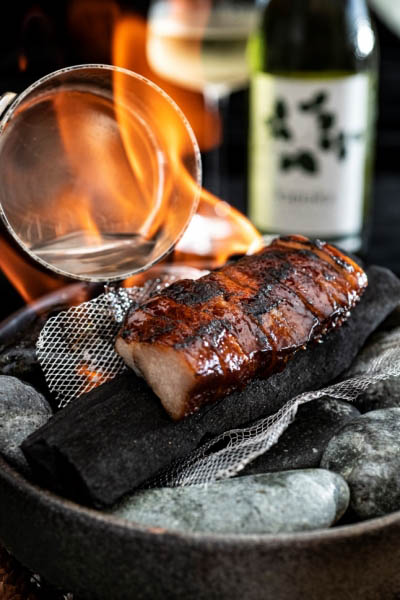 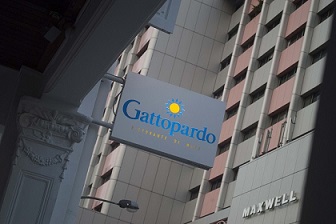