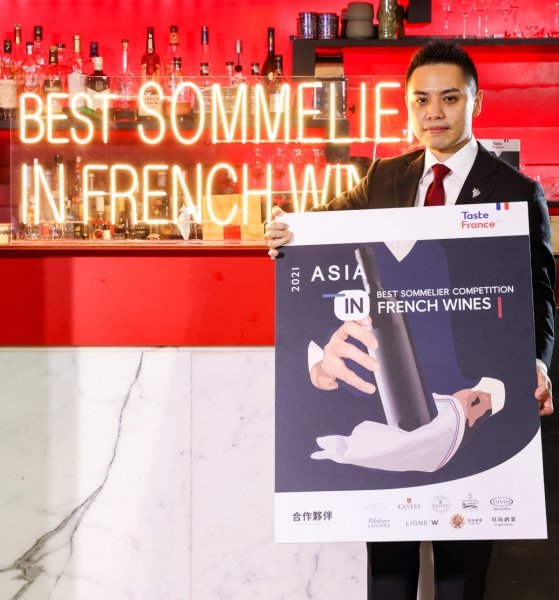 Singapore can now proudly say that they are one of the few countries that knows their French wines, thanks to the Asia’s Best French Wine Sommelier Contest hosted by the French Ministry of Agriculture.

The annual rendezvous of sommeliers and wine industry players in Asia, the event was held simultaneously across 3 locations last December 21st (Taiwan, Vietnam, and Singapore), and after three hours of intense competition, the champion of this year was represented by Taiwan’s sommelier Qiu Huanyuan (Patrick). The 1st and 2nd runners-up were respectively Dao Anh Duc from Vietnam and Dolly Chao from Singapore.

And it’s a feat that should not be taken lightly: the judging panel consisted of 13 highly recognized professionals across the 3 locations who adjudicated the finalists through several selection processes: Locally, in each country, 1 semi-final and 1 final, followed by the Asia Semi-final written test in which they competed with 14 outstanding players from various Asian locations. In the final round of the competition, the three candidates showed high-quality and brilliant performances to the judges as well as online spectators, who were impressed by the high level of professionalism in this year’s edition. Each candidate was tested on their professional knowledge and sommelier skills.

The final of the competition included a wide array of workshops to test the skills of the sommeliers, including a blind tasting that relied on the sommeliers’ sense of smell, wine service, aperitif preparation and service under a time limit, and wine pairing recommendations for  Beef tartare with using 3 different wines proposed by the competition sponsor’s Castel.

“To serve as a Sommelier, it’s key to have extensive wine expertise: Including familiarity with grape varieties, wineries, vintage, terroirs, soils along with a good sense of smell and taste. Needless to say, a top-notch level of service is required” said Mr. Jean-Pascal Paubert, Honorary President of the competition for the past decade. 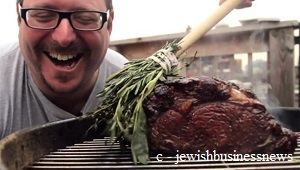 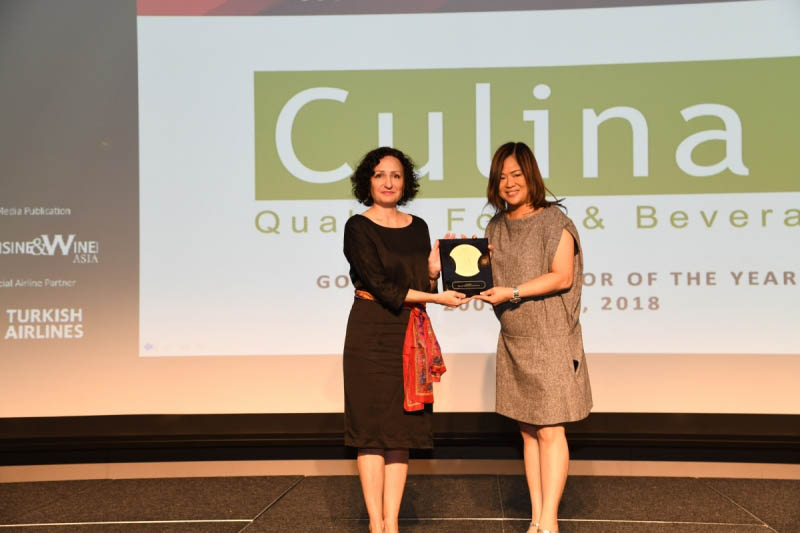 Don't Forget! The Online Voting for the Gourmet F&B Awards Category will be extended to 1st July 2020. 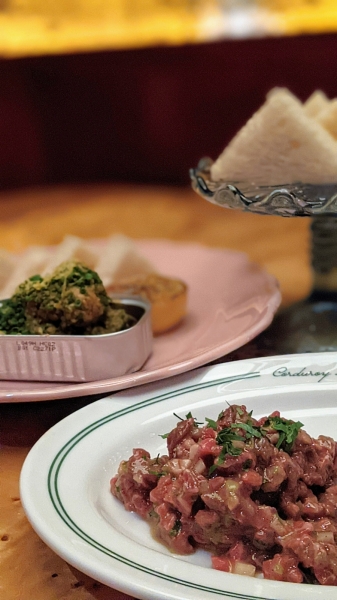 Corduroy Palace: A Fine Dining Establishment In A Secret Hideaway 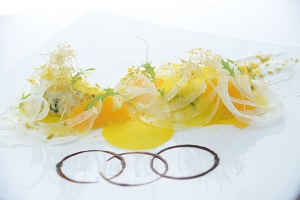