The Therma story – 150 years of Kitchen Innovation and Swiss Design 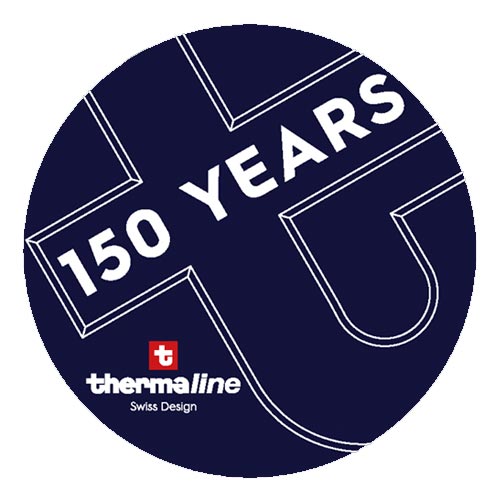 This year marks the 150th anniversary of the origins of thermaline – let’s take a look back at the brand’s colorful history and look ahead to how we’ll be celebrating the milestone.

The locksmith and the inventor – how it all began
It all started back in 1871 with the production of a new-fangled portable stove. There are two names linked to the foundation of the company. First up is Franz Xaver Weltert: a locksmith by trade who turned his hand to the production of a pretty unique ‘mobile oven’ in 1871. Essentially, it was a stove in a frame rack but could be thought of as the first kind of modular cooking solution that we know today.

His business expanded in Sursee, adding a foundry and a ceramics process to manufacture both ovens and furnaces before adding electric stoves in 1923. By this time, Weltert had moved on to new ventures and the company operated under the name Sursee Werke AG.

Meanwhile, aspiring Swiss inventor Samuel Blumer had started investigating how electrical energy could be converted into thermal energy and set up a small factory in Schwanden in 1904. Producing household irons and electric stoves, he secured investors to restructure the business that became Therma AG and started producing stoves for commercial kitchens in 1927.

Boomtime for Therma
By the early 1930s, the Therma name dominated the Swiss household appliance market and started exporting its products further afield to France, Italy, Denmark and Norway.

With its own enameling plant in operation, the introduction of refrigeration systems expanded the range. The production facilities also grew and by the mid-1940s, over 1,000 employees worked at the Schwanden site.

Automatic dishwashers were added in the 1950s as Therma continued to make its mark as a popular appliance manufacturer. So much so, further expansion was needed and new manufacturing facilities were built in Schwanden 1962.

After 30 years of growth, the economic downturn began to take its toll. Over that time, Therma had merged with Sursee Werke AG and a further company in Aarau.

Joining the Electrolux family
With the ambition of combining the companies´ know-how and experience to produce premium commercial appliances with innovative design, the acquisition of Therma by the Electrolux Group was sealed in 1978.

As a result, thermaline was born and by 1980, the first oven with conventional heating and option to switch to hot air hit the market.

Fast forward to 2008, 300 employees were still working at the Schwanden manufacturing site while the sales organization was based in Aarau.

But a consolidated move back to the company’s origins in Sursee was on the cards. Cue the announcement of a new production and office facility to the tune of 30 million Swiss Francs.

Alfred Käppeli, our current Country Manager in Switzerland was working as Sales Manager for the DACH region at the time.

“We had a ground-breaking ceremony at the Sursee site and production started the following year with the sales organization moving in a few months later. We celebrated the official opening, inviting guests and businesses to visit the factory,” he recalls.

“Locally, the story that we were retaining employees in Switzerland was good news and well received. The building in Aarau was about 100 years old, freezing in the winter and too warm in the summer months, so we very much appreciated moving into this brand-new site.”

The sprawling 26,000m² state-of-the-art facility that opened in early 2012 combined manufacturing with a competence center, R&D, test labs, showroom as well as a demo and training kitchen under one roof.

Sustainably ahead of its time, geothermal technology was implemented to heat and cool the factory and office buildings, resulting in huge emissions savings.

“That was incredibly advanced from an environmental perspective, especially considering the carbon-neutral targets of today,” says Thomas Pfeiffer, our current Head of Eastern Europe who managed the DACH region back then.

“This anniversary is also a testament to sustainable business and reliability. Marking 150 years involves history, heritage tradition and experience, which is often meaningful for customers. And the perception of Therma’s quality and craftsmanship is still recognized and appreciated among the international consultancy community today.”

Today, there are 180 Electrolux Professional employees at the Sursee site, which manufactures a range of made-to-measure commercial cooking solutions, together with braising pans under the thermaline name. 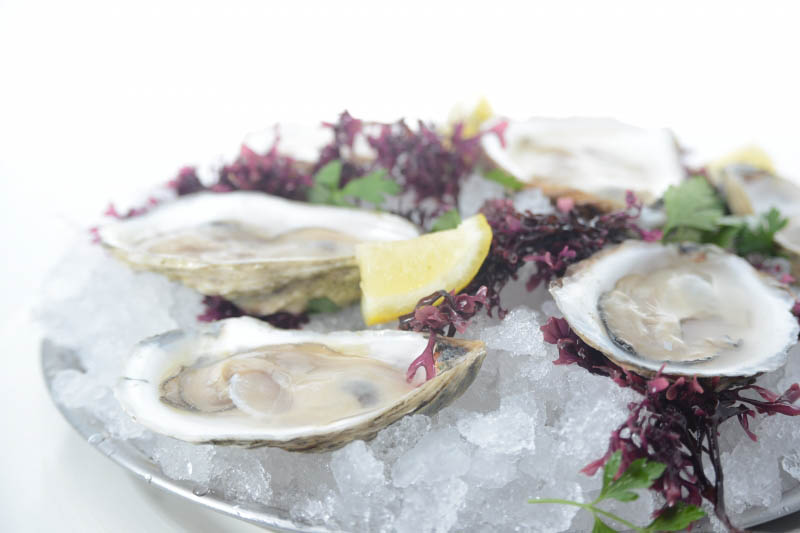 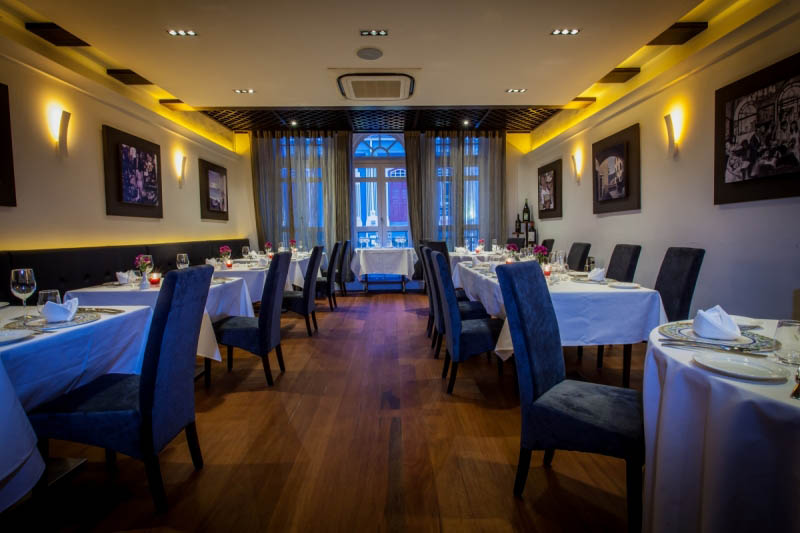 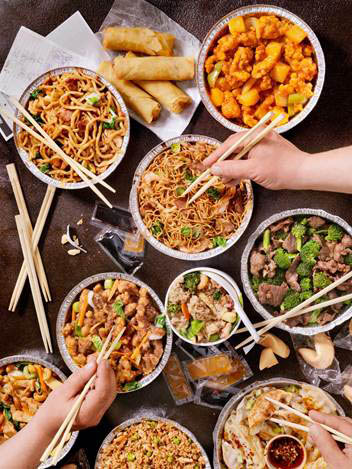 The Take Away from The Truth about Takeaways 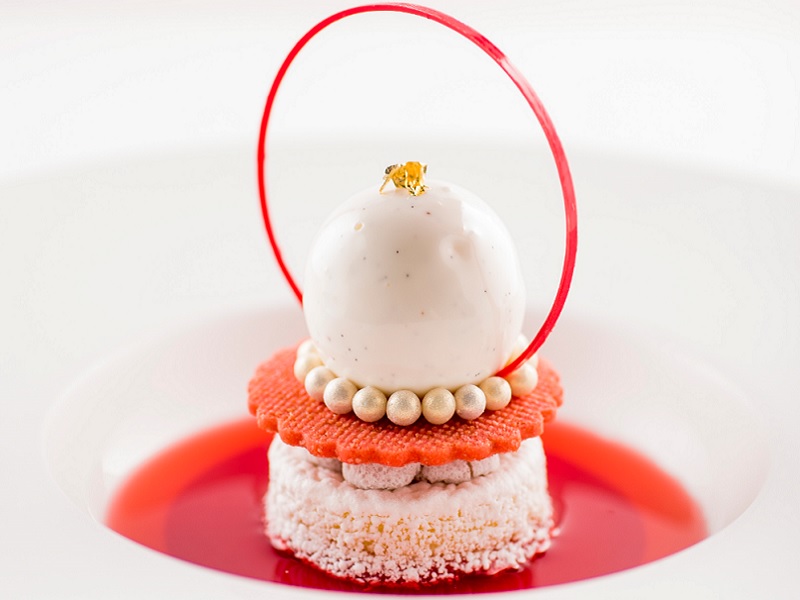 Where to Go for Valentine's Day