Bocuse d'Or Won By France, Brings Home the Glory to the Country that Originated The Award 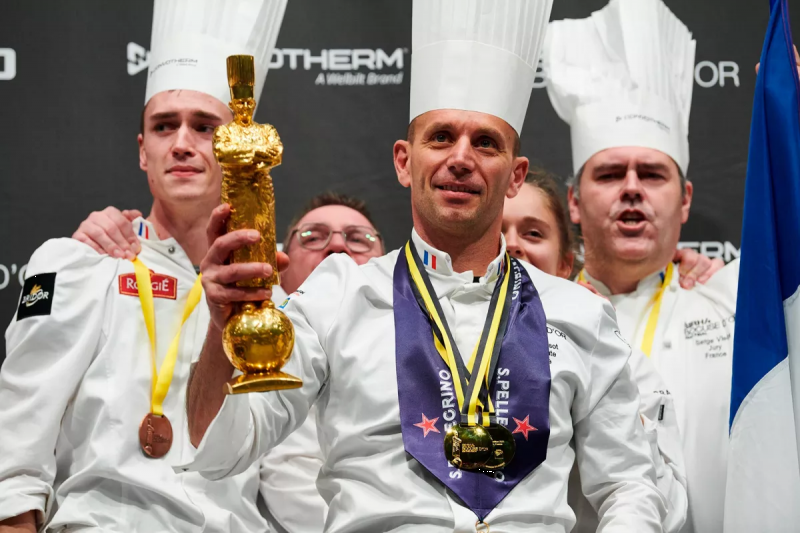 With 21 teams of different countries battling in the recent Bocuse d'Or, the winner of the competition was Chef Davy Tissot, who led France to victory. Denmark and Norway placed second and third.

"It was great, a great experience. It's a pleasure, we all found it a pleasure, no suffering, I had a great time," said Chef Tissot. This is a milestone for Tissot, who began his career with Meilleur Ouvrier de France Jean-Paul Pignol and Jacques Maximim. He continued training at restaurant Paul Bocuse then worked at La Rotonde with Philippe Gavreau where they had 2 Michelin stars. He himself has achieved Michelin Stars under his belt, in 2004 and 2016, along with the Meilleur Ouvrier de France distinction. 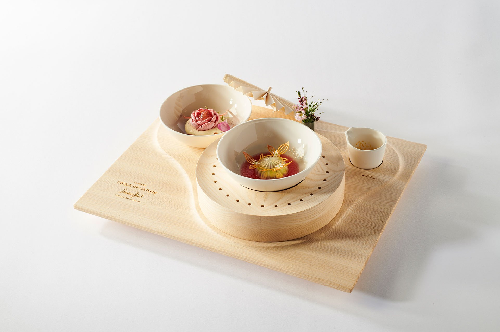 It's the first time France has won the prestigious award since 2013, named after French Chef Paul Bocuse.

This year, in order to test a chef's ability to adapt to a world turned upside down by the health crisis, the 2021 edition featured a takeaway category, to pay tribute to those who have managed to pull through an impossible time for the industry, and a hope of welcoming back in the near future those who have lost their businesses due to the lockdown.  Chefs had to do a starter / main course / dessert declination of the cherry tomato and shrimp, and also make their own takeaway box themselves, following specific rules such as being made of materials of plant origin, reusable and designed with a detachable lid,  stackable, under the dimensions 350mm wide / 450mm length (maximum). 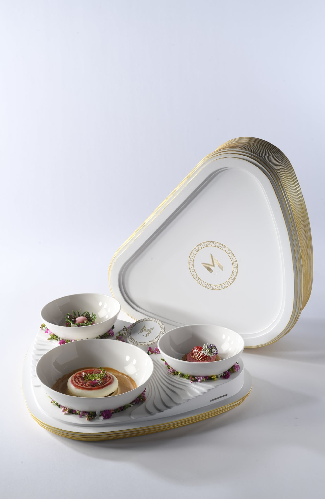 Singapore's own candidate and team, Matthew Leong, handled the "take away" theme with aplomb, creating his boxes based on Singapore's reputation as a Garden City, with a landscape of towering architecture in the compact city-state, and the Singapore Botanical Garden. His Theme on A Platter was strongly inspired by Singapore’s iconic attractions at Gardens by the Bay - Supertree, the high-tech structures that collect solar energy, and Cloud Dome, which holds the Guinness World Record for the largest glass greenhouse. 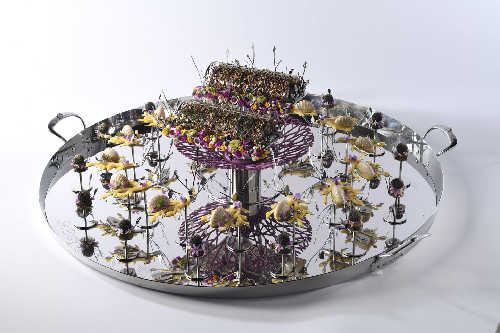 "We just want to say a big thank you to Team Singapore for their hard work and unwavering commitment in making it to the Finals in Lyon," stated the Bocuse d'Or Singapore's Facebook page post, dedicated to the team. "Know that we are proud of you and are standing behind you." 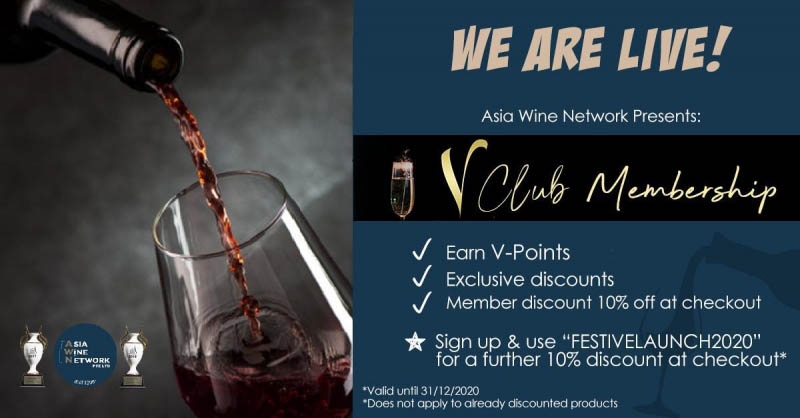 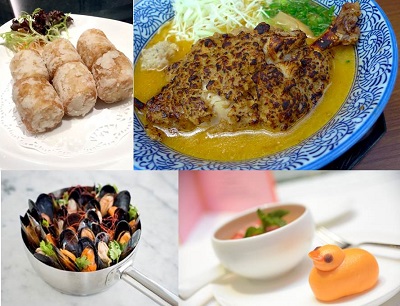 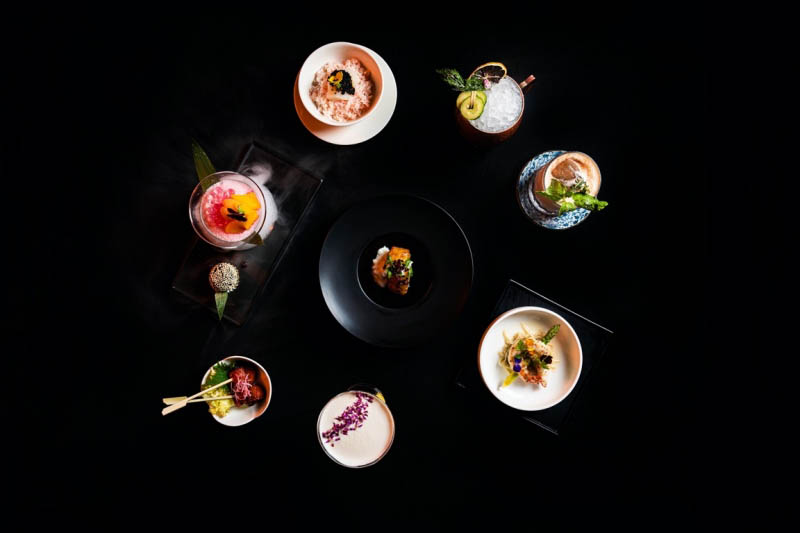 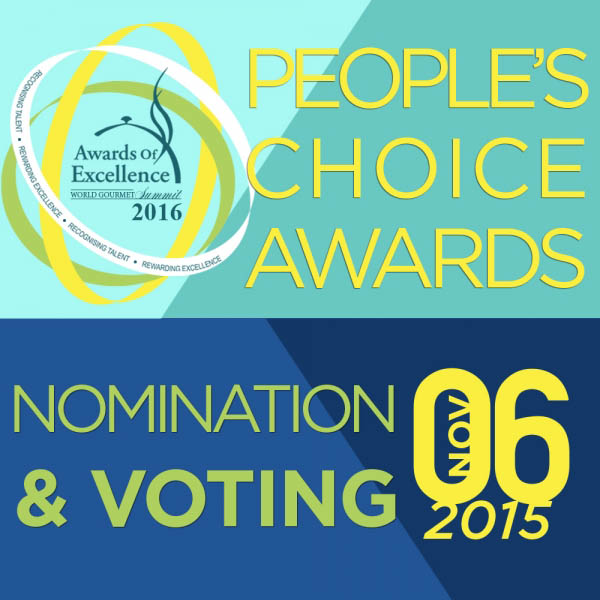