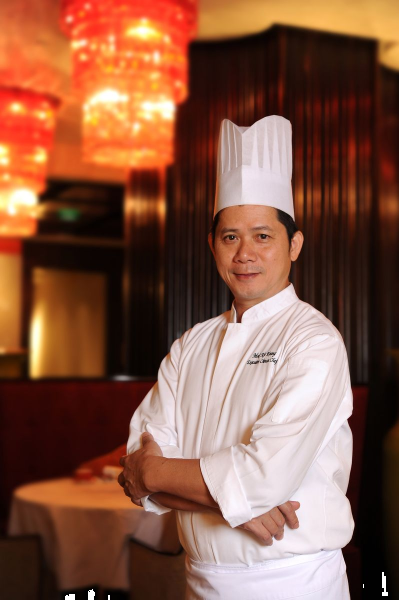 Peter Knipp Holdings, as well as the World Gourmet Summit, Cuisine & Wine Asia and FoodService Consultants Singapore, were saddened to hear that Chef Mok Kit Keung, the Executive Chef of Shang Palace, passed away this Sept 17 morning at the age of 58.

In his life, he had a long spanning career as a chef, working his way up from being a dishwasher at his uncle’s restaurant at the age of 13 to head chef at three restaurants in his 20s, with a long stint in Hong Kong as executive Chinese chef of Kowloon Shangri-La, Hong Kong. Highlights in his career include receiving numerous awards from the Restaurant Association of Singapore, and being the chef who cooked for Morocco’s King Mohammed VI and Russian President Vladimir Putin. He was asked by the former general manager of Kowloon Shangri-la to help Shang Palace, the hotel’s flagship Cantonese restaurant, to regain the star it lost a year before, and having done so, was deployed to the Singapore's Shang Palace to see of he can do the same thing. He was at the helm of the Shang Palace for 4 years, receiving the One Michelin Star for Shang Palace earlier this month. The Hong Kong native had also previously worked in Singapore for 20 years, including with the TungLok Group and Royal China in Raffles Hotel.

A Shangri-La Singapore spokesman told The Straits Times: "We are deeply saddened to hear of the passing of Chef Mok Kit Keung this morning. Chef Mok was a well-loved colleague and a culinary legend.

"All of us at Shangri-La are deeply grateful for Chef Mok's friendship, service and contributions to Shangri-La over the past decade." She added: "Our priority right now is to care for Chef Mok's family and to support them in every way we can. At the family's request, we kindly ask for them to be given the privacy and space to grieve during this difficult time."

Chef Mok leaves behind his wife and two sons. We at Peter Knipp Holdings wish to offer our condolences to his remaining family. 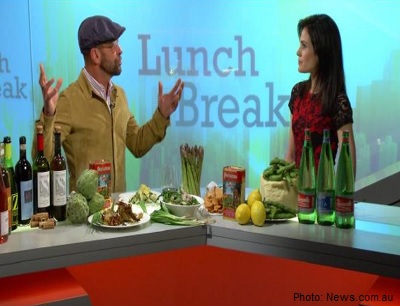 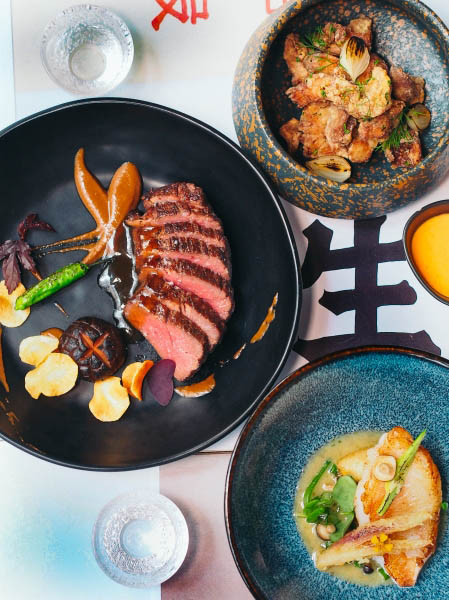 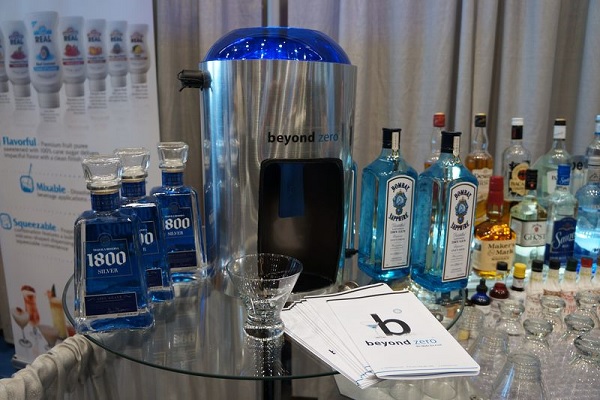