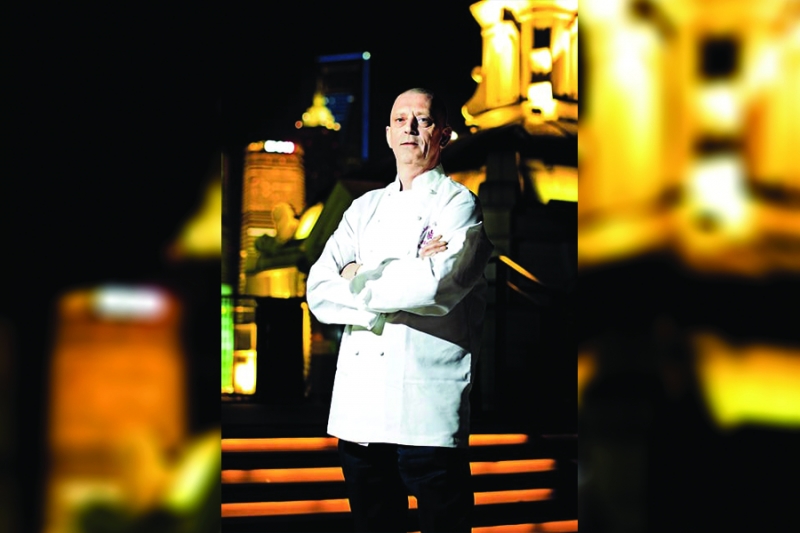 Peter Knipp Holdings Pte Ltd and Cuisine & Wine Asia were saddened to hear about the passing of Chef Kevin Cape, who passed away this week.

A graduate of  the Crawley College of Technology, Chef Cape completed his apprenticeship at Reigate Manor in Surrey before working at the Portman Hotel in London, where he worked under the expert guidance of Felix Muntwyler. He’s worked in London and the US and was mentored by the legendary Michel Bourdin, the Executive Chef of Connaught Hotel in London. There, he learned the fundamentals of classic French and British cooking and at the age of 27, the youngest at the Connaught Hotel, he was promoted to be the first British Executive Sous Chef, an honour that attested to his growing skills. He broadened his experience by working in France with number of great chefs and represented Britain as a National Chef in several competitions, among them the Prix Pierre Taittinger in 1984 and the Bocuse d'Or in 1987.

Chef Cape was always interested in Asian cuisines, and trained in Chinatown and a few Malaysia restaurants to expand his knowledge, as well as visited Asia as a guest chef at the Pan Pacific Hotel in Kuala Lumpur and the Mandarin Oriental in Singapore to expand his knowledge. From there he continued to develop dishes that blended Asian and Western flavours in an imaginative way and made him a natural choice for appointment at the Executive Chef of the Eastern & Oriental Express when it commenced operations in 1993. In the tradition of the legendary Venice Simplon-Orient-Express in Europe, this luxury train offers a unique travel experience between Singapore and Bangkok, and it had been Kevin's responsibility to create a cuisine that appeals to a broad range of tastes with occasional surprising and original touches.
Through often associated with so-called "fusion cooking, he is wary of terms as often used today. He says, "There are too many chefs running around trying to interpretate Asian Food without understanding the fundamentals of Asian Cuisine. Something purely does not mix by nature flavour & texture and some things just don't work. When I am asked what fusion food is, I give a simple answer. "The day the coconut fell from the tree and drifted away in the sea is when it started". Look at the "Massaman Curry" sauce from Southern Thailand, for example. That's a perfect example of fusion Thai Food, using spices that are not native from Thailand but which have been brought in from places like India and Indonesia and making them seem new".

He was a member of the Academie Culinaire de France, the Chaine de Rostisseurs (Thailand), the Cercle des Ambassadeurs de L'Excellence, and the Singapore Chef's Association. Chef Cape was also Consultant Chef for the Road to Mandalay river Cruise Ship which travels between Pagan and Mandalay in Myanmar (Burma) and is operated by the Orient-Express Company.

Chef Cape is survived by his family and will be missed by his friends, colleagues and loved ones. 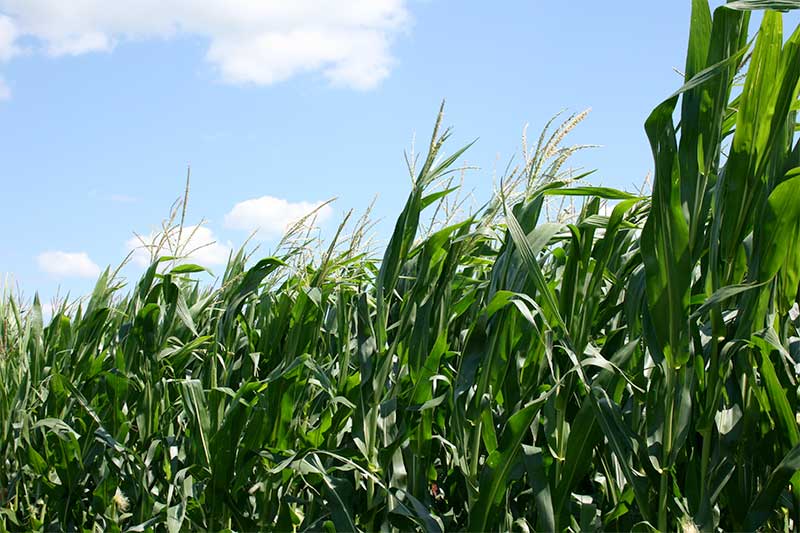 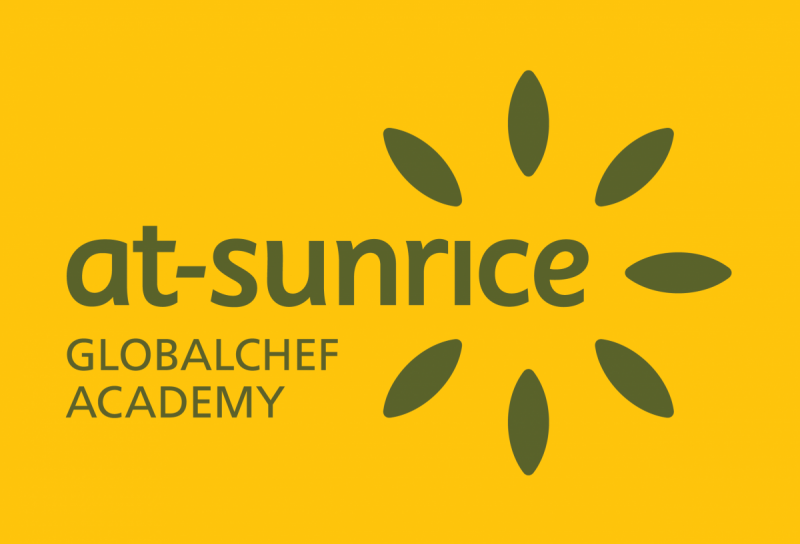 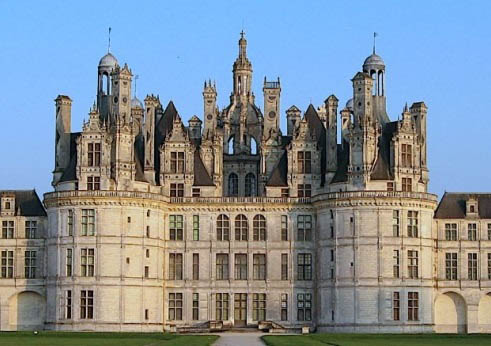 Celebrate The Third Anniversary of Spirits Castle with Activities Galore! 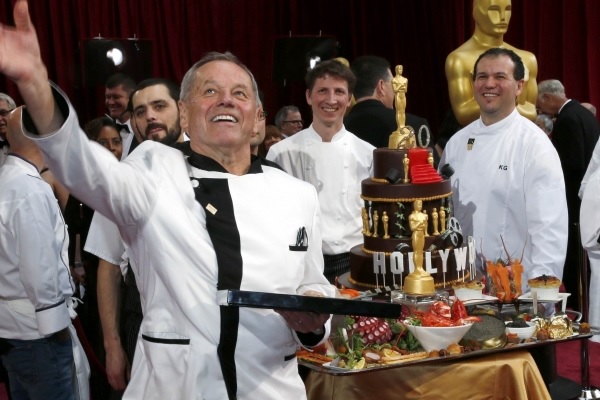