Cruise Scare Not A Deterrent for Cruise Travels 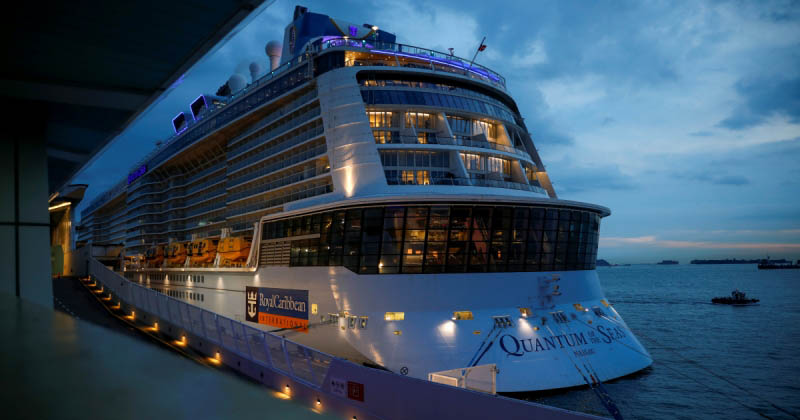 
As many would have heard, the Royal Caribbean Quantum of the Seas cruise to nowhere had, due to a suspected Covid-19 case, taken no chances and had responded in a “swift and robust” way,  the Singapore Tourism Board (STB) said in a media release on Thursday (Dec 10).

This means that Singapore's pilot scheme for "safe cruises" with COVID-19 protocols will continue as planned. The Government will be taking a chance to monitor outcomes of the sailings before deciding on the next steps for cruises.

In the media release, STB’s chief executive Keith Tan was quoted as saying, "Safety remains our foremost priority, and yesterday's incident has given us valuable learnings for future sailings, such as the importance of using TraceTogether for effective contact tracing.”

"It has also given assurance that our established response to any future COVID-19 case is swift and effective," he said.

Mr Tan commended Royal Caribbean International and terminal operator SATS-Creuers for the "timely execution" of their emergency protocols.This included ceasing all on-board leisure activities, asking passengers to remain in their rooms, the immediate isolation of close contacts and extensive contact tracing using TraceTogether were then activated.

He also commended Genting Cruise Lines, which had another ship set to sail from the same terminal on Wednesday, for supporting safety operations by embarking their passengers early to prevent intermingling.
"Their professionalism gives us confidence that our pilot cruises will continue to be safe and sustainable, as we work with our partners and cruise lines to chart a new course for safe cruising," said Mr Tan.

Earlier on Thursday, Minister for Trade and Industry Chan Chun Sing said that the protocols taken after the passenger had initially tested positive highlighted the "robustness" of the system.

"From yesterday's experience, it shows the robustness of the system that once you find out that there is a positive – whether it is a real positive or false positive – you immediately swing into action to do subsequent tests, you do isolation, you do contact tracing," said Mr Chan, when asked about the incident.

"So while yesterday might have turned out to be a false alarm, it has actually allowed the cruise industry to test the entire protocols to see how we can do this well and do this better."

"Passengers and crew were also asked to remain on board until contact tracing was completed, and disembarkation began at 7.30pm, less than 12 hours after the ship had returned to the terminal," said STB.
On Wednesday evening, Royal Caribbean International said that it would cancel its Quantum of the Seas cruise originally set to sail on Thursday "in an overabundance of caution", with sailings to resume on Dec 14.

This incident, and the robustness of the response towards this, has impressed members of the public, including Mr Melvin Chew, a Business Development Manager who had been on the original ship that turned back due to the suspected Covid-19 case. When interviewed, Mr Chew poured praise on the staff members of the cruise, including the captain who had provided them with updates in a calm, orderly manner, as well as the staff who worked around the clock to make sure guests were able to stay as comfortable as possible in their rooms. This included providing them with large quantities of water, food and snacks to ensure a less anxious stay.

“Yes, I do believe they do a proper cleaning of the rooms and public places, all within the standards and guidelines as set by the Ministry of Health,” says Mr Chew, currently at home with his partner. ”I witnessed and experienced for myself the constant need to sanitize and clean while on board the ship. Even before the case was announced, they were strict in the fact that each time we entered a room or exchanged a seapass, we were expected to sanitize our hands.” 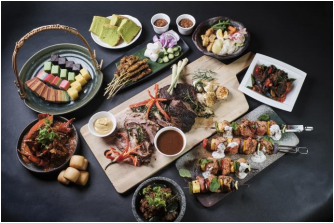 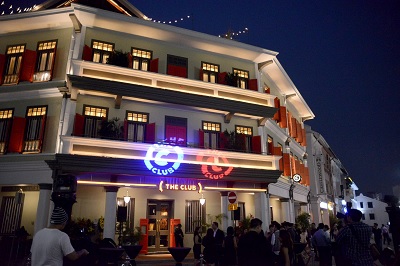 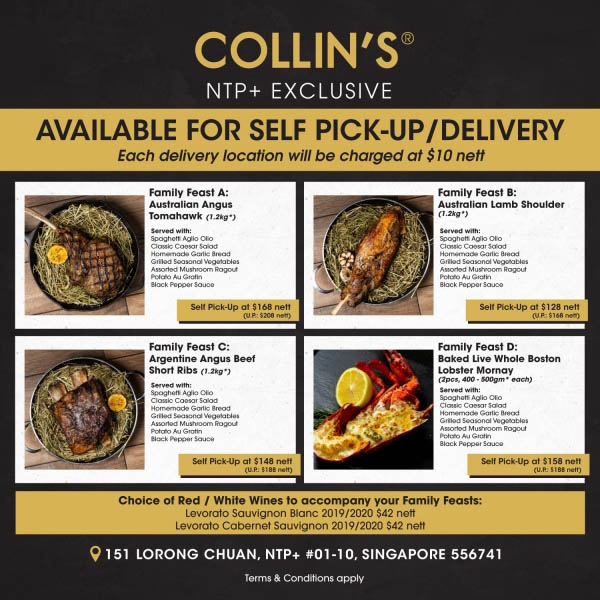 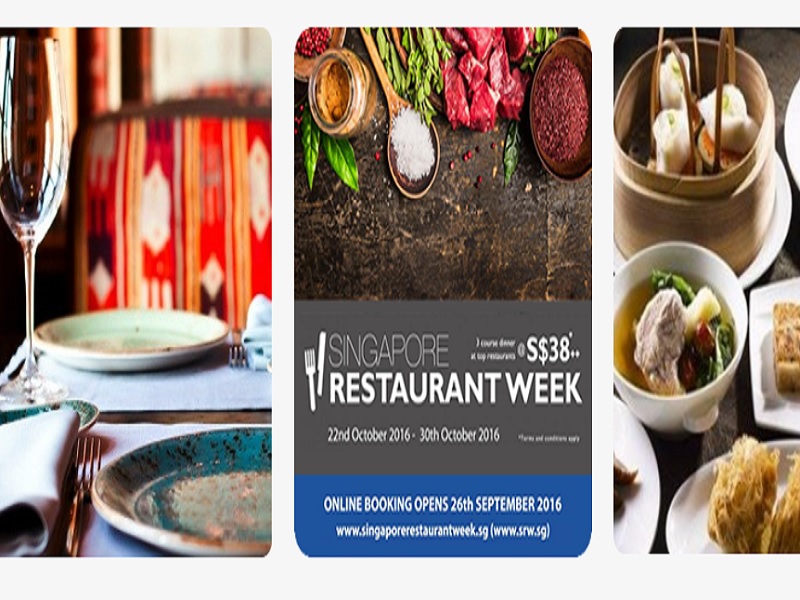 Restaurant Week is back!