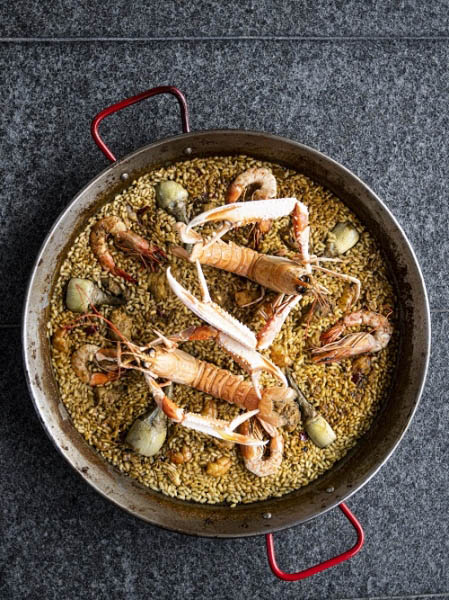 It’s a way to combine two of Spain’s biggest exports: Spanish culture and cuisine, and Football.

"In Spain, fine food and football are everything. They are integral to our dreams, our family, our friends and our good and times and the bad. They remind us that we are an extraordinary country, and that our zest for life is admired the world over," remarks Dositeo Cela, director of Spanish Extravaganza.

Spanish Extravaganza will be responsible for organising and executing the project, and LaLiga will contribute its brand to promote it through its network of 46 delegates, present on five continents. 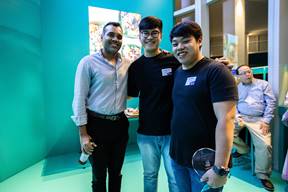 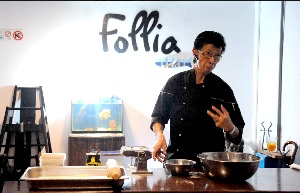 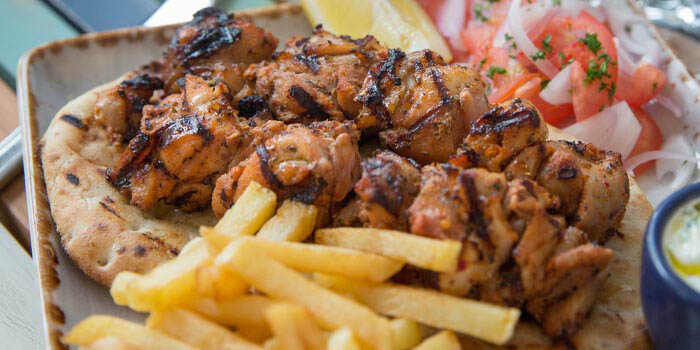 A Smorgasbord of March Promotional Restaurants at the World Gourmet Summit! 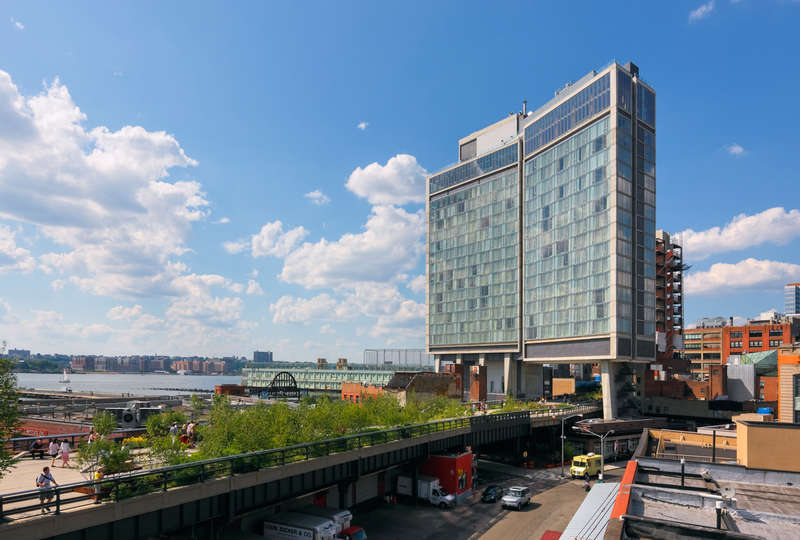 The Standard Opening In Thailand, Set to More Locations in the Future