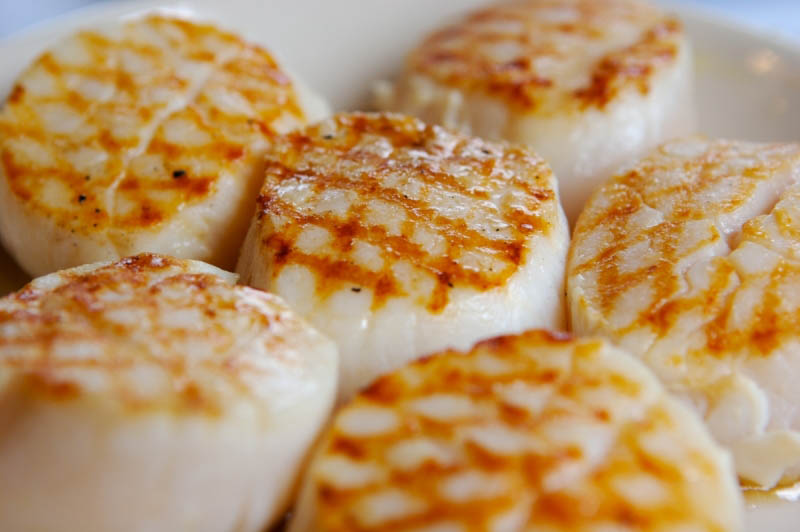 I'm thinking about scallops. And it may seem like the simplest ingredient, but the scallop itself plays a lot of symbolism within humanity, from its first appearance 3000million years ago on caveman walls, to today, where the simple outline of the shell is used to symbolise one of the biggest fuel brands recognised internationally.

But what about the use of scallops as a food item? It's a very popular item as an entree. There's no worry about overfishing as an issue with regards to scallops as they reproduce with abundance. They happen to be a great clean shellfish option, and they happen to have different varieties that can offer light, sweet flavours.  Yet, they only became regular ingredients in American cookbooks in the 1870s, due to the prizing of the shells for their shapes. The meat was only included as an afterthought.

In fact, scallops were, in the words of food historian Sandy Oliver, author of “Saltwater Foodways” and “Maine Home Cooking,” “ ranked far below oysters, clams, and lobsters. Since scallops have a funny sweet taste, it didn’t line up with what people liked back then.”   Later, a greater appreciation for scallops in the U.S. gradually increased throughout the 19th century. Over the following decades, recipes for fried, boiled, steamed, stuffed, and pickled scallops began to appear more often in cookbooks. By the 1920s-30s, they had become a regular part of the American diet, especially in coastal communities. The more affluent places feature scallops served in the shell with butter, cream, cheese, shallots, and herbs, appeared on the menus of French restaurants in cities nationwide. Meanwhile, fried scallops could often be found (and still can) at seaside clam shacks and other casual dining spots. Some older recipes cook them with ingredients like eggs, white wine, butter, and tomatoes, in techniques like boiling, deep frying, and stewing.

Many gourmands claim that the coldwater species of scallops, such as the USA Atlantic sea scallops, are best as the meat yielded from these species are tender yet firm, with sweeter flavours.

Today, scallops are still a popular choice in many cuisines and restaurants, including Japanese, Norwegian, and Chinese cuisine, all which try their best to showcase the best of the sweet flavours of the scallop. Chef Suhardi Huang, who uses scallops in his menus, favours the natural flavours and textures of American scallops, but admits they have to be very careful when cooking.“ Scallops are known to be sensitive to overcooking,” he muses. “ Cooking time and temperatures have to be properly  controlled to prevent over or under cooking them. As good scallops will have the delicate taste of the ocean, I would suggest using fresh flavours to accompany the scallops, to showcase the fresh ocean flavours. Overly heavy sauce does not do justice to a good scallop.” 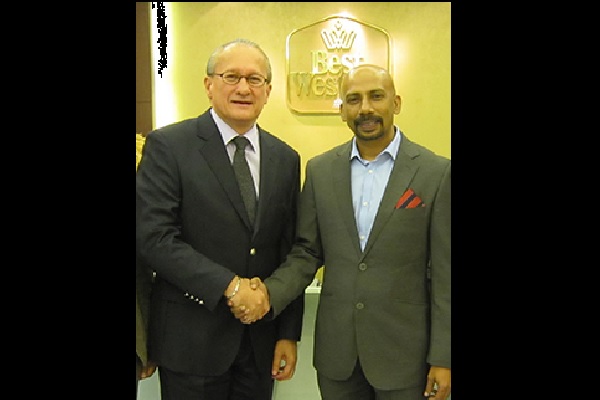 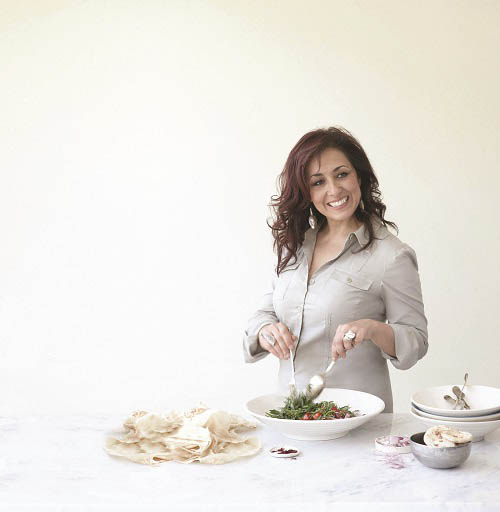 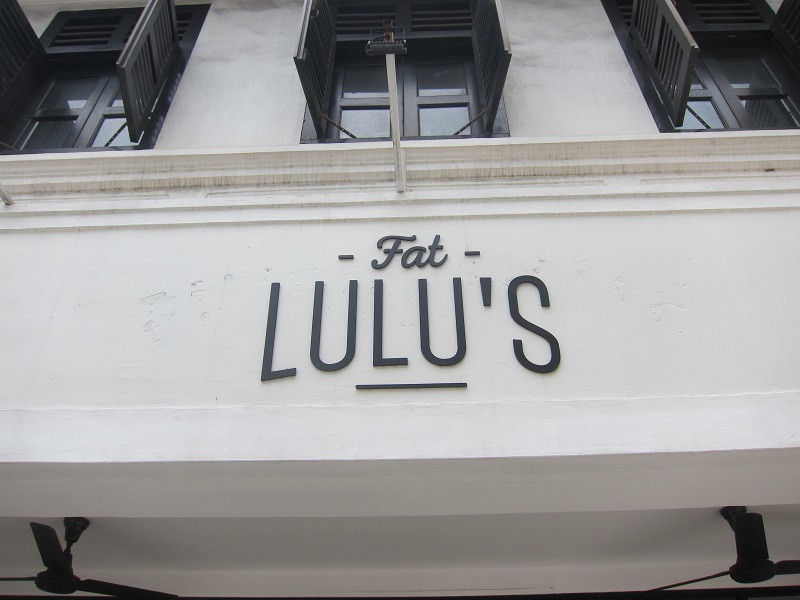