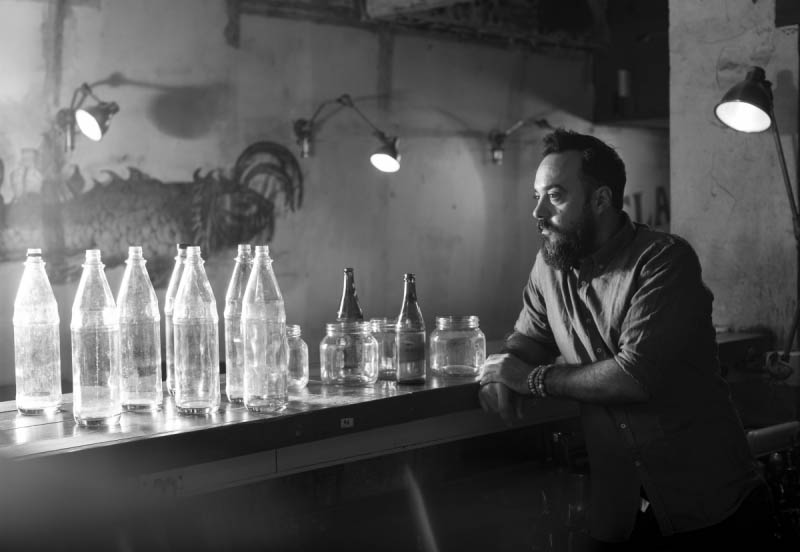 Renato ‘Tato’ Giovannoni, Owner of Florería Atlántico, Buenos Aires, has been named the winner of the Altos Bartenders’ Bartender Award 2020. This award is voted for by the bartenders behind the bars on this year’s The World’s 50 Best Bars list, who are asked to name one peer who pushes the boundaries of what it means to be a great bartender.

The award is one of a series of special awards announced ahead of The World’s 50 Best Bars’ digital ceremony on 5th November, which begins at 3pm UK time. During extensive consultations with the bar sector, the 50 Best organisation received widespread support for releasing a ranking that aims to bring the community even closer together and provide positive news for bars as they enter the next stage of recovery from the global pandemic.

Mark Sansom, Content Editor for The World’s 50 Best Bars, says: “Tato is without doubt one of the most respected bartenders in the world. His bar, Florería Atlántico, helped put Argentina’s cocktail culture on the global map, and was conceived as a tribute to the diverse immigrant culture of the country. He is a perfect ambassador for the craft of bartending and indeed Argentina’s storied cocktail past as he travels the world for his art. We are looking forward to see the positive impact that he brings as he continues to inspire his peers to push forward during these difficult times.”

On winning the award, Giovannoni says: “Winning the Altos Bartenders’ Bartender Award was truly unexpected. Not only does Florería Atlántico represent Argentina on The World’s 50 Best Bars list, I now have the honour and responsibility of representing my country. It has always been my dream to carry my nation’s flag around the world through my work. More than an accomplishment, it is also an affirmation of the work we have put in, to capture the essence of Argentina and Latin America, while elevating creativity and sustainable practices in our industry.”

The Altos Bartenders’ Bartender Award was introduced to The World’s 50 Best Bars in 2017, where Iain Griffiths was the winner. Joe Schofield, who plans to open a new bar in Manchester, UK, in 2021 won in 2018 and Monica Berg of Tayēr + Elementary in London was the winner in 2019.

Carlos Andres Ramirez, Global Advocacy Manager for Altos Tequila, says: “For Altos Tequila, it is an honour to sponsor the Altos Bartenders’ Bartender award for the third consecutive year. Supporting the bartending community has been one of our main pillars since the creation of Altos. In this difficult time it is more important than ever to support The World’s 50 Best Bars with initiatives like the Recovery Fund and this digital ceremony so that the spirit of collectiveness and togetherness doesn’t disappear. We are sure we will gather together again next year to celebrate. Congratulations to the peer-voted Bartenders’ Bartender for 2020.” 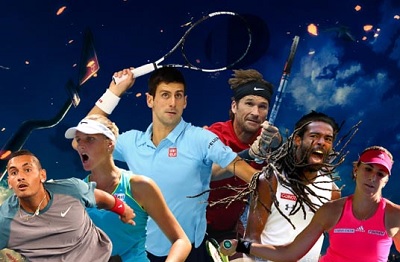 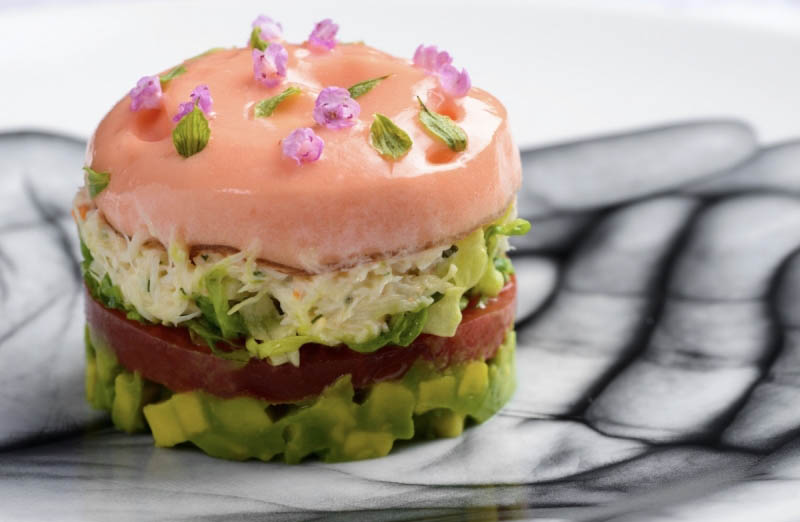 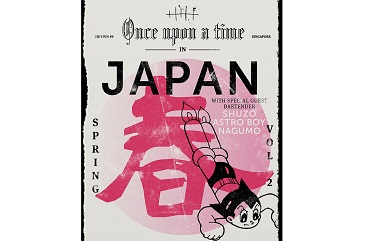 Drink of Japan at Tippling Club! 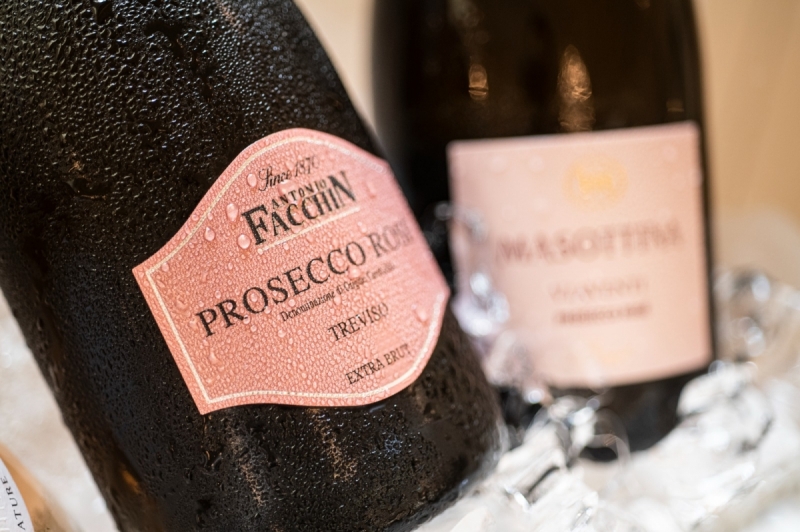