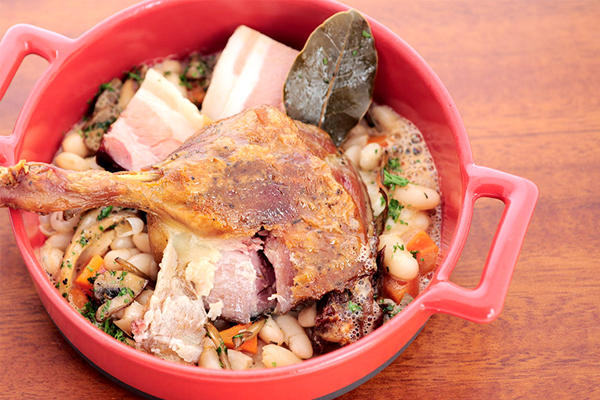 Nestled comfortably in Keong Saik Road is Taratata Bistrot,  sporting  a  snazzy  chequered  floor,  wooden backboards that add to the rustic charm of the bistro, and  the  booth  partitions  that  subtly  preserve  thecosiness  of  each  section.  Mellow  lights  play  down over the bar tops and tables, the perfect setting for knocking back drinks with comfortable company and settling into a hazy evening. Our tasters for theday  need  all  their  wits  about  them  for  the  tasting,however, and opt for one of two tables situated outside. Ho Chin Nam, a 25-year-old credit analyst,strikes up business conversation with Low Jian Liang, an entrepreneur of 26 years, as a wrought-iron ceiling fan whirs above their heads, keeping them cool.

A  heavenly  aroma  halts  all  conversation.  Both tasters whip their head around. The soupe a l’oignon (onion soup) has arrived. The humble ceramic bowl is topped with a mozzarella cheese crust which flows indiscriminately over the edges. The custard-coloured shell  cracks  with  a  satisfying  crunch  at  the  tap  of  a fork, and this releases a veritable cloud of earthy sweetness  that  has  all  present  salivating  despite  a heavy lunch. Three short minutes later the soup isdone for, and the tasters, looking slightly abashed, deliver their verdicts.

“The subtle sweetness of the onions, caramelised till perfection and appropriately yielding, pairs well with the cheese, which is luxurious and rich,” enthuses Ho. “The combination is  surprisingly  still  soft  on  the  palate.”  Low,  in  the meantime, has found that the crusted cheese makes quite  a  delectable  snack  once  chipped  off  from  the outside of the bowl. “That just made me really hungry,” he says wistfully.

He doesn’t have long to wait – the veal ragoût is served and they get to tuck in again. “The veal is stewed well. The gravy permeates the tender meat evenly,” Low nods  his  approval.  “The  vegetable  rounded  off  the dish nicely with some colours and off-flavours – the highlight was how the radish melted in my mouth.” In full agreement is Ho. “It’s rare that a vegetable can stand up to the rest of the dish instead of playing second  fiddle!”  he  enthused.  “As  for  the  veal,  it’s a  generous  portion,  and  braised  just  right  –  forktender,  but  still  holds  its  shape.  The  gravy,  veal  and vegetables are in complete balance, with the textures and flavours allowed to play out to full duration with no overt clashes.”

Success has been found by the chef-owners of Taratata Bistrot, chef-owners Bertrand Raguin and Philippe Nouzillat. A mere three-plus years after taking off at Keong Saik Road, the duo found there was enough demand for their honest, home-style French classics for them to buy over the space two units away. The new space (christened Taratata Private Dining) is serviced by the same kitchen, and sees frequent booking out by large groups of customers who are looking for French food that hits the spot - but not the wallet. It took a while to take off. “Unlike the big-name restaurants who arrive to much fanfare, we are completely the opposite. We started very slow, and worked hard, worked very hard, and eventually built up the business. It’s improving  year  on  year…  But  we  are  getting  old!” laugh Nauzillat and Chef Raguin, who both don’t look a day past forty. They’ve taken on bookings as far as November 2015, for small-scale events like birthday parties, wedding solemnisations and of course, bachelor and hen nights.

If you're in the area and want some hearty French food, or want a dedicated space for one of your events, you can be assured of quality and modest pricing at Keong Saik's Taratata. 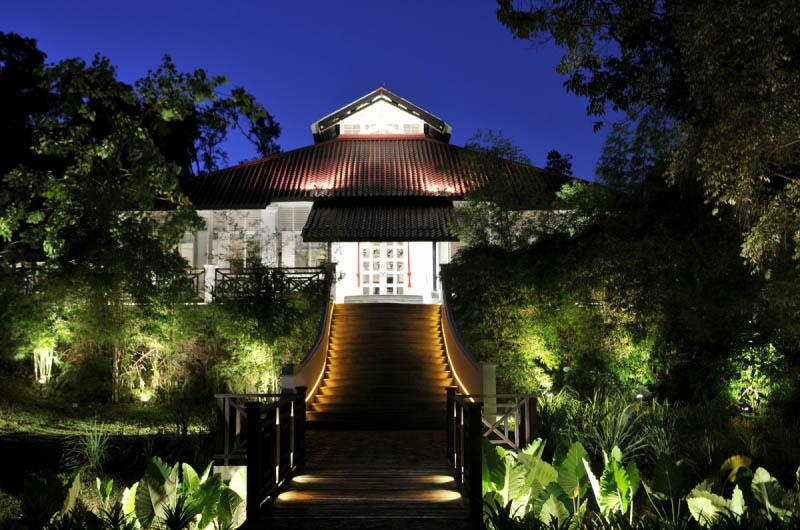 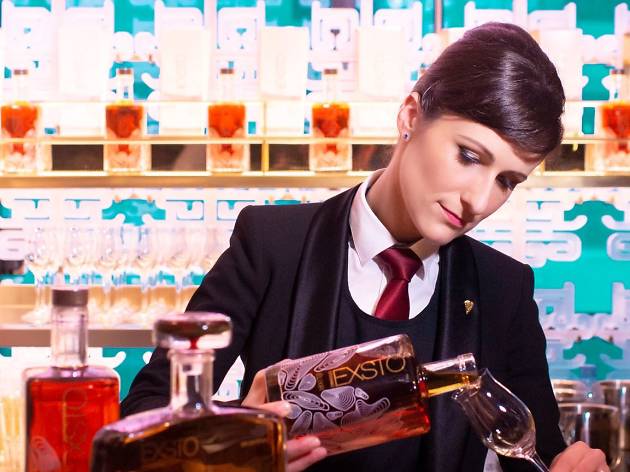 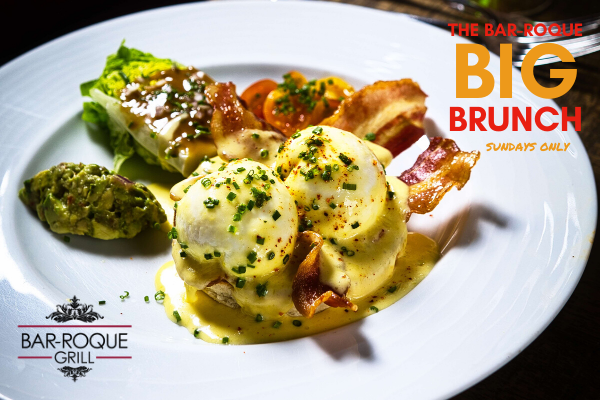 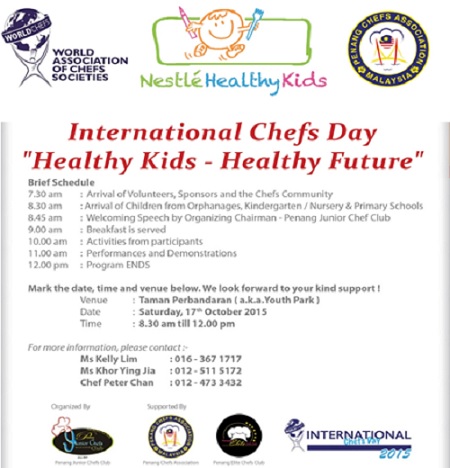