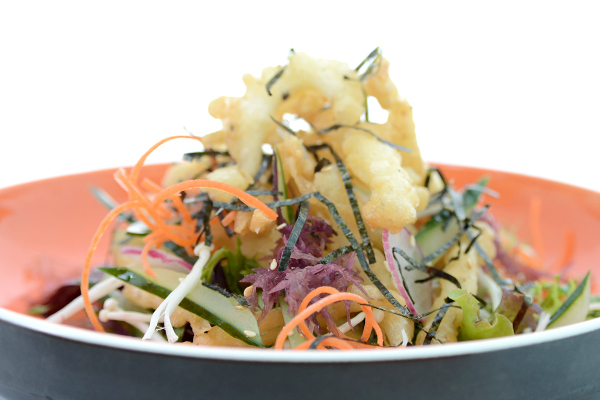 Recently revamped to cater to tourists and locals who are there for a day out. Previously with a formal attire requirement, Spuds & Aprons is now open to anyone who enjoys a meal comfortably. Spuds, representing potatoes as the main dish of the restaurant, and aprons with their special discounts during intervals. That was an interesting piece of news to hear when explained that at different hours everyday, one special discount will be announced on the aprons of the waiting staff with the words for example, "Now would be a good time for dessert". Designed with an al fresco balcony, the restaurant has added sofa seats to cater to families. Surprisingly, it is quite windy at the balcony despite the outside seating. Due to the height, wind is inevitable and with the installation of fans, it is equally comfortable for diners to enjoy their meals at the outdoor dining area. One other benefit of the outdoor dining area is that diners will be able to look forward to fireworks from USS on weekends or even fireworks from Vivocity during New Year's Eve. Psst. They are already taking in reservations for the al fresco area on such special occasions.
Some of the dishes that we tried are some of the recommended dishes of Spuds & Aprons which we would definitely recommend. Like the wicked fries and gravy which is a must try. With thick fries, topped with brown gravy that is made with the essence of oven-roasted mustard marinated chicken and six different typed of cheeses. The gravy is infused with the taste of roast chicken but light on the palate and is not oily. Another creation for appetizers include the chilli crab in a tux. Instead of the plain old man tou that goes with chilli crab gravy, Chef Derrick Ang decided to fit slices of chilli crab with gravy onto an empty baked potato to give the texture a little mixture of crisp from the potato skin as well as the smoothness of the chilli crab. Mains like the crispy pork belly as well as the Tobiko crusted cod fillet were delicious as well. With only a limited portion of crispy pork belly available a day, diners might want to make a reservation for it or arrive earlier just to get a taste of these little cubes of pork. Made with pork belly, the pork belly is first soaked in a hot tub and cooked till tender, before the roasting of the skin to give it its crisp. The cod fillet is oven roasted to slight golden in colour and topped with flying fish roe as well as mentaiko sauce to give it a little flavour in addition to the explosion of the roe. It is served with green tea soba noodles soaked in aged ponzu sauce with fermented yuzu to give it its natural flavour and a tropical kind of palate.
Not forgetting desserts, Chempedak Bread & Butter Pudding was served. Soft and moist croissant with slight crisp and creamy custard underneath topped with spoonfuls of Ben & Jerry's vanilla ice cream as well as Chempedak. Giving it a little local flavour as well as a fusion with a European touch. And if you are a dessert fan, take up the challenge of cleaning up a bowl of Mountain of Happiness within 15 minutes and 16 scoops of ice cream would be on the house. They have timed the speed and you would have to finish one scoop in less than a minute to be able to complete this challenge. If not, S$48 is still a reasonable price for 16 scoops of Ben & Jerry's ice cream. Imagine getting your very own apron and having your name on their wall of fame by eating ice cream. Mm mm.
Last but not least, the drinks that you have to order. We were recommended the Dom Pedro, and they were so right about it being a ladies' drink. With my love for Baileys, this drink incorporates whisky, milk, cream, as well as vanilla syrup and ice cream, giving it a smoothie kind of texture with the blended ice and it was a sweet beverage with little alcoholic content, good for an afternoon consumption to loosen up a little. For the gents, how about a glass of James Bomb Tini with Jello Bomb. The name itself sounds manly enough and if you do favour lychee martinis at clubs, do try this drink out. It reflects a little of lychee martini but with a twist of other ingredients added. 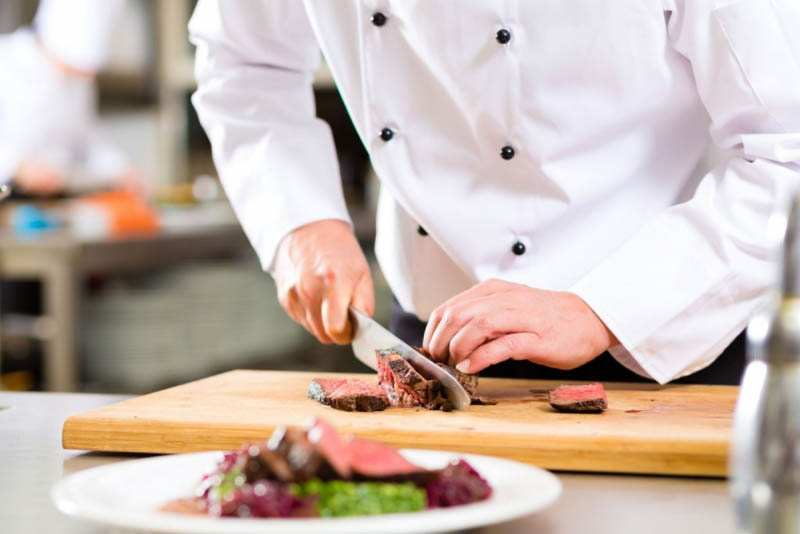 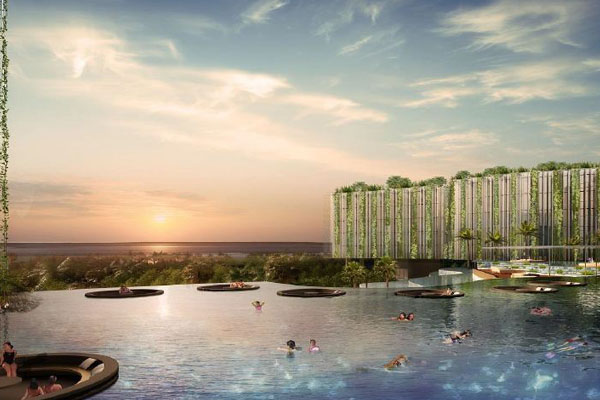 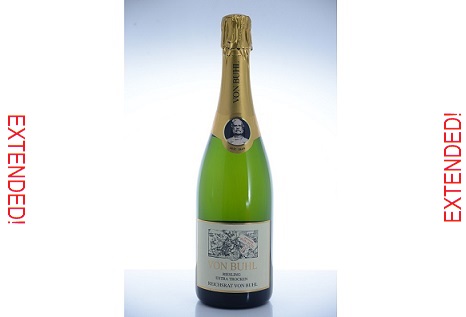 It's the last week to win a Riesling! 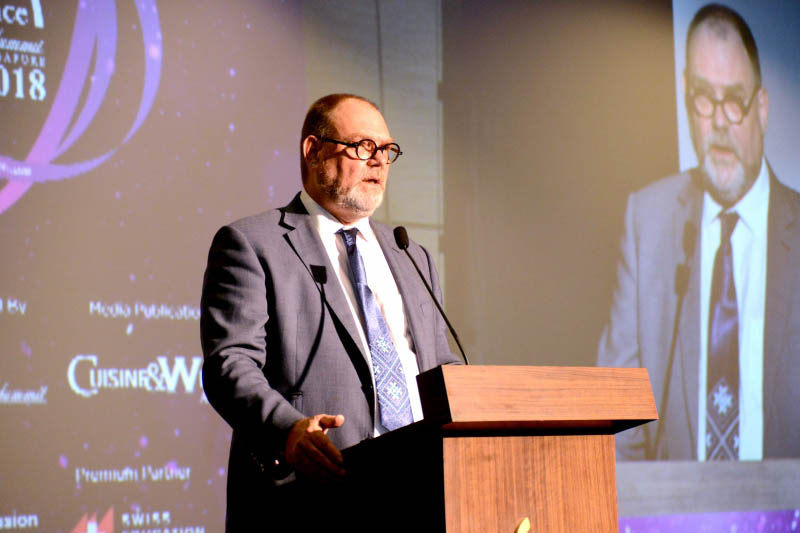 WGS Opens in One Month!