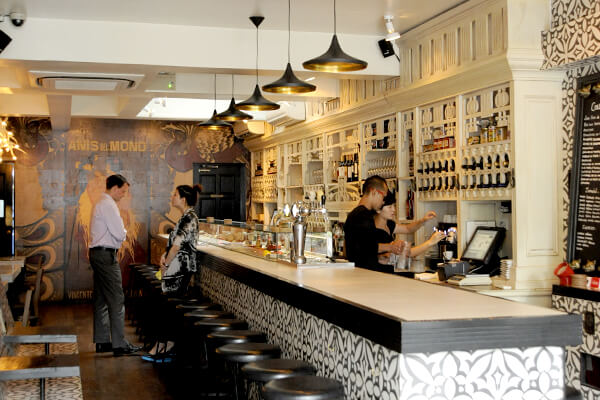 'El Sabio' was the nickname of Kong alfonso X, who reigned over Castile, Leon and Galicia in 1252. Legend has it that the name (meaning 'the wise one') was given for the cultural contributions he made to his kingdom. Legend also has it that while travelling the coast, the king stopped at an inn for some wine and when served to him, there was a slice of cured ham across the top of the glass, placed there to keep the fruit flies away from the sweet sherry.

Little did the innkeeper know that by placing the ham, there he inadvertently invented tapas. The king enjoyed it so much that he decreed all inns should serve tapas with their wines.

Sitting half way up Duxton Hill, Sabio - in homage to a king who knews a good thing when it was presented ot him - is a taste of Barcelona's gothic quarters in one of Singapore's trendiest enclaves.

The long bar with a simple line of stools is an image anyone from the winding streets of Barcelona will recognize, because it will undoubtedly remind them of home. The glass enclosed bar top is host to a dazzling array of cold dishes - olives, vegetables a la parrilla (grilled vegetables), pimientos escabechados (marinated capsicum peppers), caballa en aciete de oliva (mackerel in olive oil), chipirones en su tinta (stuffed baby squid in its own ink) - and all of them look like true tapas.

By their nature, tapas should be simple, flavourful and prepared with the freshest ingredients - and they should look home-made. The cavair de berenjenas d-en toast ajo - a caviar of eggplant on roast garlic toast - is a prime example. Roasted eggplant coarsely pureed with roasted red peppers, garlic, olive oil and cilantro; the ingredients are simple, the representation rustic and they combine to create an exceptional dish.

The gambas al pil pil is the same : fresh shrimp sauteed with lemon juice, olive oil, big chunks of garlic, roasted red capsicum, parslet and black pepper. The flavours are clean and delicious, without any taint that comes when someone in the kitchen is trying too hard.

All in all, Sabio is true to the notion of what tapas are supposed to be - the pure ingredients, the rustic preparation, the person on the bar stool next to you and the feeling of community. And that is where Sabio succeeds - they catch the bigger picture of tapas. JIS 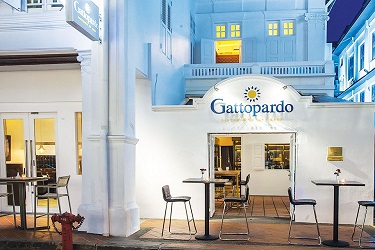 WGS 2015: A Classic Gastronomic Journey across the Italic Peninsula 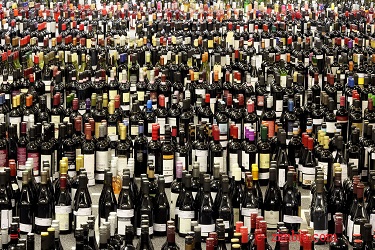 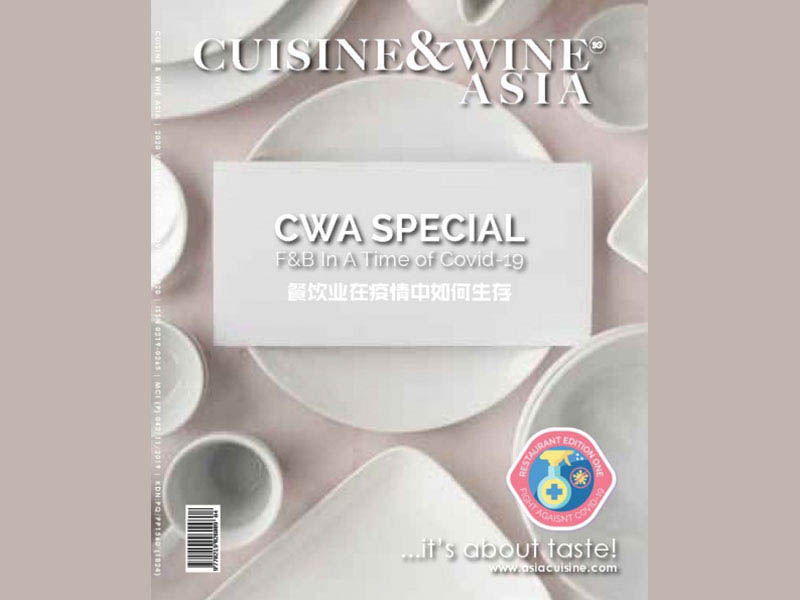 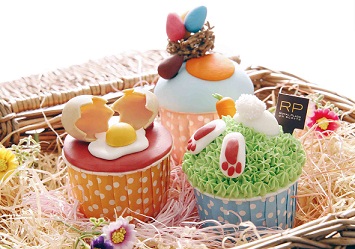