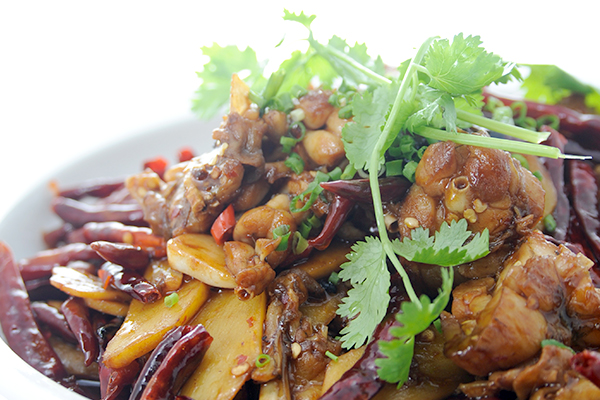 Throughout the diverse regions of China, a few are known for their use of spicy heat, of which Sichuan is most famous. Lesser known is Hunan, the region best known for being the birthplace of Chairman Mao Zedong as a culinary centre. However, Hunan is slowly gaining acknowledgement as a region whose food is not only spicy but showcases unique techniques not found in the regions surrounding it.

Old Yang Kee Hunan Restaurant is one of the only establishments in Singapore serving the food of Hunan. Their chef, Sun Zhi Wei, arrived in Singapore in 2012 straight from Hunan and brought all of his 16 years of experience to bear in the restaurant's kitchen.

With Hunan cuisine, the most unique aspect of it is not the overabundance of chillies used in its preparation; it is the use of pu, which are salt-cured vegetables unique to the region. Made by air-drying vegetables, carrots, long beans, chillies and lo bak (white carrot) for a number of days, they are then covered in salt for up to a week. The process results in a semi-cured vegetable with a concentrated taste and a crunchy texture that is a reminiscent of pickles.

Chef Wei demostrated the use of pu in a dish of bacon, long beans and white chillies; a comforting and welcoming dish that presented the smoky flavours of the bacon with the somewhat muted heat of white chillies. The curing process tones down the fire within the chilli pepper, making it a long, slow heat rather than a burst of napalm. In fact, the majority of the dishes we tried evoked similar sensations : a fiery heat, but one that seemed to sustain itself at a still-pleasureable burn, a heat that warmed the body without blistering the mouth. The catfish with chillies, white carrot and white rice vinegar was lightly spiced to balance with the mild flavour of the fish and the beer braised duck was practically cool as its braising liquid seemed to temper the aggressive chilli peppers.

When the spicy frog arrived at the table, all notions of escaping the meal without burning lips was quashed. A mountain of dried chillies with pieces of frog meat is how it looked; the dish had far more red in it than white. However, despite the frightening amount of chilli peppers heaped within the dish, its flavour once again was balanced. It was certainly spicy but nothing that would cause anyone to trash around desperately for a fire extinguisher.

On the whole, Hunan cuisine was deliciously spicy and the inclusion of pu in its dishes gives a unique flavour and texture that makes searching the cuisine out worthwhile. JIS 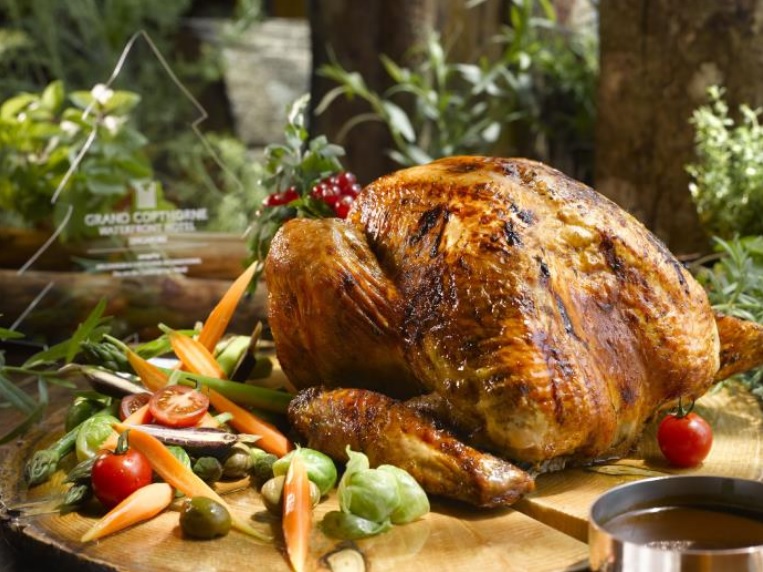 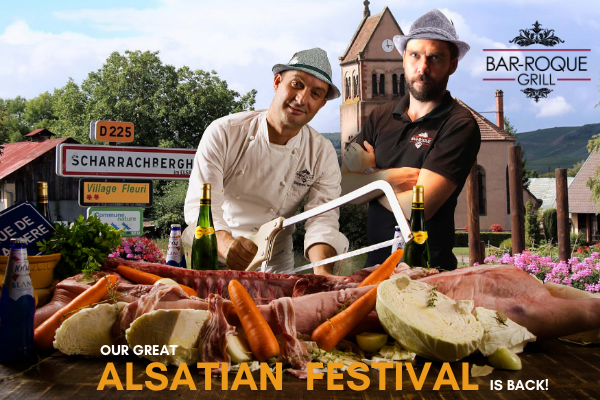 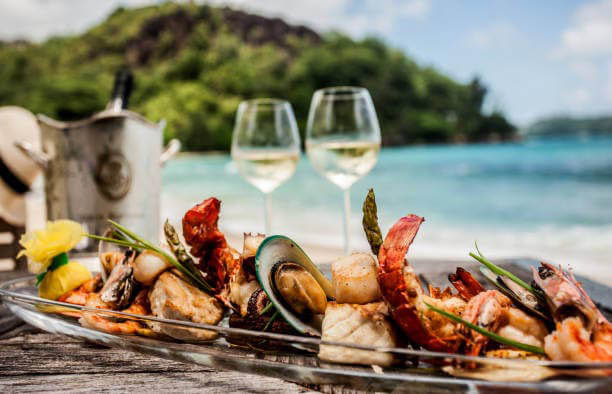 TGIF with a Wine & Seafood Dinner!

Get Ready to Click Away for a Chance to Win a Riesling!