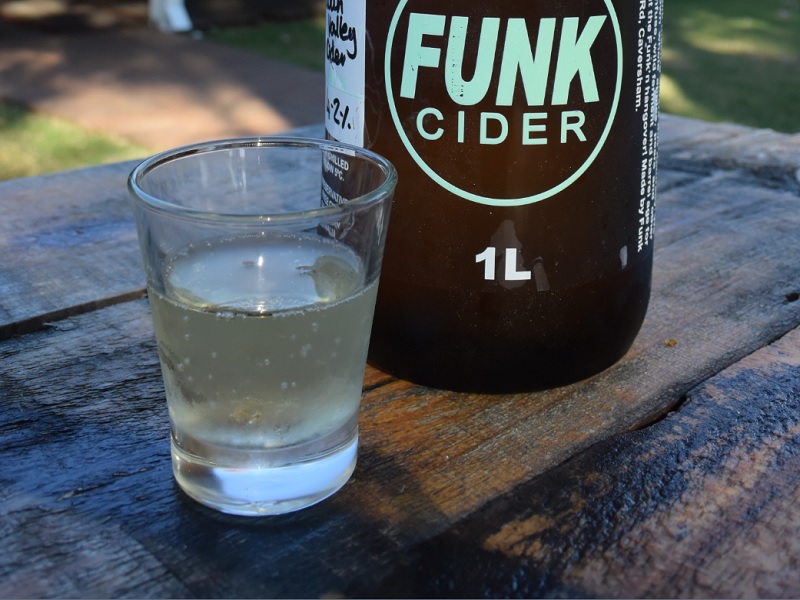 When biodynamic and sulfite-free wines first appeared, some loved them while others mistook their funky characters for wine faults. Similarly, when two brothers started changing the status quo by making preservative-free, unpasteurised cider, people said, “You can’t do that.” Dustin Michael, the older brother, says, “Like, who told you that? It’s just that you’re not trying hard enough.” The 29-year-old first started making cold-pressed juices with his brother, Martin, after travelling for eight months. Pick a table under the trees and start with a tasting of Dustin’s Paddle, which features six ciders on tap. The first one, Swan Valley cider, is a little unorthodox, as it uses granny smith, a green apple. “So you get more of a tartness,” says Michael. The idea for a pineapple cider came when Michael was back-packing in Tahiti. “There was a winery with a pineapple sparkling wine.” It is fragrant, with the unmistakable sense and flavour of pineapples. The mango and passionfruit ciders are captivating as well. The ginger cider quickens your breath with its playful spiciness, and my favourite of the lot has to be Pink Lady, which has a mellow scent, and sweetness. From Marty’s Paddle, there is the Crowd Pleaser, made with royal gala apples, Uncle Brett, made with five strains of brettanomyces yeast (funky, indeed), and Johnny Cash, infused with chilli, which reminds me of tabasco (!). The lemon cider has the scent of a bergamot perfume, while the coconut cider is a stroll back into Fijian time. My favourite is the Sex Machine, named for 1960s funk musician James Brown. It is in fact the Pink Lady, aged in French vanilla oak barrels, so it has that extra depth to it. With only 4.2 percent alcohol by volume, it is light, yet rich in flavour. 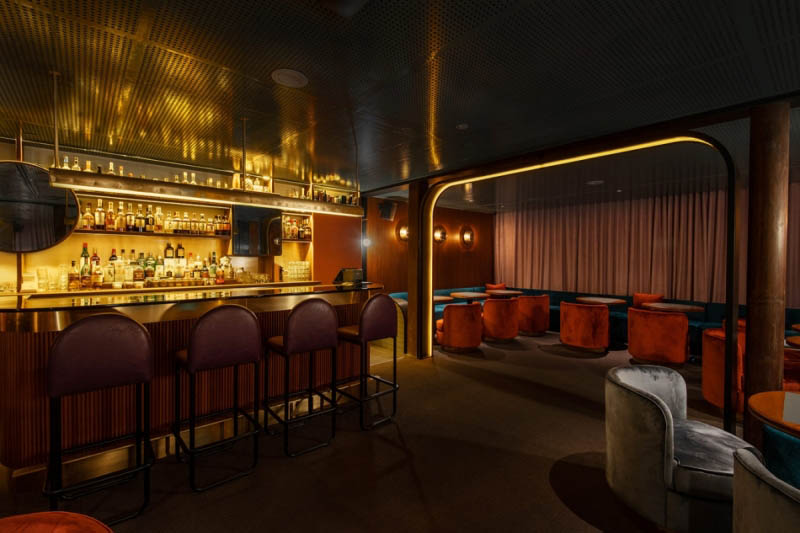 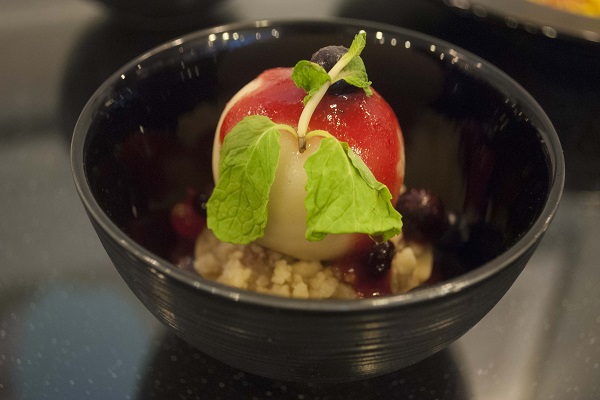 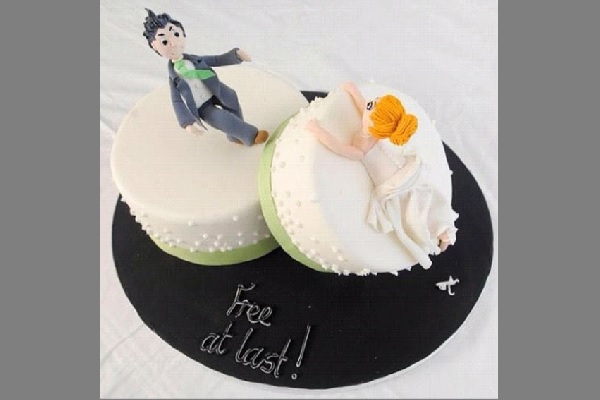 Wedding Cakes Are So Overrated 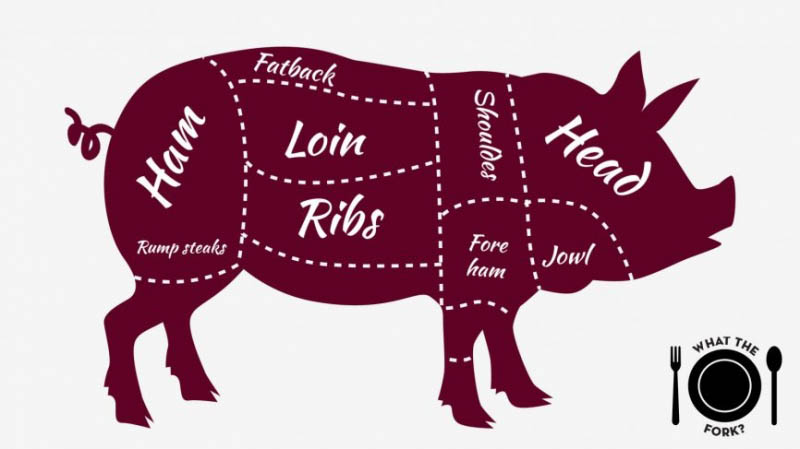 On the Nose: Consuming Unconventional Cuts of Meat