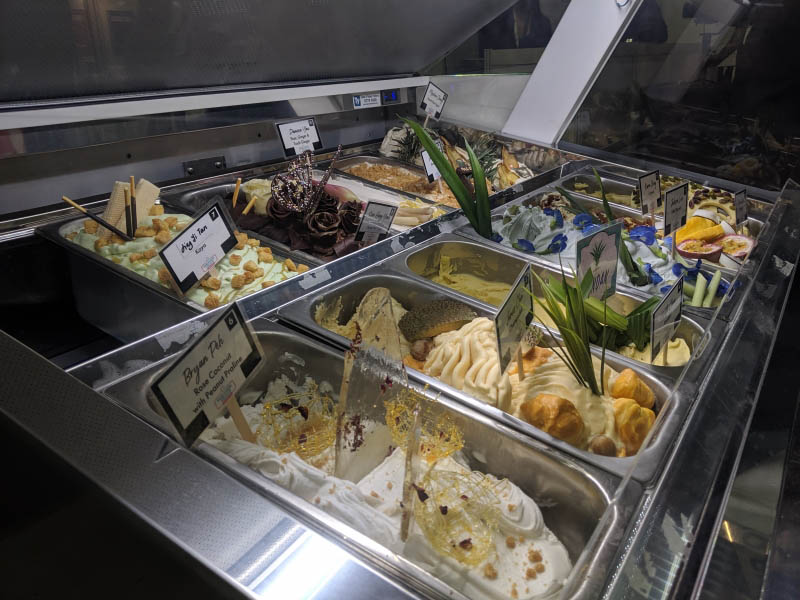 The first annual Singapore Gelato Championships came to a close last week, with 11 gelato makers coming forth to show their skills and work in creating beautifaully made, creamy gelato. Judged by a panel of industry veterans including Sharon Tay, Chef Judy Koh, Chef Bruno Philippe and Chef Dylan Ooi, the judges and the audiences had a say in who receives the honour of “Singapore’s Best Gelato” by voting for their favourite flavour.

The top three winners of the Singapore Gelato Championship are as follows: 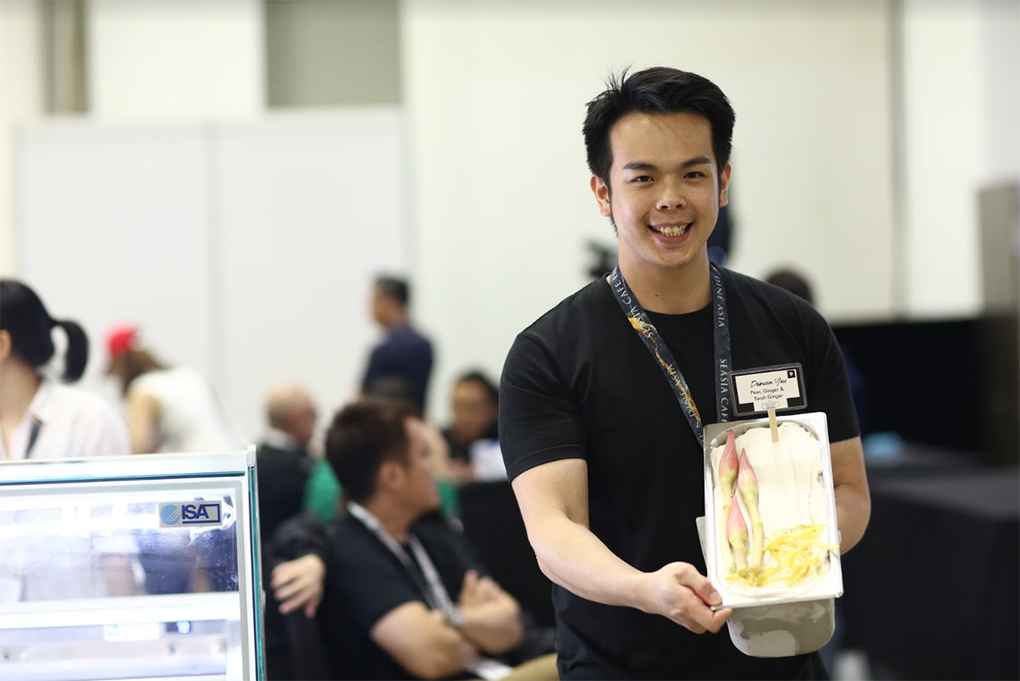 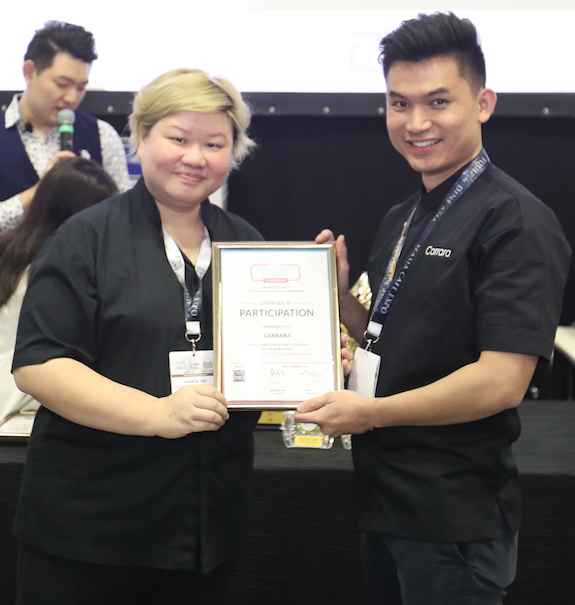 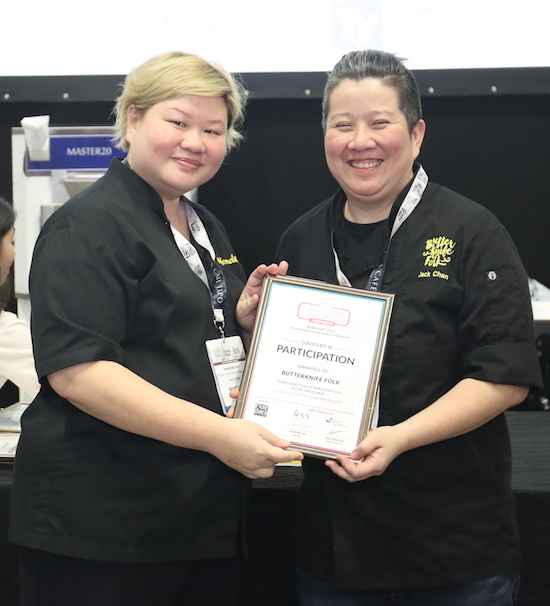 When asked for comment, President of the Dessert Association Singapore, Sharon Tay mentioned, “The DAS was formed with a clear strategy and strong directions to be the ultimate voice of the desserts industry in Singapore. We are jointly organising the country’s first-ever Singapore Gelato Championship to promote gelato culture via the SEAsia Café Expo and Equip&Dine Asia platform. We intend to organise frozen and non-frozen desserts competitions in Singapore in an effort to both spread the word on desserts and establish benchmarks for quality in the country.” 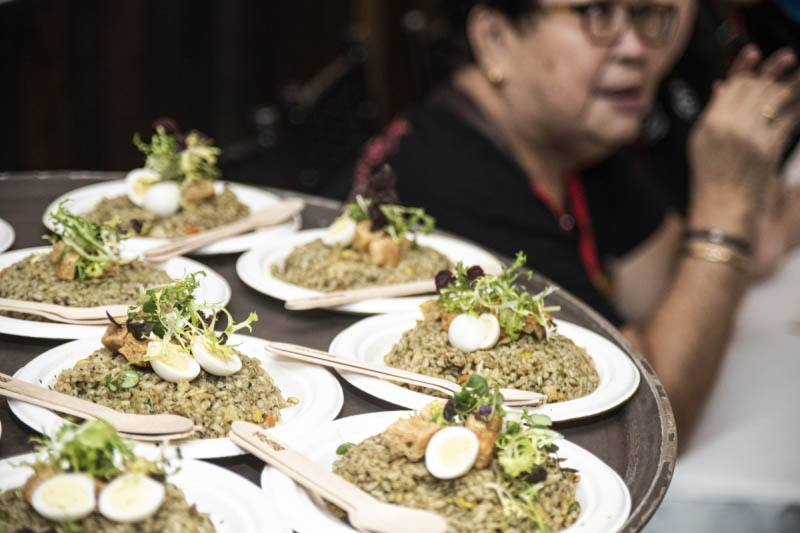 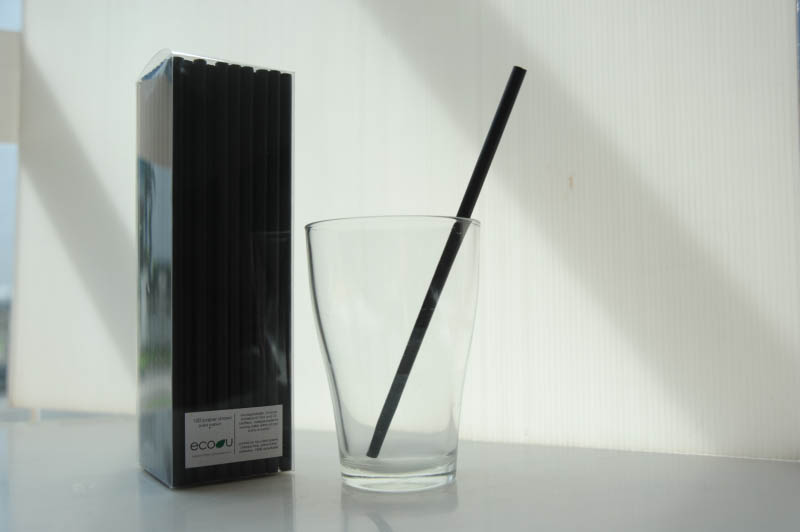 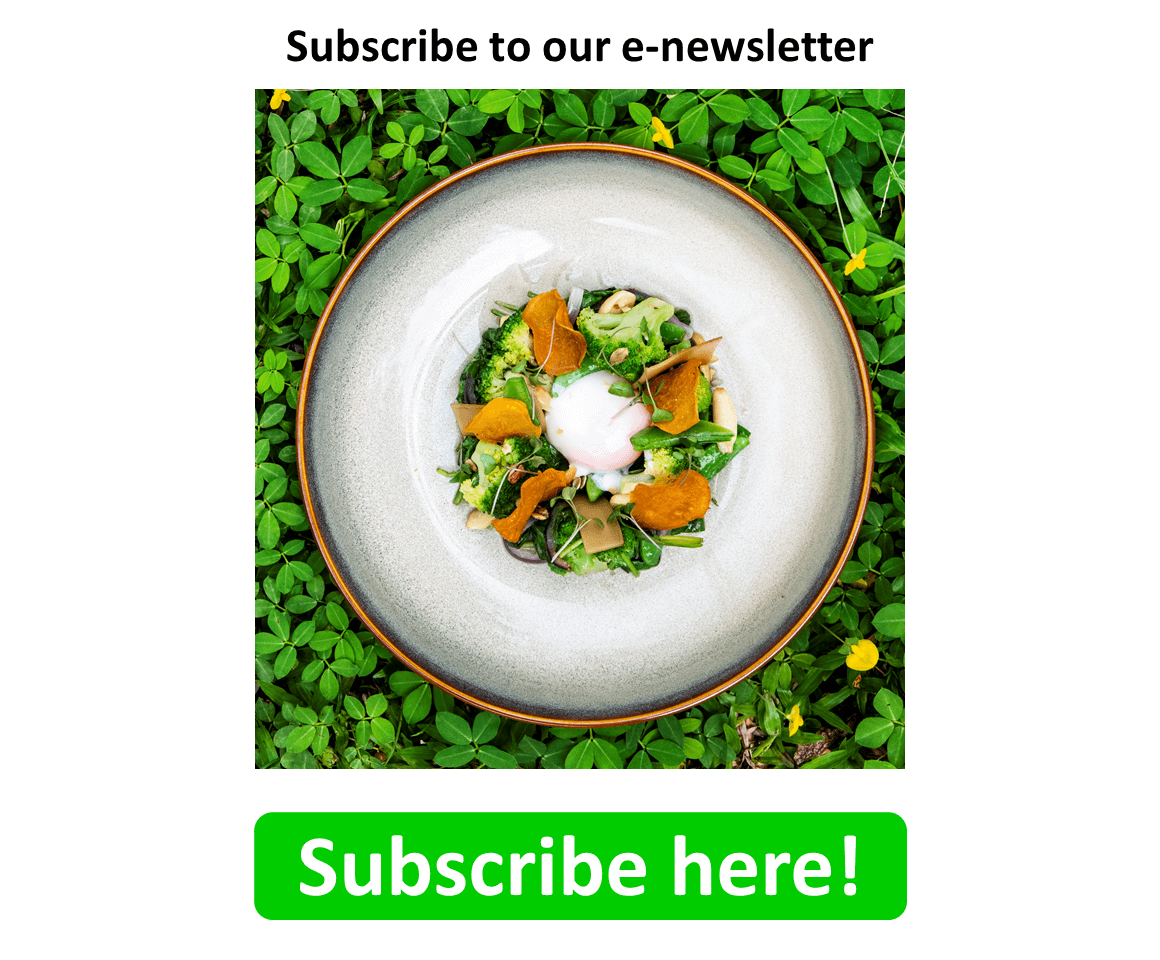 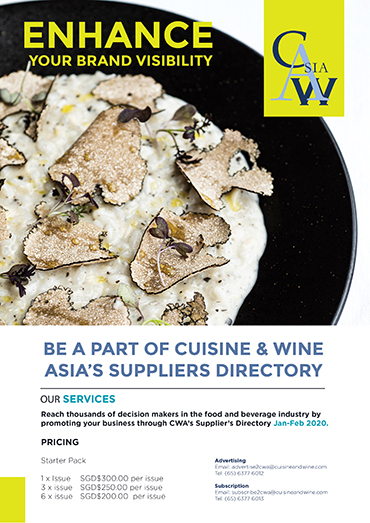