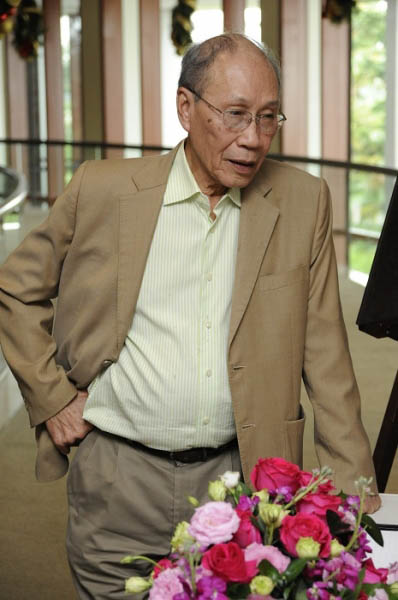 We were saddened to hear about Dr NK Yong’s passing at age 93. The man, who was a pioneer in Singapore’s medical field as the first doctor in Singapore to perform the first open-heart surgery in Singapore in 1965, was also a passionate, eloquent wine collector and writer, who wrote a column that ran in  The Business Times in 1988. He also wrote for Cuisine and Wine Asia on topics related to wine and wine dinners. Such was his passion for wine that he received the French National Order Of Merit in 2004 for his achievements in promoting French wines.

Alongside his wife, Mrs Melina Yong, who worked as a culinary consultant, Dr Yong was no strangers to the gastronomic and wine scene in Singapore. He was an enthusiastic wine and food lover, well-known in the wine circles of France, Italy, Spain, Germany, Austria, California, Australia and New Zealand. One of their favourite hobbies was to travel together to visit their vintner and chef friends in wineries and restaurants around the world, making friends with top wine-growers around the world and organised more than 10 wine auctions to raise funds for charity. This included the Bordeaux 2000 Wine Tasting, Charity Gala Dinner and Rare & Fine Wine Auction at the Four Seasons Hotel Singapore in 2000, that raised almost S$150,000.00 with proceeds went to the Dover Park Hospices, Singapore Children's Society and Kidney Dialysis Foundation. The last one was for his 90th birthday, in 2017, which featured a gala dinner and wine tastings and raised $1.25 million for St Andrew's Autism Centre. 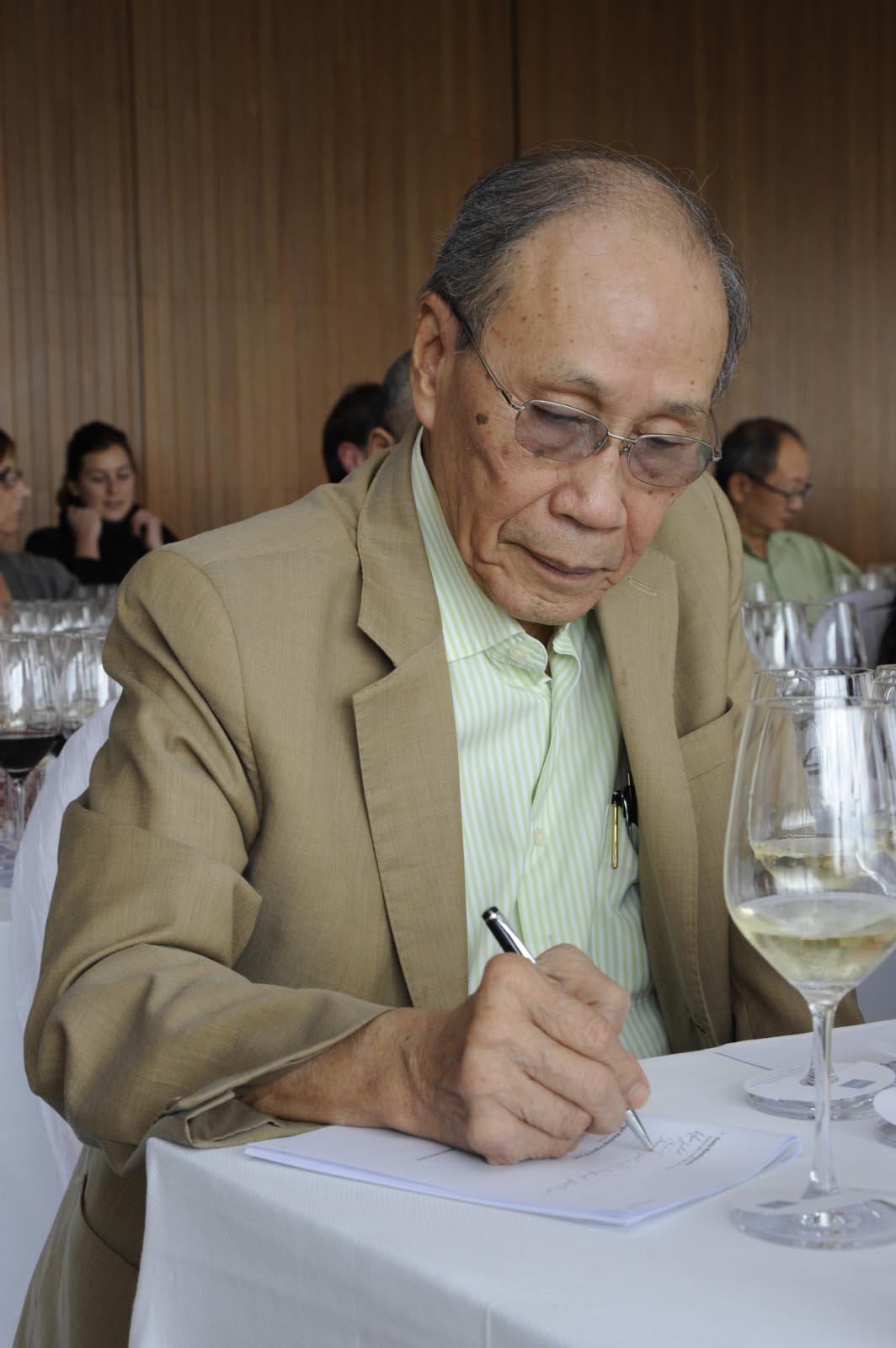 In their own home, Dr and Mrs Yong frequently host wine dinners for visiting wine producers and connoisseurs.Since retiring from medical practice in 2004, Dr Yong and Melina, aside from building up the fine wine business of Giron Private Ltd, continued to play an active part in initiating and organising charity wine tastings and dinners. For that, he was awarded the Lifetime Achievement Award for his work at the World Gourmet Summit Awards of Excellence in 2003.

Dr Yong is survived by his wife Mrs Melina Yong, 72, as well as three daughters and a son from an earlier marriage. The team at Peter Knipp Holdings,  Cuisine & Wine Asia, The World Gourmet Summit and FoodService Consultants Singapore wish to send their condolences to the family of Dr NK Yong . 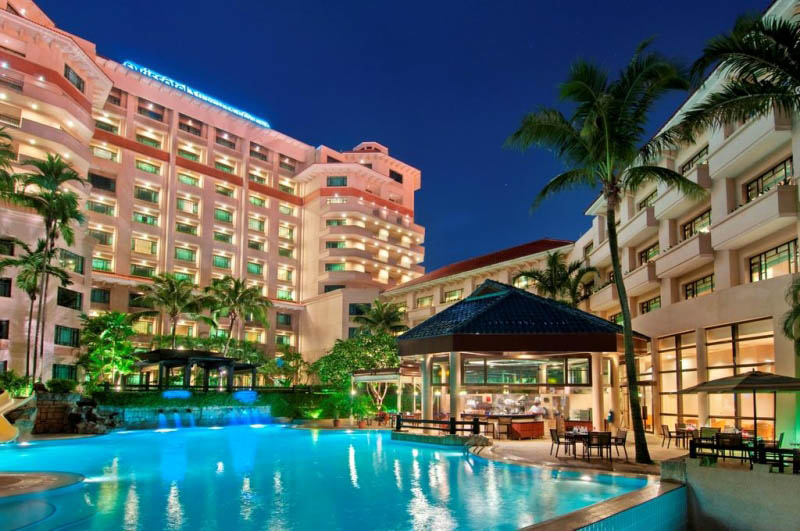 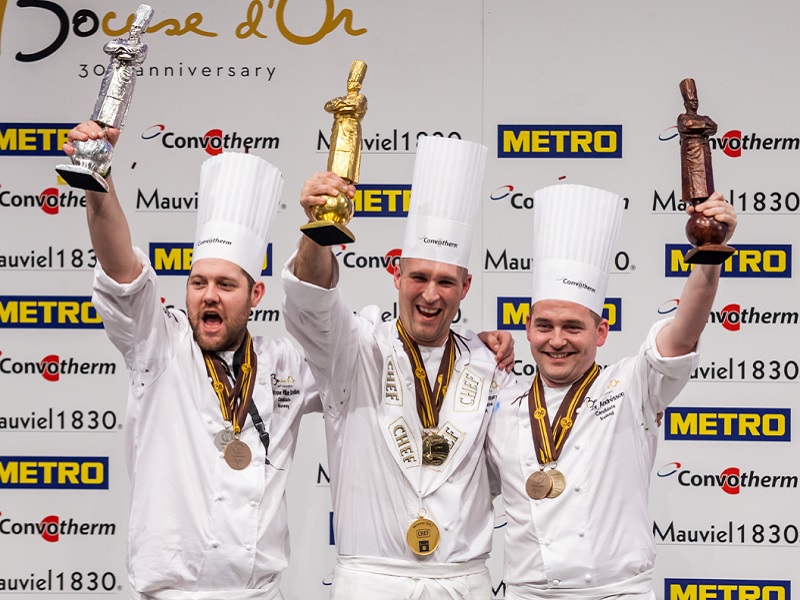 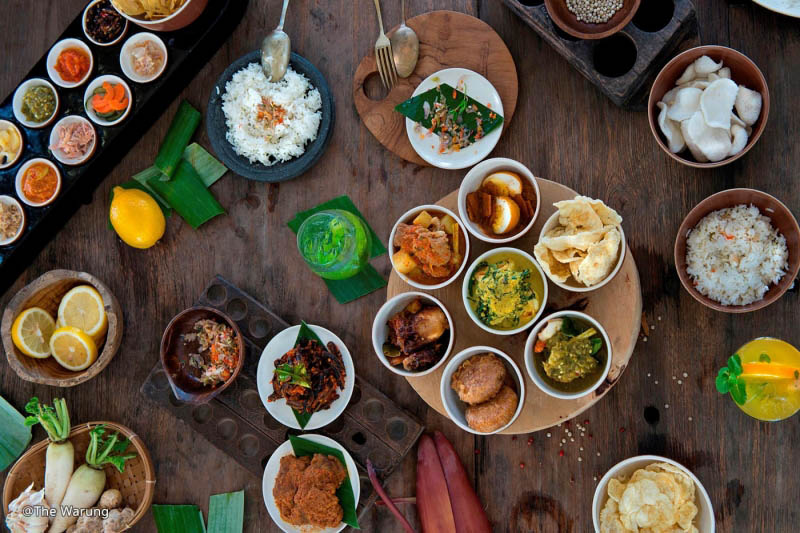 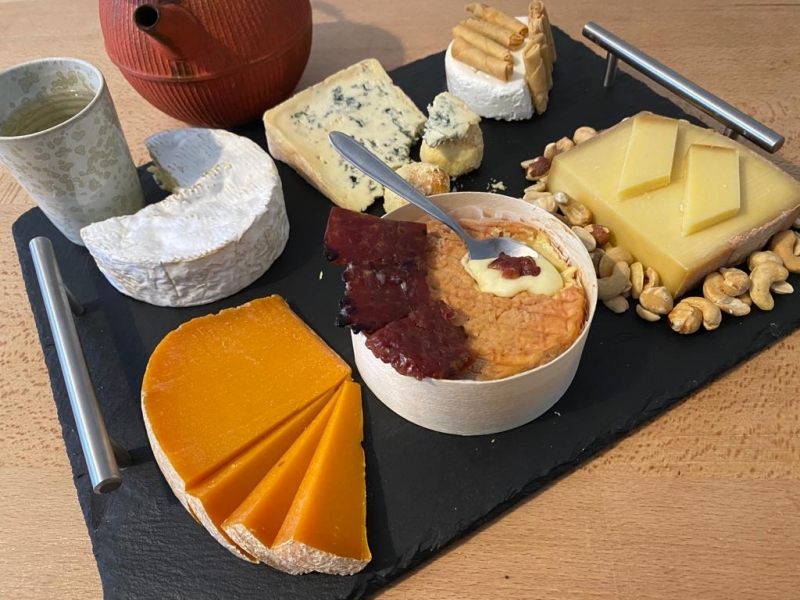