Mooncake Season Is Back Again! 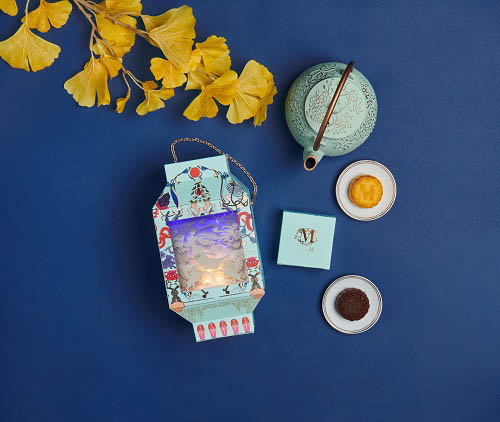 It’s about to be Mooncake season again! Let’s see what our famous F&B establishments have in store with their own tributes to the Mid-Autumn Festival! 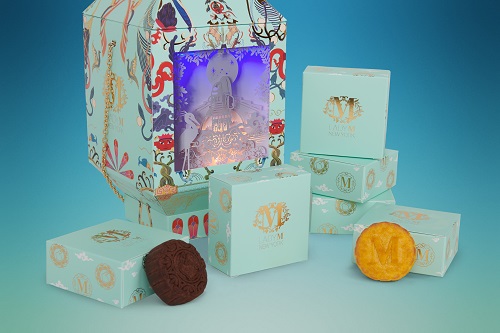 This year, the pastries will come artfully packaged in an exclusive, light-up lantern depicting scenes from the highly anticipated film, Over The Moon, which is based on the legend of Chang’E, the Moon Goddess. Taking inspiration from the feature, the limited-edition Mooncake Lantern features intricate, laser-cut imagery of characters and scenes from the film, showcased with an illumination effect when the lantern is lit up. The lanterns open to unveil a collection of six individually-wrapped Lady M mooncakes custom-designed with Kee Wah Bakery and available in two flavours: sweet egg custard stamped with the classic Lady M logo, and chocolate custard stamped with an image of the mythical moon rabbit. 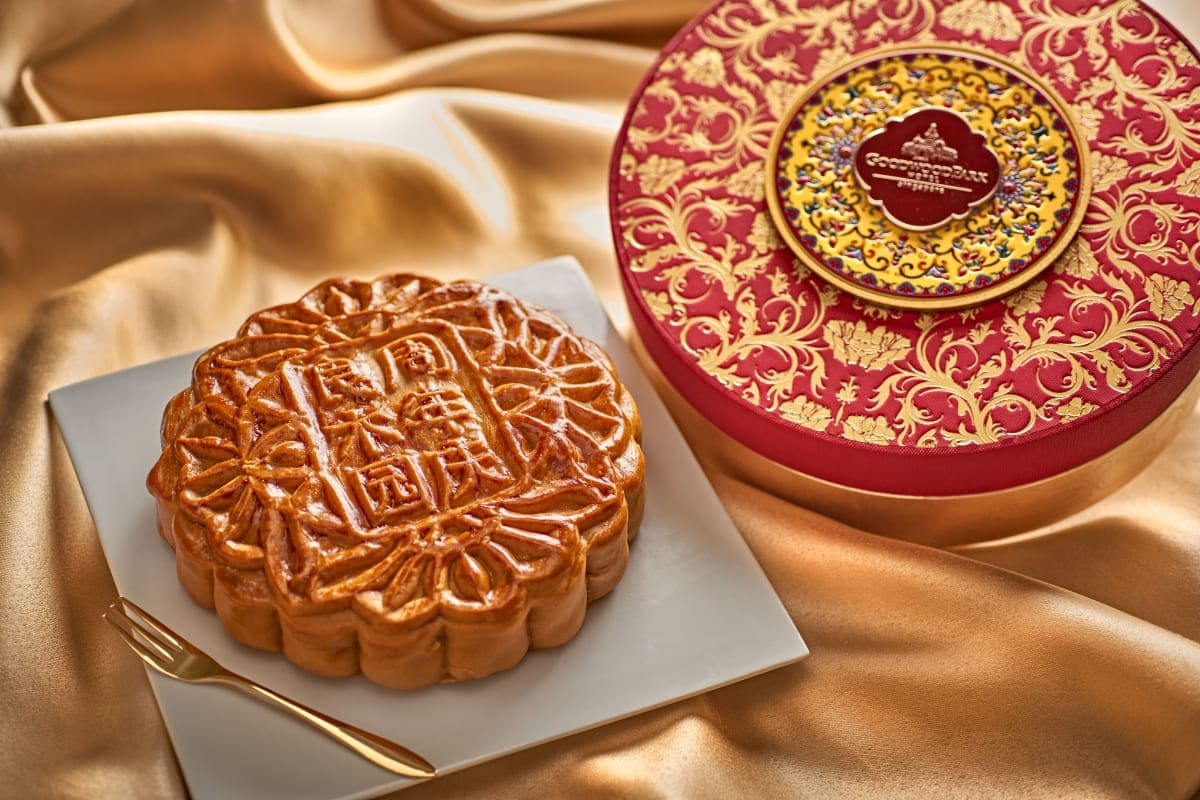 Elevating the celebrations is an exclusive Legacy Bundle that brings together festive highlights in an attractively priced package at $120 nett.  This bundle includes 1 box of Baked Mooncakes Combo,  1 box of Snowskin Mooncakes Combo, and 2 pieces of Japanese Sweet Potato with Pumpkin-Coconut Centre snowskin mooncakes.

The hotel will also be extending a special discount of 20% on mooncakes (except the Black Thorn Durian) for all healthcare personnel, in a show of appreciation towards these professionals for their hard work. 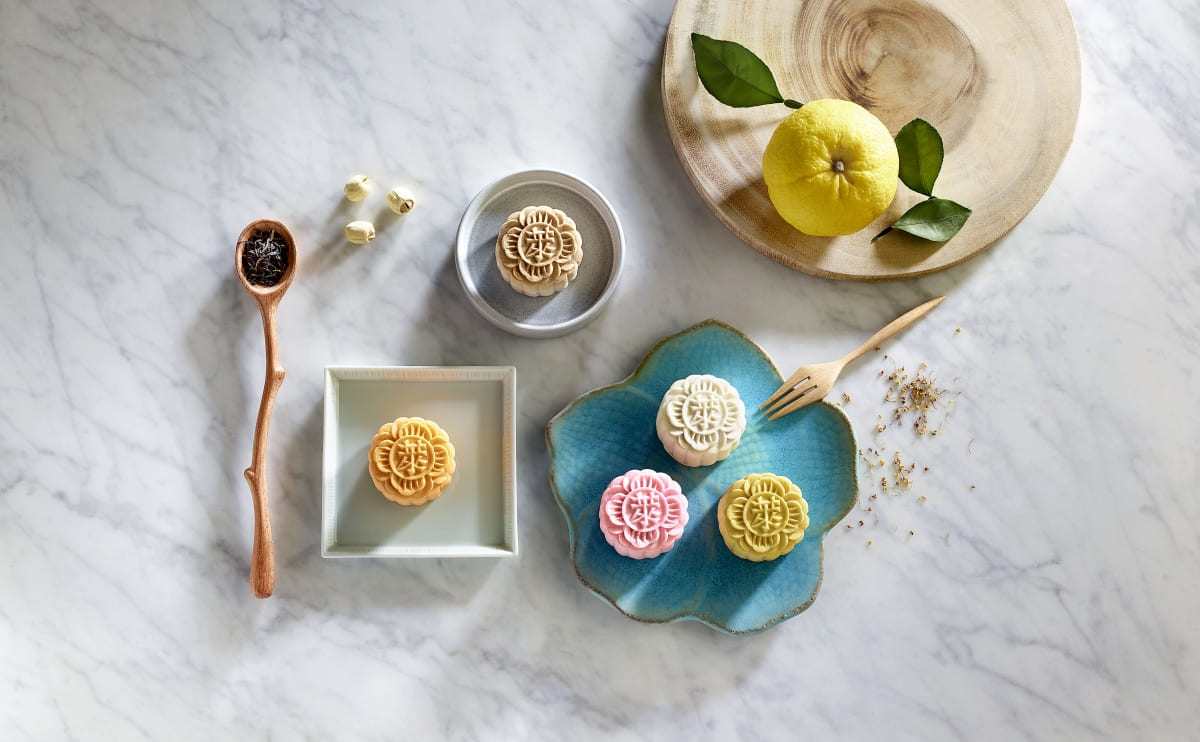 At Raffles Hotel Singapore, usher in this Mid-Autumn season with our legendary Raffles Mooncakes, a time for family reunions and heart-warming conversations. Enjoy perennial favourites and new handcrafted snow-skin mooncakes with your loved ones, available from 10 August to 1 October 2020. Raffles Mooncakes are beautifully presented in a creamy ivory box designed with gold lotus flowers and palm leaves to pay tribute to the hotel itself. 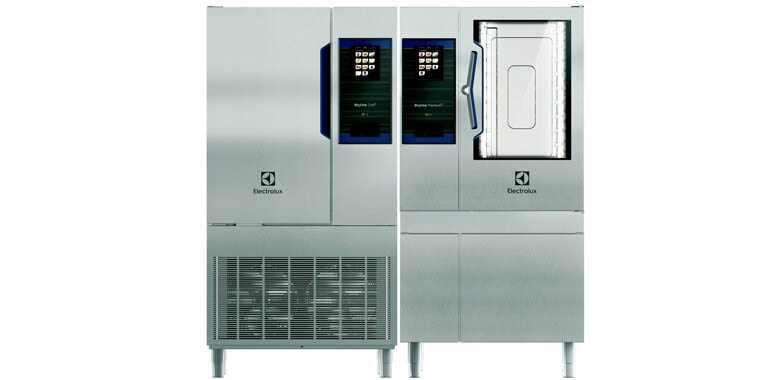 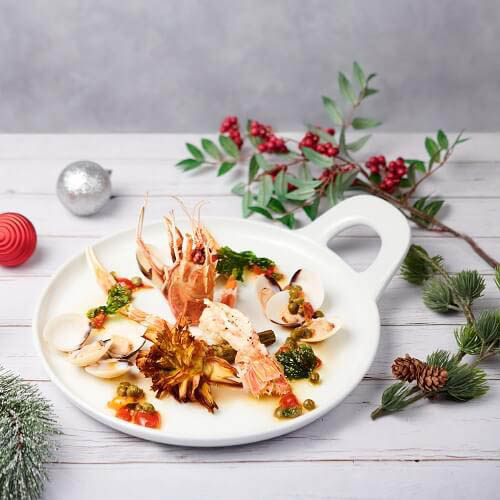 O Christmas Tree at The Fairmont Singapore and Swissôtel the Stamford! 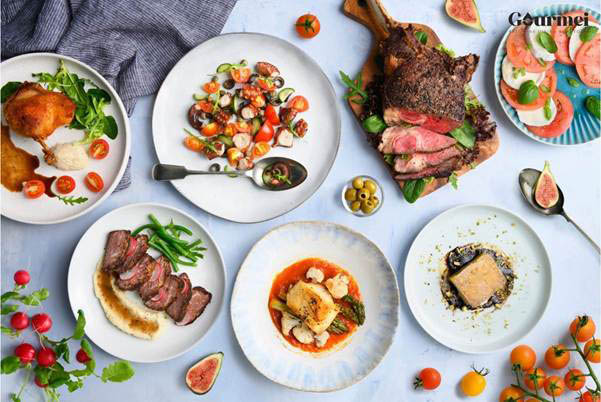 A Party In Your Mouth With Gong Cha!